Police deem death of Montcalm County toddler as a homicide 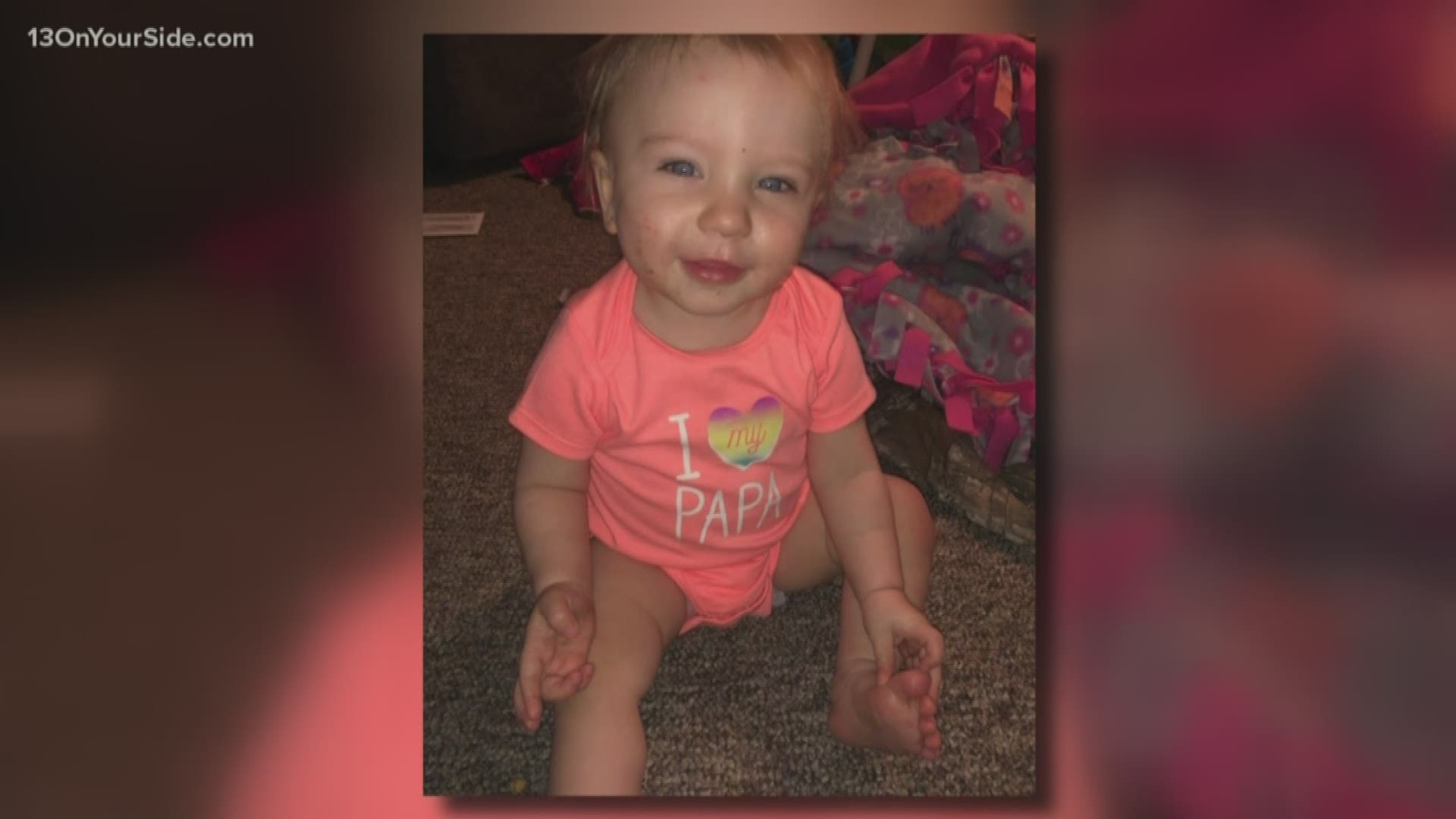 MONTCALM COUNTY, Mich. — UPDATE: Michigan State Police said Wednesday that Vayda's death has been ruled a homicide. Her cause of death is not being released at this time due to the ongoing investigation.

The death of Vayda Vasquez was deemed suspicious by Michigan State Police on Tuesday.

The toddler was found unresponsive at a babysitter's Montcalm County home on Monday. MSP says more information about Vayda's cause of death is not being released yet because of the ongoing investigation.

MSP responded to a house on West Stanton Road after multiple calls came in after 5:30 a.m. on March 2. Troopers and EMS attempted life-saving efforts, but they were unsuccessful.

Vayda would have turned 2 in a little over a month. She lived under the guardianship of her maternal grandmother, Tonia Rose, but she had been staying at a babysitter's home a mile away when she died.

Rose filed for guardianship last spring and told local Michigan Department of Health and Human Services investigators that she had been caring for the child since she was about 5 months old due to Vayda's parents struggling with substance abuse.

MDHHS recommended in April 2019 that Rose should have guardianship of Vayda until her parents could provide stability for her. In the same report, investigators noted that Rose worked night shifts and relied on babysitters while she worked.

On Monday, Vayda's father, Christopher Sanchez said he and the girl's mother, Danielle Maybee, were beside themselves learning about their daughter's death.

"I hope that whoever did this and whoever is tied into this gets what they deserve," he said. "She was an angel. I should never have to bury my daughter."

Maybee is currently being housed in Ionia County Jail on drug charges.

Vayda is remembered by her loved ones as a happy baby, who loved dancing to music. A GoFundMe has been started by her paternal family to raise money for her funeral costs. 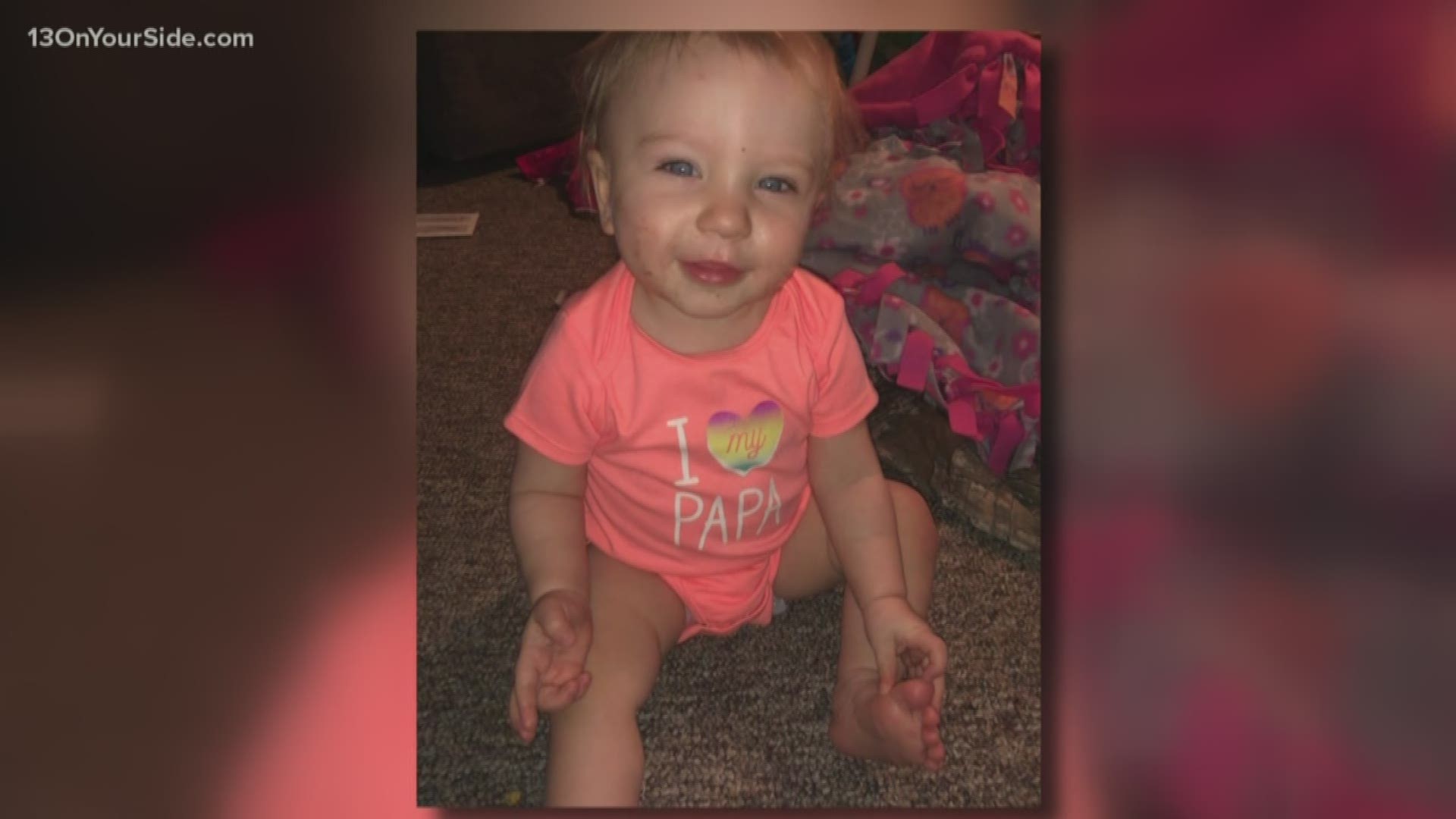