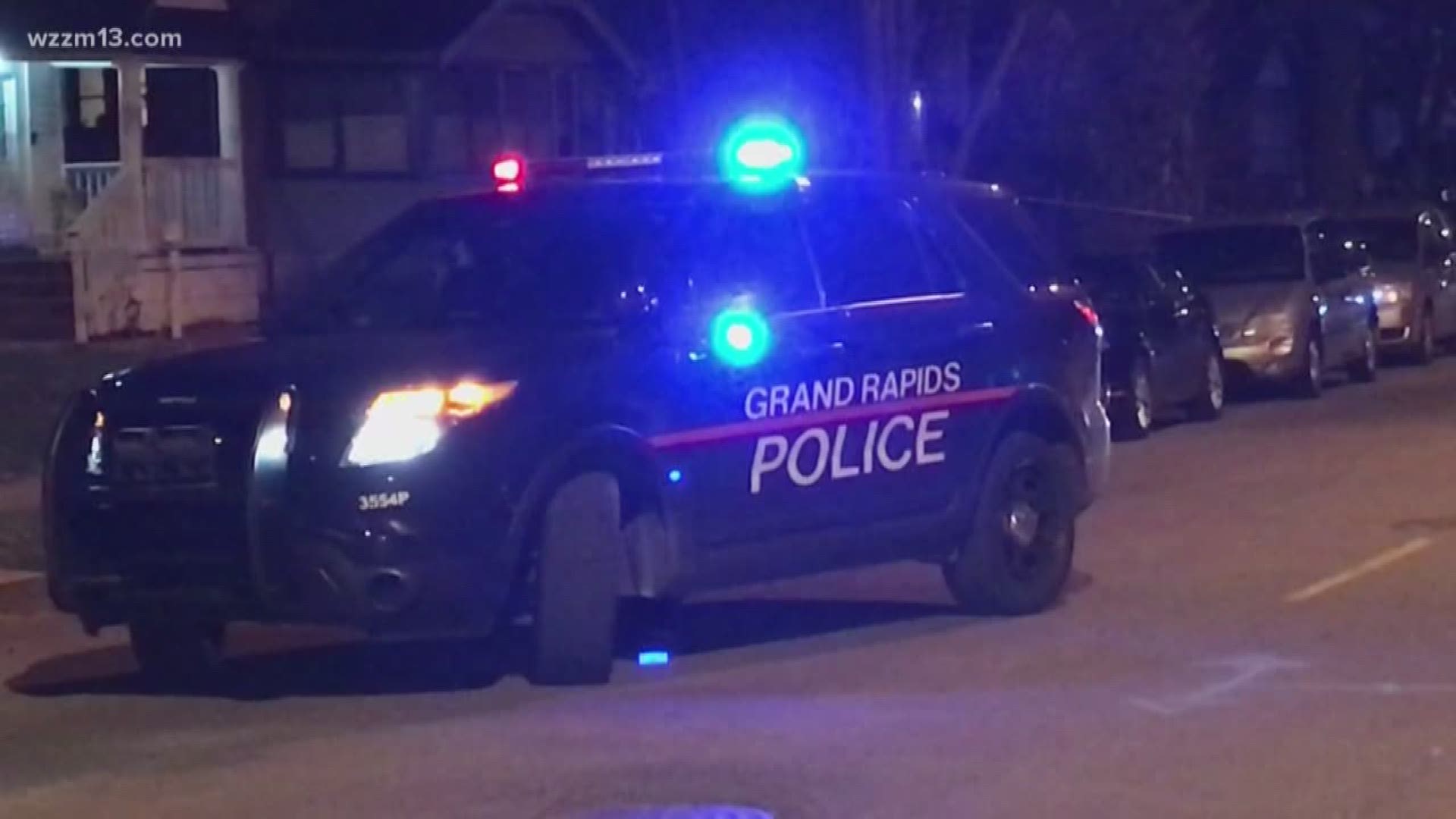 GRAND RAPIDS, Mich. (AP) - Authorities have identified a man killed in a Grand Rapids shooting and are asking for the public's help in solving the slaying.

Grand Rapids police said Monday that the man killed Saturday in a shooting at a large party was 28-year-old Lou Cleveland Luckett of Grand Rapids. He was killed and a woman was injured in the shooting at about 2:30 a.m. Saturday. The woman was taken to a hospital with non-life-threatening injuries.

Police say investigators received little cooperation or information despite the large number of people at the party. On Monday they said the investigation continues and if anyone has information they can contact investigators anonymously at silentobserver.org.