Wyoming Police revealed that the 16-year-old was Santos Padilla Banegas and the 20-year-old was Elmer Geovany Lopez Toi.

WYOMING, Mich. — Police have revealed the identities of the victims of a drive-shooting that happened Wednesday, Sept. 16 in Wyoming.

The shooting happened near the intersection of South Division Avenue and Wilbur Street Southeast. The incident killed a 16-year-old and a 20-year-old, both from Wyoming.

Saturday, Sept. 19, Wyoming Police revealed that the 16-year-old was Santos Padilla Banegas and the 20-year-old was Elmer Geovany Lopez Toi. Preliminary investigation indicates that the two young men were walking together in the area when they were shot at by someone in a passing vehicle.

Police have released a photo of the vehicle involved. It is described as a dark 2010-11 GMC Acadia four-door.

Several people were in the vehicle when shots were fired from a rear passenger-side window, said Kim Koster, director of the Wyoming Department of Public Safety.

Credit: Wyoming Dept. of Public Safety
Wyoming police released a photo of this vehicle they say was involved in a double homicide.

The incident is still under investigation.

Investigators are asking people who live and work in the area to provide any surveillance video they may have of the incident or of the getaway vehicle. Anyone with information is asked to call Wyoming Police at 616-530-7300 or Silent Observer at 616-774-2345. 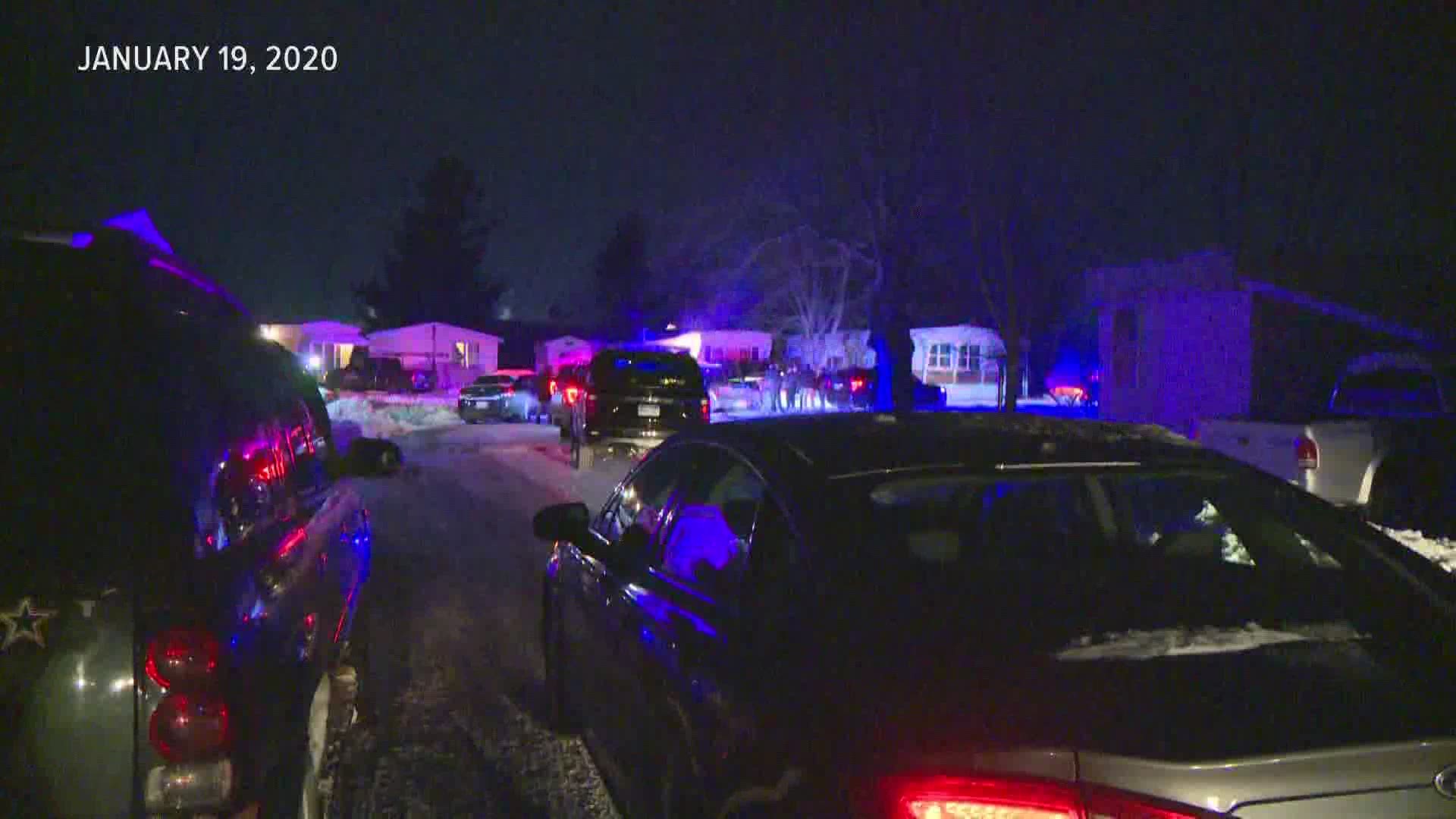