Police said a two-year-old child was shot in the arm but the injuries were non-life threatening.

The first one was at 11th Street NW & Quarry Avenue NW where police said a drive-by left a woman injured after she was hit with broken glass. Police said she was not hit by a bullet and was being uncooperative.

The second incident happened at Union Avenue and Burton Street where a two-year-old was hit in the arm and taken the hospital. Police said the injuries to the child were non-life threatening.

There is no suspect in either case.

The third incident happened in the 500-block of Lane Avenue Thursday night. Police said two vehicles drove by and shot into a house in the area.  A 14-year-old was grazed by a bullet. She was taken to hospital is expected to be okay.

Police found 24 casings in the street and said that over 30 rounds went into the home. There were more than seven children inside the house as well.

GRPD said they were also investigating an early Friday morning shooting at a home in the 1000-block of McReynolds. Officers located casings and bullet damage to two separate homes. Investigators believe it was a drive-by and no injuries were reported. Police did not have a suspect description. 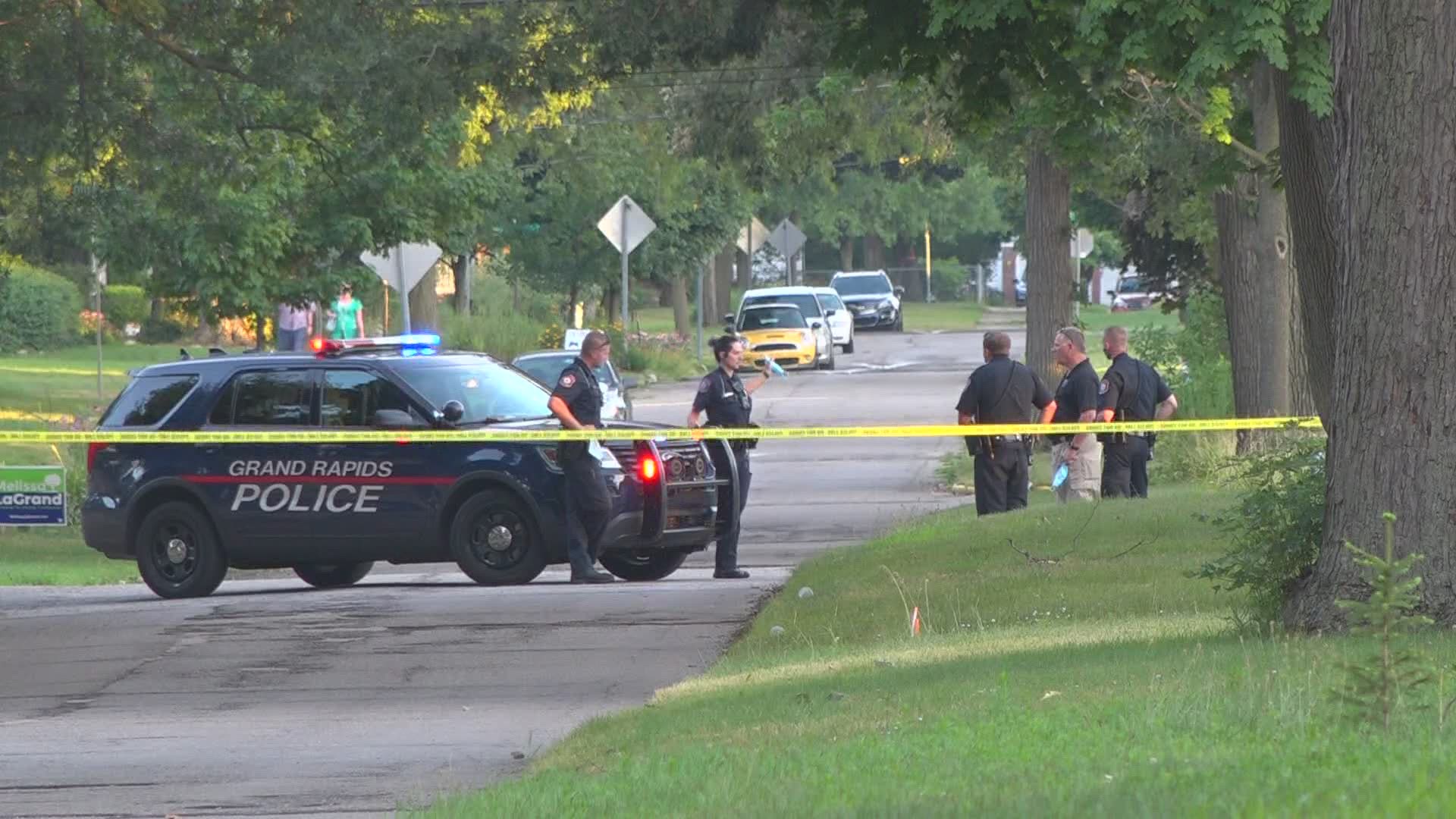 These four shootings follow at least four other shootings in the city in past two days.

Grand Rapids Police Chief Eric Payne said that was the city's 19th homicide of the year, which surpasses the number of homicides recorded in 2019 at 18.

GRPD and other community and faith leaders came together Friday morning to address the shootings. Watch the press conference here.

WATCH LIVE: Grand Rapids Police are addressing recent shootings in the city. This week, one person has been killed and two children were injured. 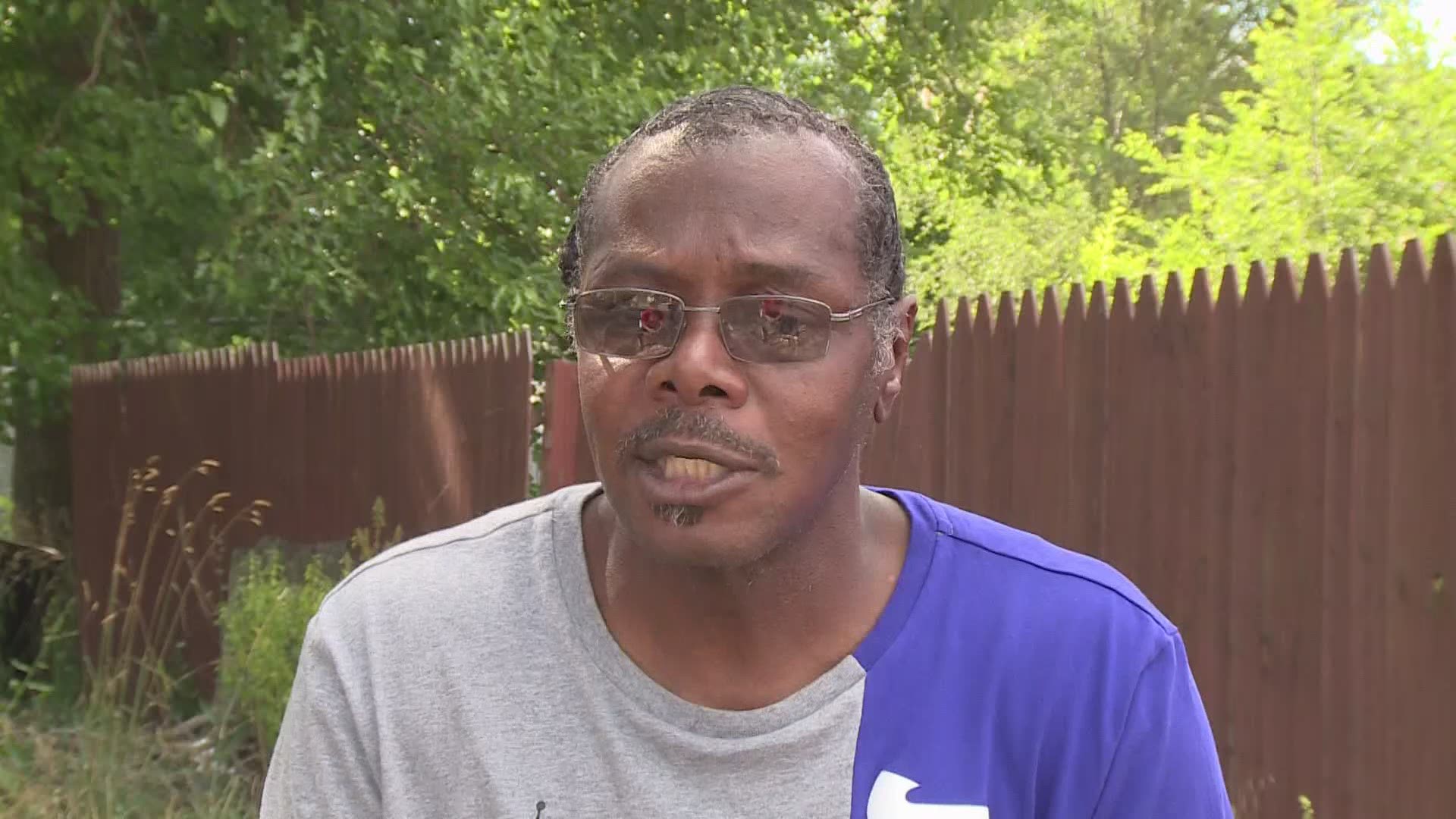