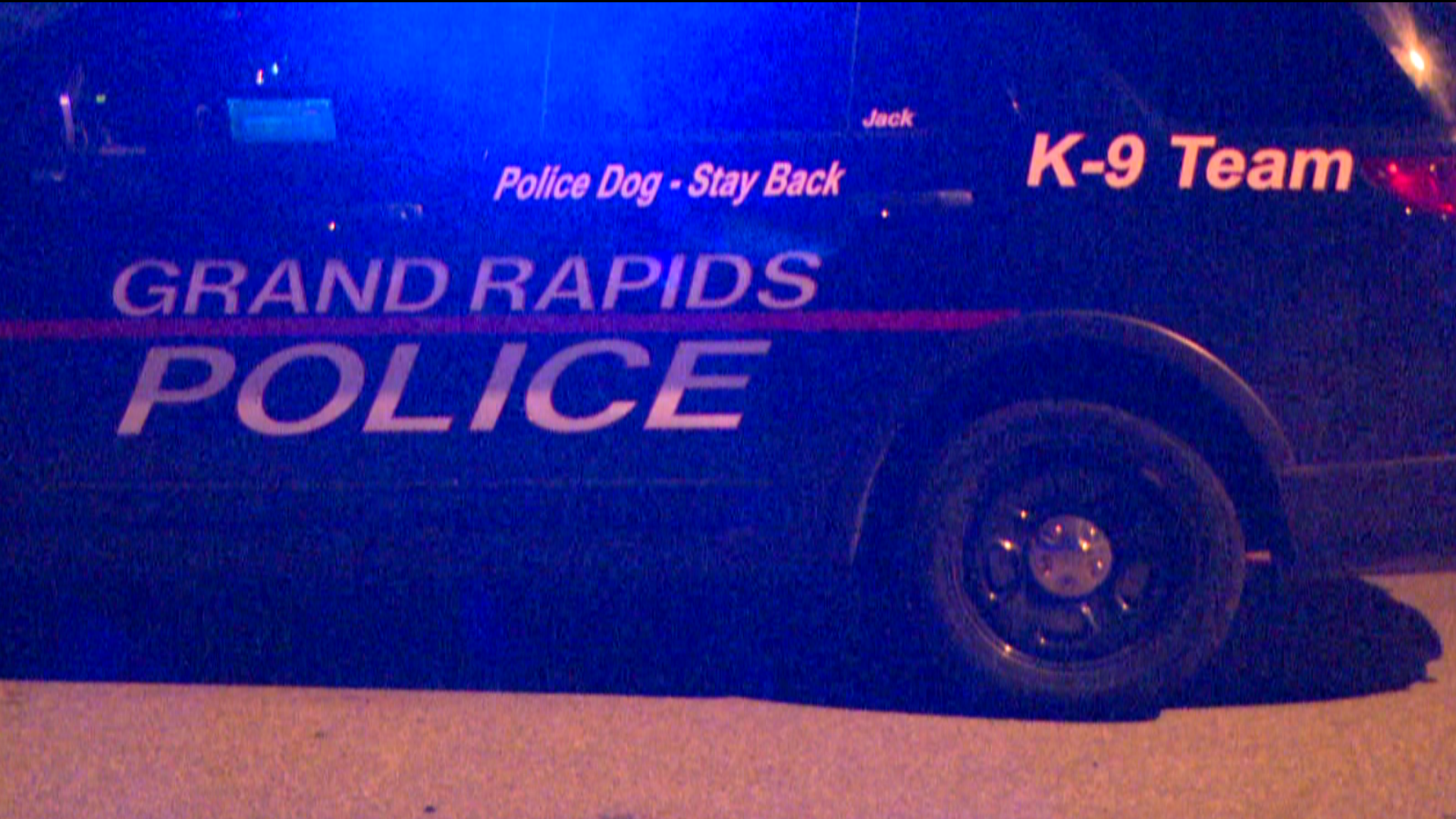 GRAND RAPIDS, Mich. — Police in Grand Rapids are investigating after a suspect broke into a party store early Tuesday morning and stole various grocery items before fleeing the scene.

The Grand Rapids Police Department (GRPD) told 13 ON YOUR SIDE that officers responded to an alarm at the Stockbridge Party Store on Bridge Street NW around 1:15 a.m.

When officers arrived, they found the store had been broken into and various items had been stolen.

Officers cleared the building, but did not find the suspect. 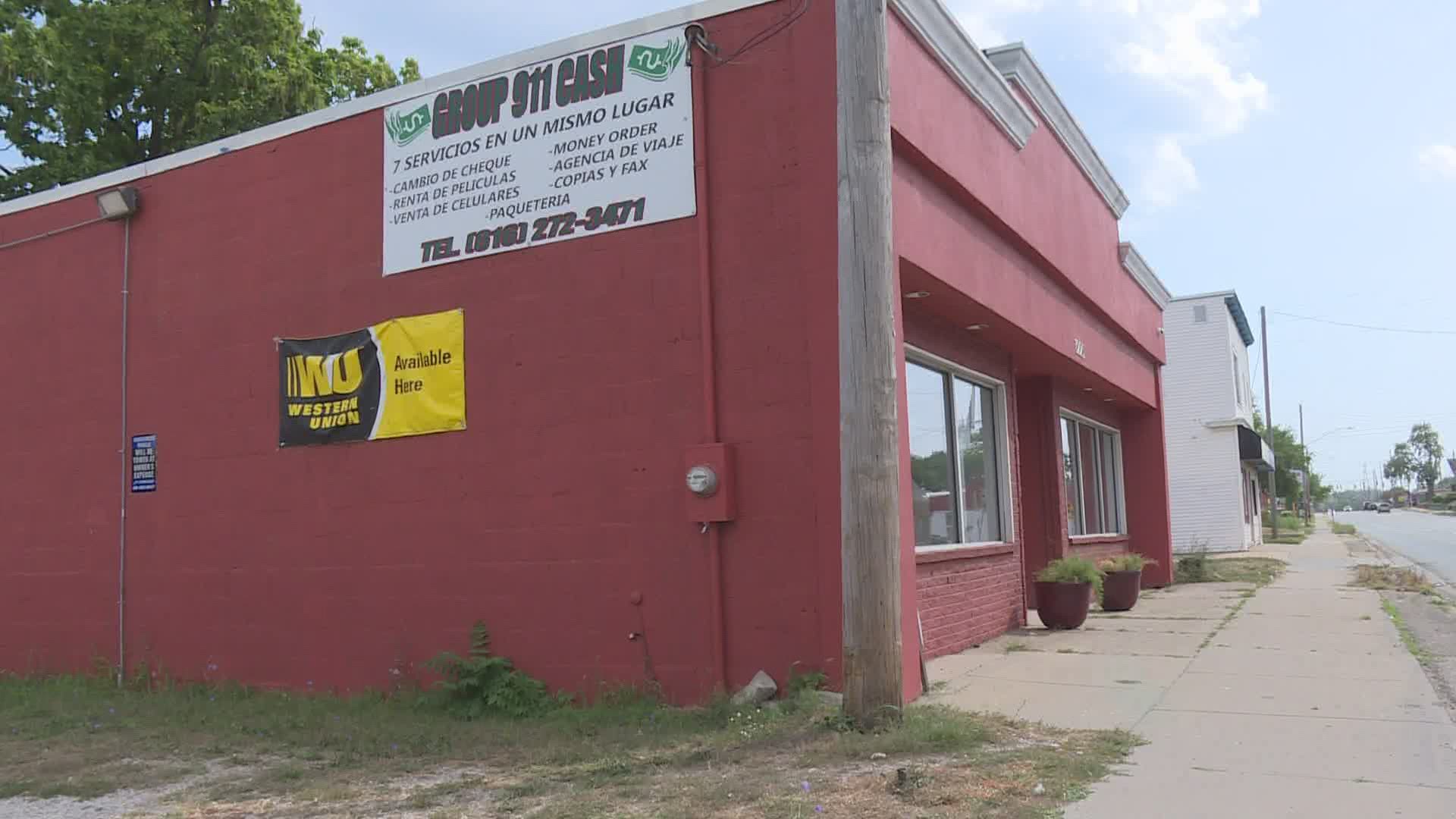