A 40-year-old man is recovering from a gunshot wound to his back and 32-year-old man has been placed in police custody following the incident.

Credit: File photo
Logo of the Michigan State Police on a patrol vehicle
Author: 13 ON YOUR SIDE Staff
Published: 8:12 PM EDT July 9, 2020

IONIA COUNTY, Mich. — A 32-year-old man from Ionia has been arrested following a shooting Thursday morning.

Michigan State Police responded to call of a man suffering from a gunshot wound on Potters Road in Ionia County’s Easton Township shortly after 11 a.m.

Police said, the victim was a 40-year-old from Portand. The shooting victim was taken to the hospital and treated for a gunshot wound in the his back. The shooting is not considered to be life-threatening.

The shooting happened at the home of the 32-year-old, who was later taken into police custody following traffic stop in Kentwood. 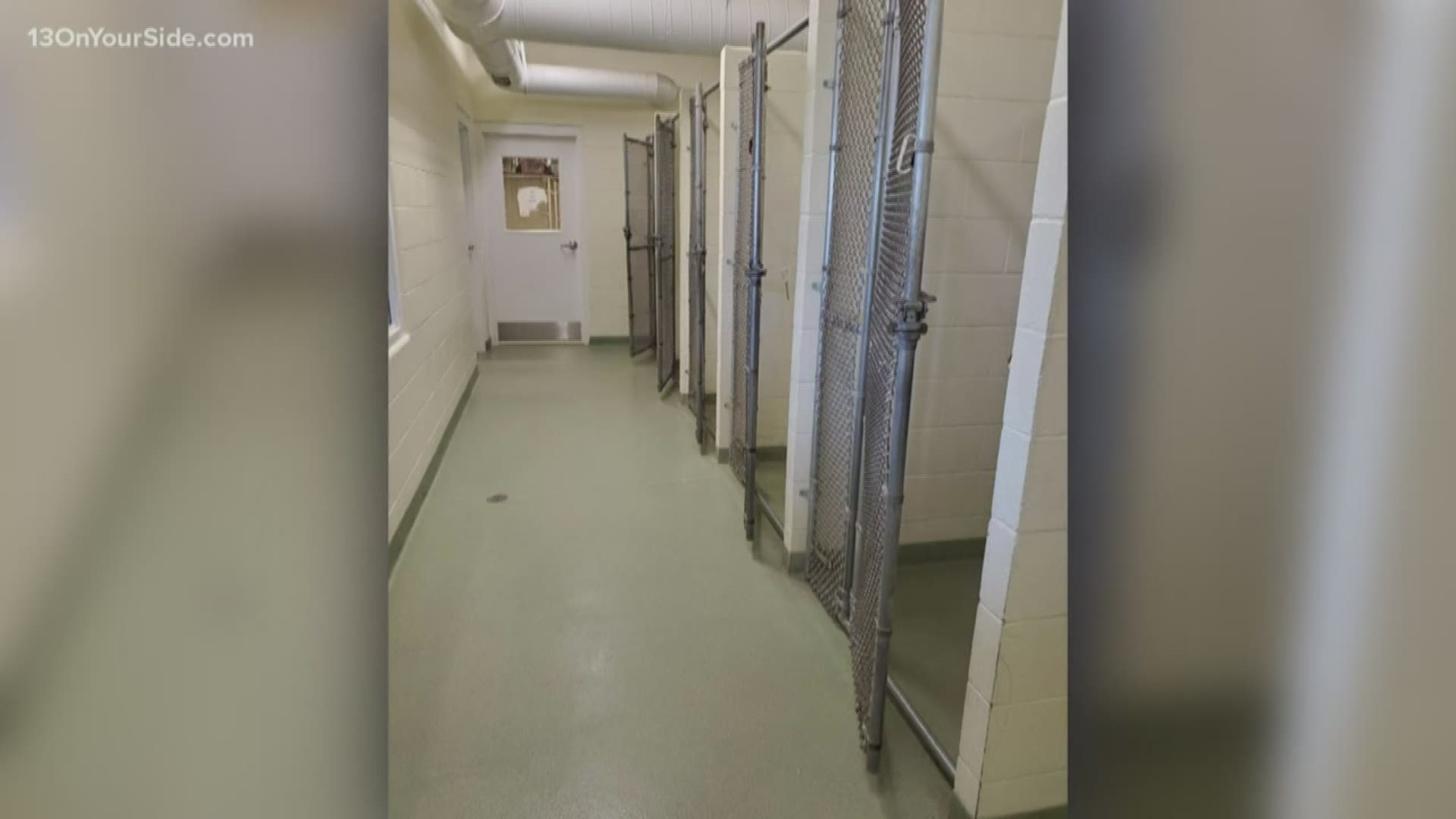