There have been 10 break-ins at cell phone stores in Kent and Ottawa counties in the last week. 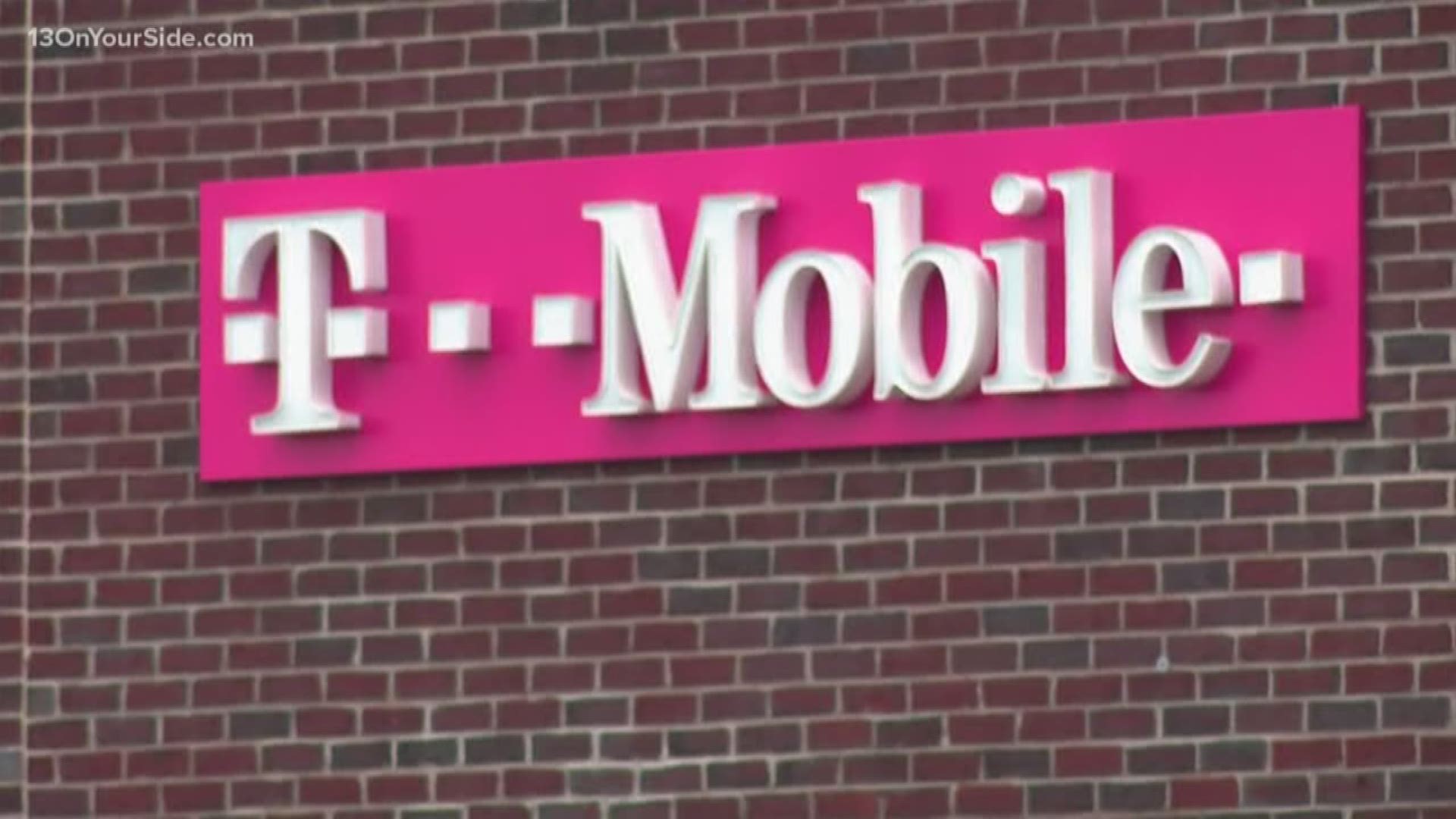 There have been 10 break-ins at West Michigan cell phone stores since Aug. 10, four of which occurred in Ottawa County.

Police do not believe the armed robbery Monday at a Cricket Wireless store in Holland is connected to the other incidents. However, there were similar methods of operation used and outfits worn at some of the break-ins, Bennett said.

"The windows are smashed; the thieves get into the store very quickly and are out very quickly," he said. "In most video evidence it shows under a minute, so that tells us they probably have done a fair amount of recon."

The cell phones can be flipped for a large amount of money if the thief is experienced, Bennett said.

"We probably have some players in this that are recruiting or sending out workers to complete the thefts and get the phones back to the fence where they receive money," he said. "[The orchestrator] has the capability to flip these phones to make them usable or sell them on the black market to unwitting buyers who end up buying the phone that doesn't work."

Authorities in Kent and Ottawa counties are working with the FBI and state law enforcement partners. While there are no concrete subjects, surveillance footage and inter-agency coordination have produced substantial leads, Bennett said.

Police said very little was taken from the T-Mobile store on Lake Michigan Drive in Allendale because the high-end phones were secured in another location during non-business hours.

Anyone with information regarding the identity of any of the suspects, please contact Silent Observer at 616-774-2345.