Police say the man who shouted racial slurs and allegedly attacked a Grand Rapids taxi driver has turned himself and been arraigned in court. 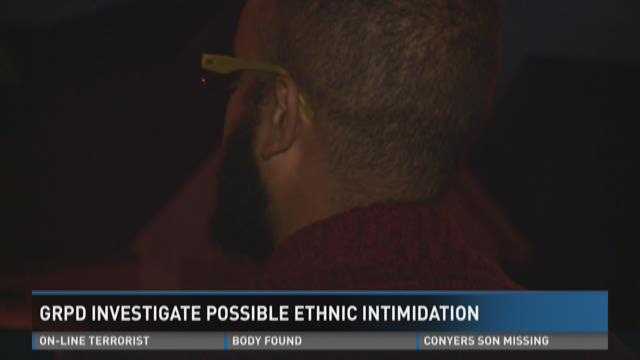 Police say the man who shouted racial slurs and allegedly attacked a Grand Rapids taxi driver has turned himself and been arraigned in court.

Jacob Holtzlander, 23 years old, appeared before Judge Jennifer Faber and was charged with ethnic intimidating and assault and battery in connection to an incident that occurred Nov. 12.

According to previous reports, a 30-year old man of East African decent was driving a taxi cab when the incident began. He picked up 5 women from The B.O.B, in downtown Grand Rapids, just before 2:30 a.m. on Nov. 12, 2016. At the same time, Hotzlander also got into the cab.

When the driver dropped the women off, Holtzlander asked to dropped off at a different location. The driver then told the Holtzlander it would cost him more money. That's when police say he assaulted the driver several times while yelling the word, “Trump." 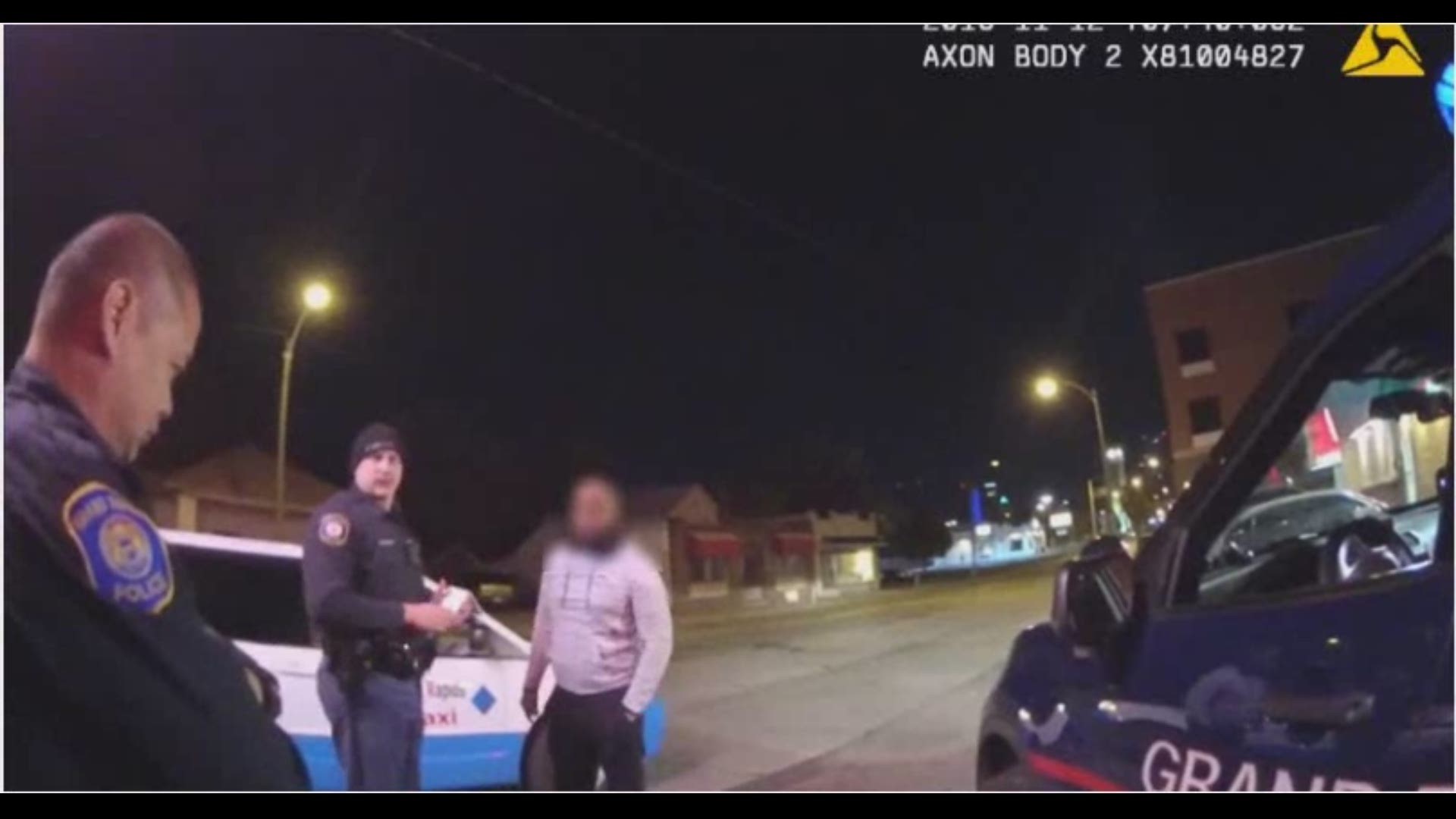 The cab driver, Yemaj Adem, tells WZZM 13 the incident has shaken him up. "Its getting scary to go out there and late night and have a job, not only for me and for other drivers, and other people who do the same thing," Adem said.

Officers were able to locate and arrest Holtzlander, for assault and battery. Police say following his arrest the suspect made discriminatory comments about the victim.

They say the women's testimony could change the charges.

"Our goal here is really to investigate this incident to its fullest. As of right now, we have assault charges, but with testimony of one or more of those five this case could be elevated to ethnic intimidation," Grand Rapids Police Sergeant Terry Dixon, said.

Adem hopes a charge can keep an incident like this from happening again.

"Hopefully he's going to learn from it, change his behavior, the hate," he said. "We are in the 21st century, we are not a time we are divided. This is not a time where people are identified by color," he added.

Police do not believe the women know Holtzlander. Authorities do believe alcohol may have contributed to the incident.

Police released the following photos from the incident.