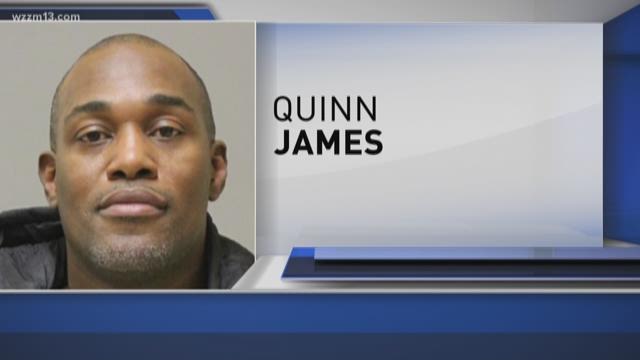 Quinn James, 42, is charged with a 2014 sexual assault, and there will be preliminary hearing for this case will be held on Friday, Feb. 23.

In a separate case, James is accused of sexually assaulting 16-year-old Mujey Dumbaya. Dumbaya was found dead in a wooded area in Kalamazoo on Jan. 28. Police are treating the case as a homicide.

James' trial for the sexual assault case involving Dumbaya was supposed to begin on April 9, and the 16-year-old was set to testify.

James was a maintenance worker at Kentwood Public Schools from 2011-17. The district fired the 42-year-old after learning about the allegations against him.