Sixteen people have been charged with riot for the May 30-31 destruction in downtown Grand Rapids; police continue to investigate tips generated from Facebook posts. 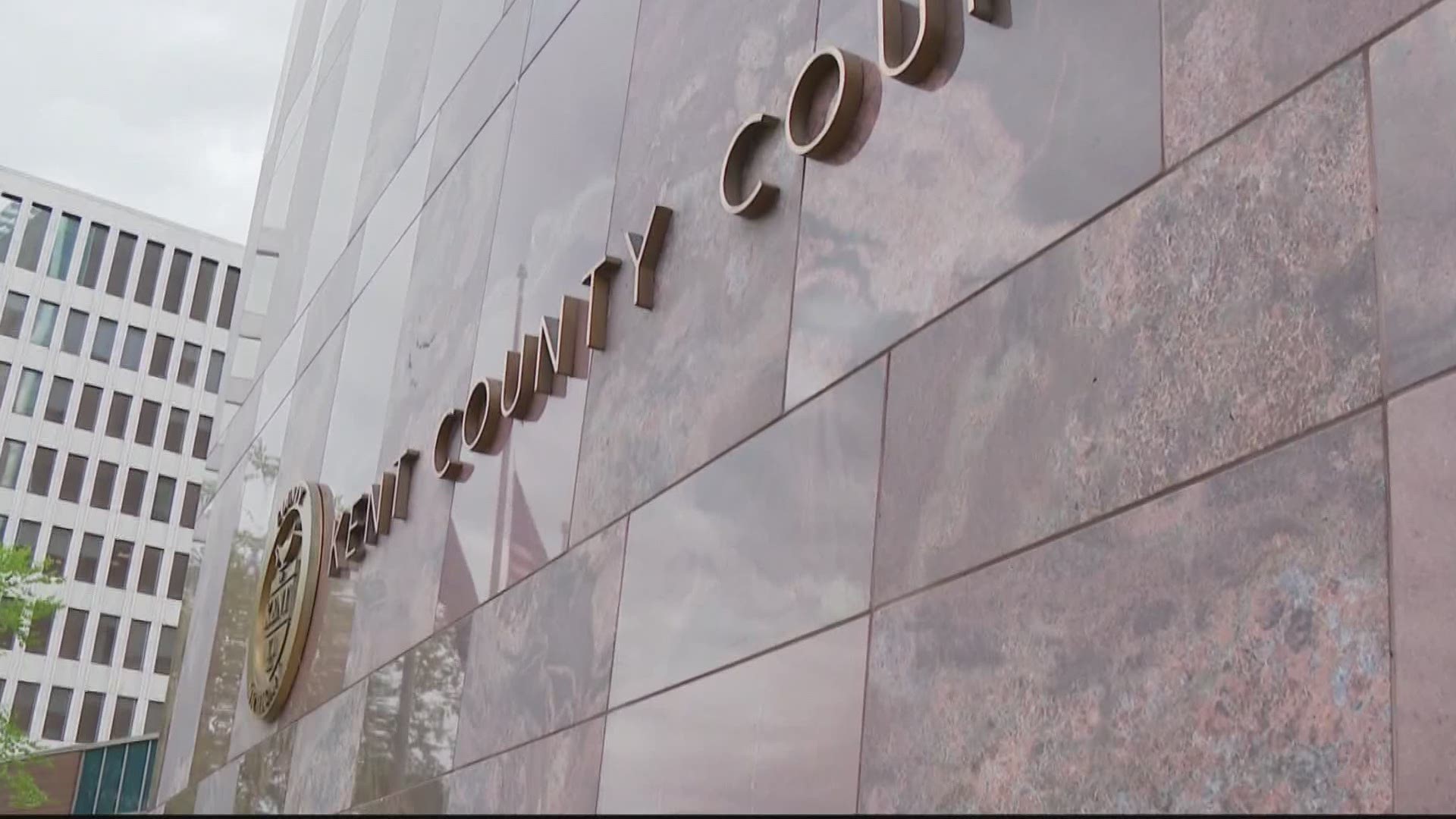 GRAND RAPIDS, Mich. — As felony cases against several people charged in a May 30-31 riot in downtown Grand Rapids move to the next stage, law enforcement is still looking for help identifying others involved.

Multiple charges have been filed against 16 people, including a teenage girl. All are charged with riot, a 10-year felony.

The Grand Rapids Police Department has posted scores of photos to its Facebook page, looking for help identifying the rioters.

Silent Observer, meanwhile, has logged 130 tips from the public, which were forwarded to investigators. It has paid $1,600 for qualifying tips.

Silent Observer Executive Director Chris Cameron says input from the public is crucial in bringing those responsible to justice.

“If people can give us information about those who were involved, at least these businesses are going to see some justice,’’ Cameron said. “And that's so important for victims of crime.''

Seven tips received by Silent Observer resulted in payments, Cameron said. Six of the tips paid $200 apiece and one was worth $400, she said.

"Our baseline for rewards starts at $200,'' Cameron said.

Donations to the Silent Observer reward fund, she said, would be appreciated.

Six defendants had their felony cases bound over this week to Kent County Circuit Court. They are:

“It is helping,’’ Becker said. “People still are troubled by what occurred in their city.’’