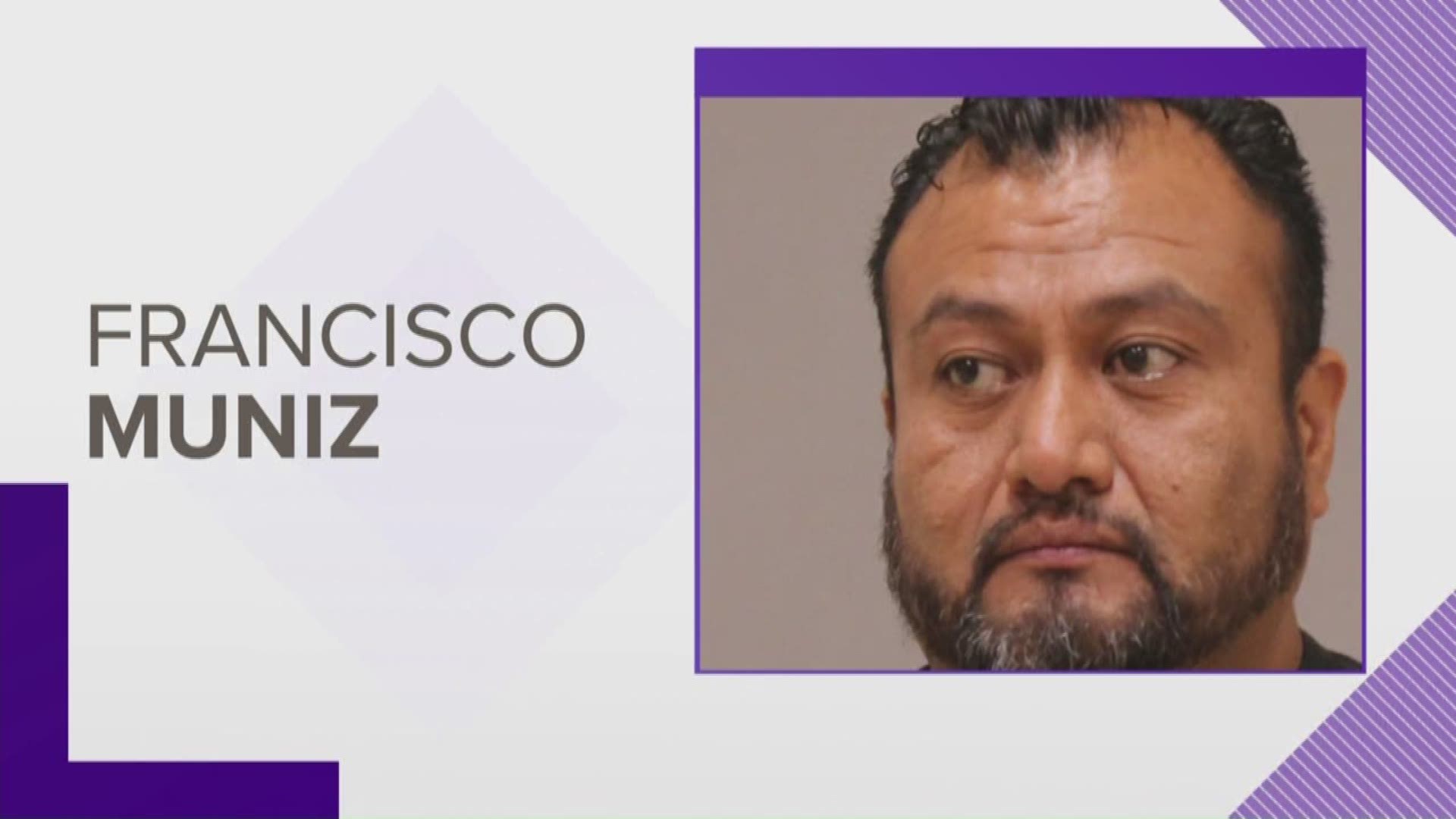 GRAND RAPIDS, Mich. — Francisco Muniz, a former hospital X-ray technician who sexually assaulted patients, is a “sick and disgusting individual,’’ one of his victims said Wednesday before a judge sentenced Muniz to prison.

“A monster was able to take advantage of me,’’ the woman told Muniz during a sentencing hearing in Kent County Circuit Court.

Muniz, 40, softly apologized before he was sentenced to between 1¾ and 15 years in prison for third-degree criminal sexual conduct. Muniz got a lesser term in a second case.

When criminal charges were filed earlier this year, other women came forward to report they also had been assaulted by Muniz.

“He told me I have to touch you,’’ one of the victims said of her ordeal. “He knew what he was doing was wrong.’’

Muniz groped patients over their hospital gowns. One woman said Muniz penetrated her with his finger, “stating this would help with the victim’s pain,’’ court records show.

“For healing for myself, I need to see this monster/predator handcuffed and escorted out,’’ one of the women told Denenfeld. “As I said, there are four known victims. I am sure there are many, many more.’’

Muniz briefly addressed the court. “I was wrong and I accept responsibility,’’ he said.

A plea agreement between the prosecution and defense called for a minimum prison sentence of between 21 and 35 months.

One of the victims asked that Muniz serve a longer term.

“This sick and disgusting individual who took advantage of women in their weakest hours needs to be held accountable for what he’s done,’’ she said.

Muniz, who has a home address in Greenville, is now listed on the state’s sex offender registry. He will remain on the registry for life. 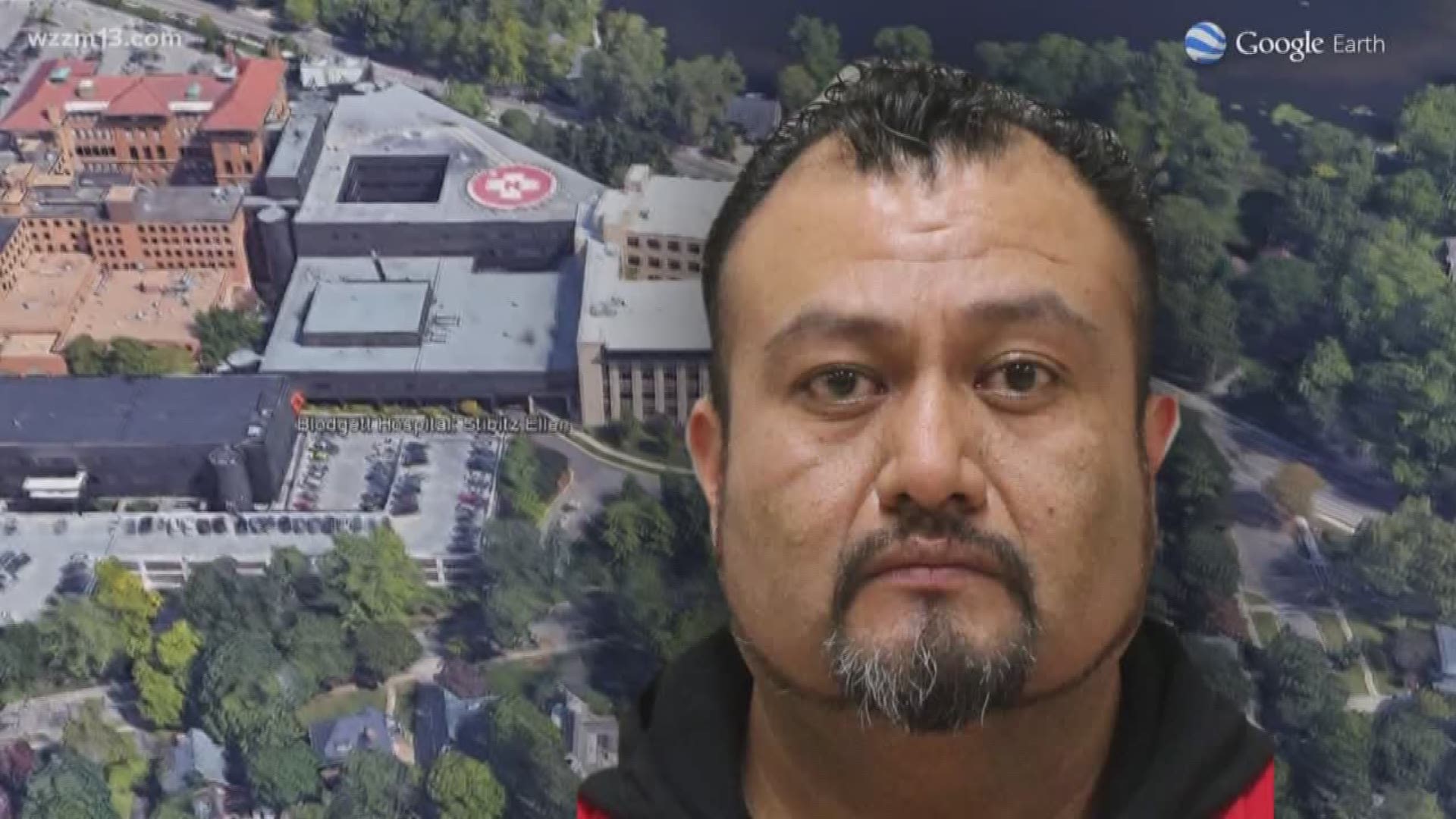