Berthiaume was formally arrested in 1977 for sexually assaulting two other minors in Michigan.

FARMINGTON, Mich. — A former Catholic priest in the Farmington area has been charged with sexually assaulting a minor, the Attorney General’s Office announced Tuesday.

78-year-old Gary Berthiaume has been charged with one count of second-degree criminal sexual conduct, which is a 15-year felony. According to a release from the office, Berthiaume was arrested on the charge Tuesday at his home in Warrendale, Illinois.

The victim reported that the assault happened in August 1977 at the rectory of Our Lady of Sorrows in Farmington. At the time, the victim was 14 years old and Berthiaume was a priest at the Archdiocese of Detroit.

Tuesday’s arrest is a result of Attorney General Dana Nessel’s continued investigation into sexual abuse within the seven Catholic diocese across the state. Since the start of the investigation, criminal charges have been filed against 11 individuals with ties to the Catholic Church.

“My office’s investigation into clergy abuse will continue to receive, review and act upon credible allegations of abuse on behalf of the many victims who have come forward,” said Nessel. “Criminal sexual conduct at any level must not be tolerated, and we must ensure justice is served to those who assault others – particularly those authority figures and people in powerful positions who prey on the weak and vulnerable.”

More information about Nessel’s investigation into clergy abuse can be found here. Information can be submitted online or by calling 844-324-3374. 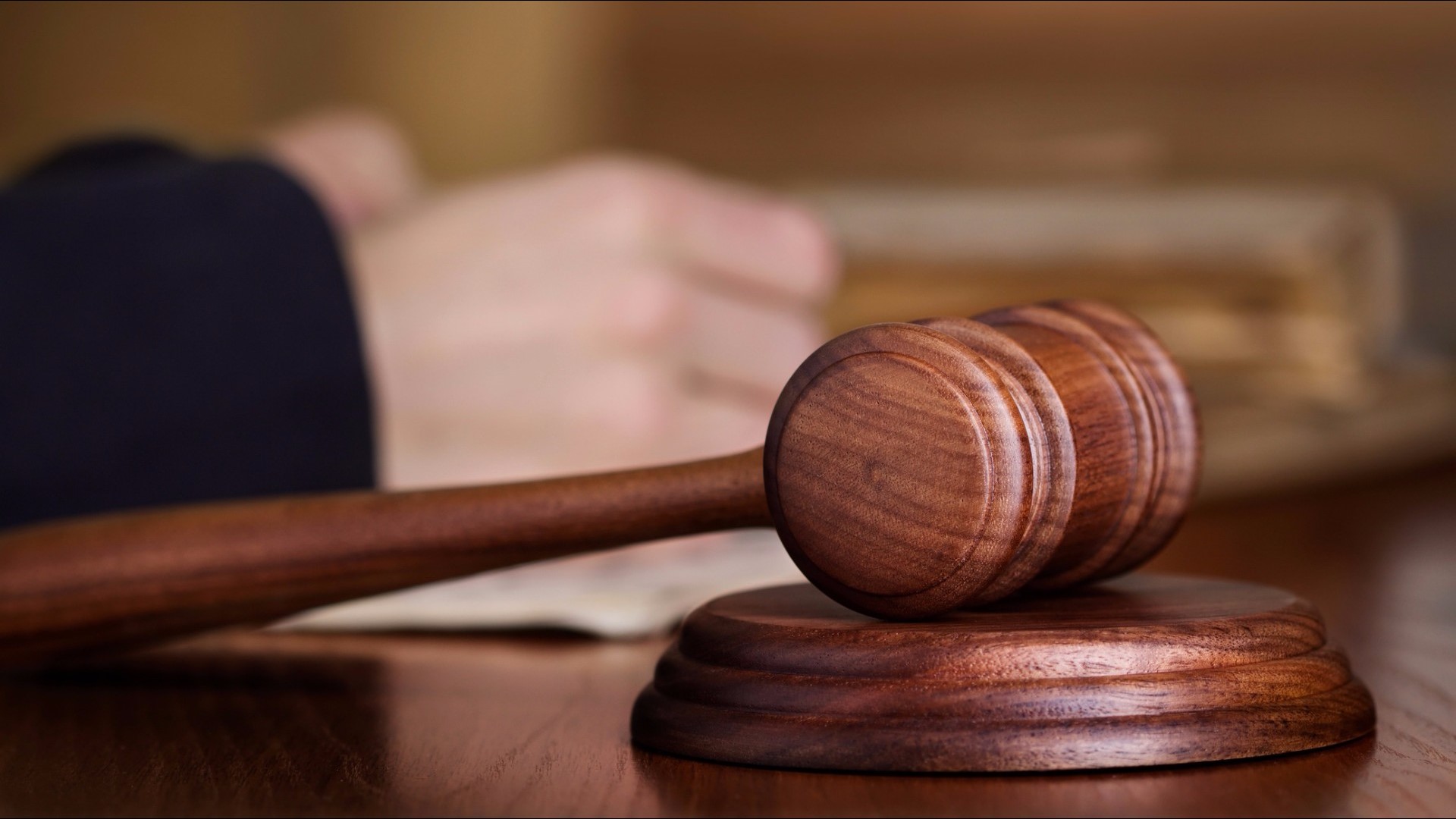