Kevin A. Wilson convinced two teen girls to take sexually explicit photos of themselves in exchange for marijuana between 2011 and 2012 in Ottawa County. 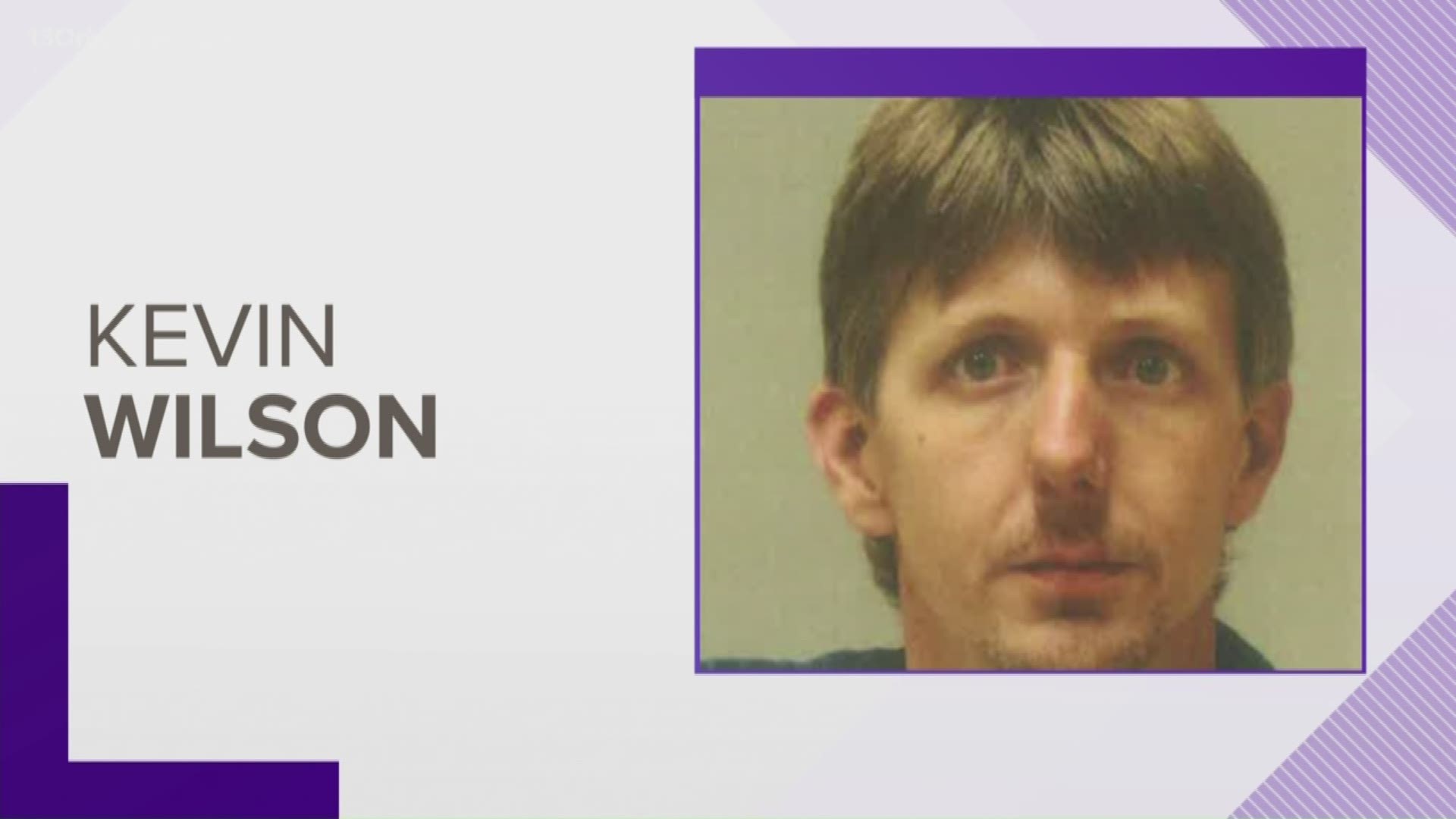 GRAND RAPIDS, Mich. — A Kent County man who admitted to providing marijuana to two girls in exchange for sexually explicit photos is heading to prison for what he called “just not something I do.’’

“I don’t do crimes like that,’’ Kevin Allen Wilson wrote in a letter to the sentencing judge. “It will never happen again.’’

Not any time soon, at least.

Once he is out of prison, Wilson will spend five years on supervised release. The judge also hit Wilson with a $1,500 fine.

The offenses occurred more than eight years ago in Ottawa County. Wilson in 2012 pleaded guilty in state court to two counts of contributing to the delinquency of a minor. He was sentenced to 30 days in jail.

The more serious federal charges stem from the same incident. They were filed last year after images of the girls surfaced on a computer file linked to Wilson.

“He thought that at the conclusion of his incarceration, he had paid the penalty for his crime,’’ defense attorney David L. Kaczor wrote in a sentencing memorandum. “He had absolutely no idea that eight years later, a CD would be left on the front porch of one of his victim’s mother and that he would be indicted in federal court.’’

Kaczor noted that there was no physical touching of the girls and the girls “readily took Mr. Wilson’s cell phone to take their pictures.’’

Wilson was charged last year with two counts of sexual exploitation of a minor involving girls ages 13 and 14. He was also charged with possession of child pornography.

He pleaded guilty in August to one count of sexual exploitation of a minor. In exchange for his plea, the two other charges were dropped.

The sexual exploitation charge is punishable by 15 to 30 years in prison.

Wilson, who grew up in Grand Rapids, has grappled with “a substantial drug habit, numerous arrests and convictions,’’ according to court records.

He spent 10 months in the Kent County Jail for possession of heroin in 2017. That stemmed from an arrest in Sparta in September of 2017. He also has convictions for home invasion and property crimes.

“A large number of his convictions were for theft offenses as he tried to get money to buy drugs,’’ Kaczor wrote in a sentencing memorandum, noting that Wilson’s drug of choice is heroin. “It seemed to be an unending cycle of arrests, convictions, incarceration and drug abuse.’’

More crime stories on 13 ON YOUR SIDE: 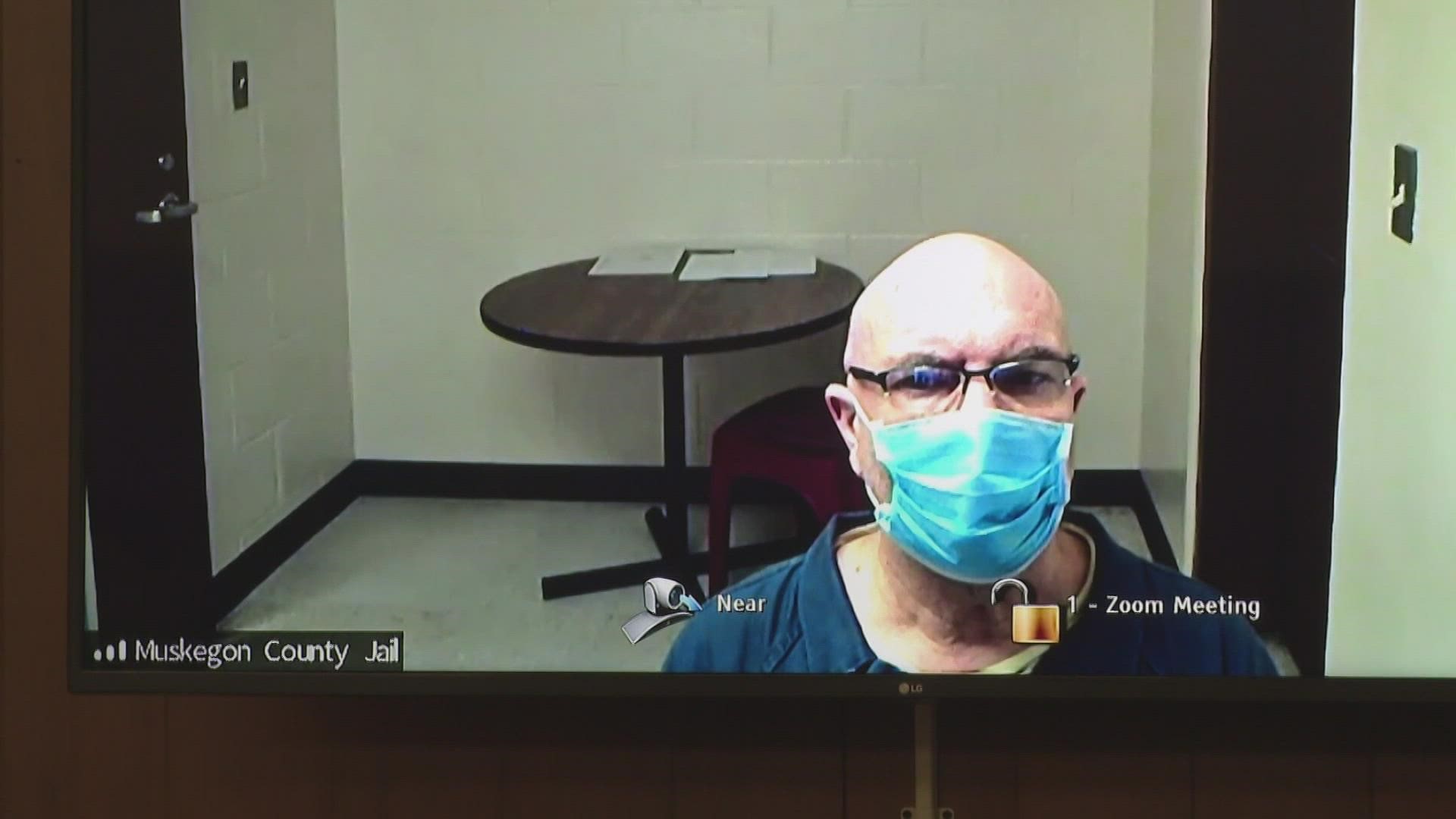