Newaygo native and author Jennifer Dornbush grew up fascinated with the Shannon Siders murder case. She recently wrote a book about it. 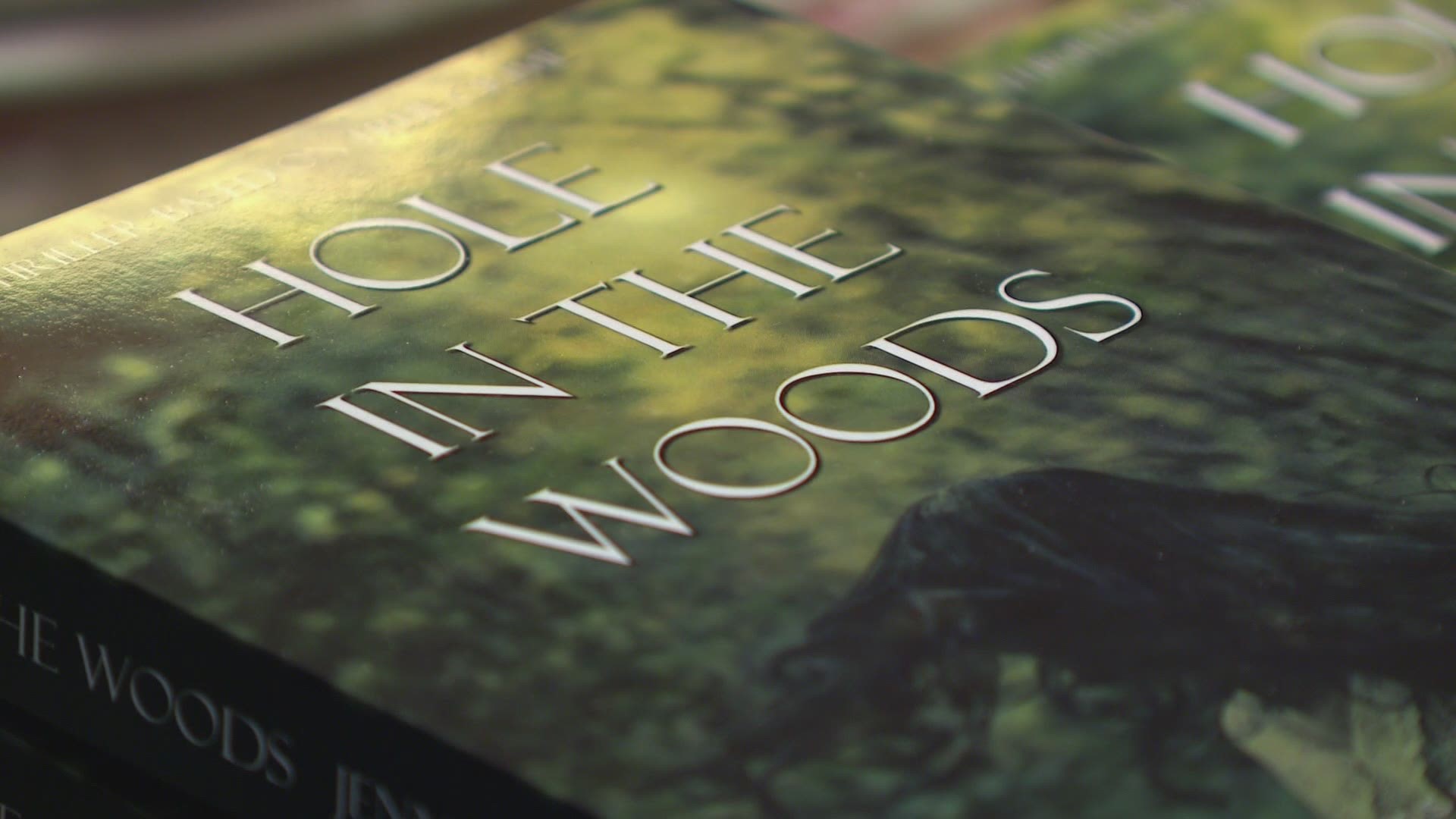 NEWAYGO, Mich. — When discussing cold cases from West Michigan, it's hard not to bring up the name Shannon Siders. Her 1989 murder went unsolved for a quarter century until the Newaygo County Cold Case team connected the dots and made arrests in 2015.

Five years later, a Newaygo native and author, who grew up connected by family to the case, has decided to write a book about it.

"Shannon and I were the same age when she was killed," said Jennifer Dornbush, who grew up in Fremont and graduated from Western Michigan Christian High School in Muskegon in 1989. "I remember learning of her death because my father was the Newaygo County medical examiner when her body was found."

Even after moving to Los Angeles, California, Dornbush says she remained obsessed with the case.

"I remember my mom calling me five years ago to tell me that arrests were made in the case," Dornbush said. "It was at that point is knew I wanted to attend the trial."

Dornbush flew home in 2015 and attended all three weeks of the trial.

"That's when my writer brain started to click," added Dornbush. "I was like, 'Wow, this has every single element of a great thriller.'"

It's titled, "Hole in the Woods," and it was published in August.

"It's about a new cold case detective from Detroit whose first case she's assigned to requires her to break through a code of silence that was being kept by town members," said Dornbush. "Ultimately, she figures out who the killer is."

Dornbush says she didn't start writing a single word of the book before reaching out to Bob Siders (Shannon Siders father) to get his blessing.

"When she came back to town, we'd connect and go get breakfast together," said Siders, 71. "If you know the case, it follows it pretty good; if you don't know the case, it's still a good read."

Siders says not a day goes by that he doesn't think about Shannon and what happened to her.

Shannon Siders disappeared July 18, 1989, after partying with a group of other Newaygo County teens. A hunter found her badly decomposed body three months later in the Manistee National Forest off M-82 in Brooks Township, which is near Newaygo. She was killed by a blow that crushed the back of her head. She also suffered many other injuries.

"It took longer than it should have, but Shannon was able to get her justice."

Siders hopes the book will keep Shannon's memory alive, but that it will also remind those who may be in the same situation that he was, that cold cases are solvable.

"Real life isn't like television where cold cases often get solved in an hour," added Siders. "I think the book will give people hope."