William Darling, who was jailed for selling stolen forklifts four years ago, is now accused of renting heavy equipment from area businesses and selling it on Craigslist. 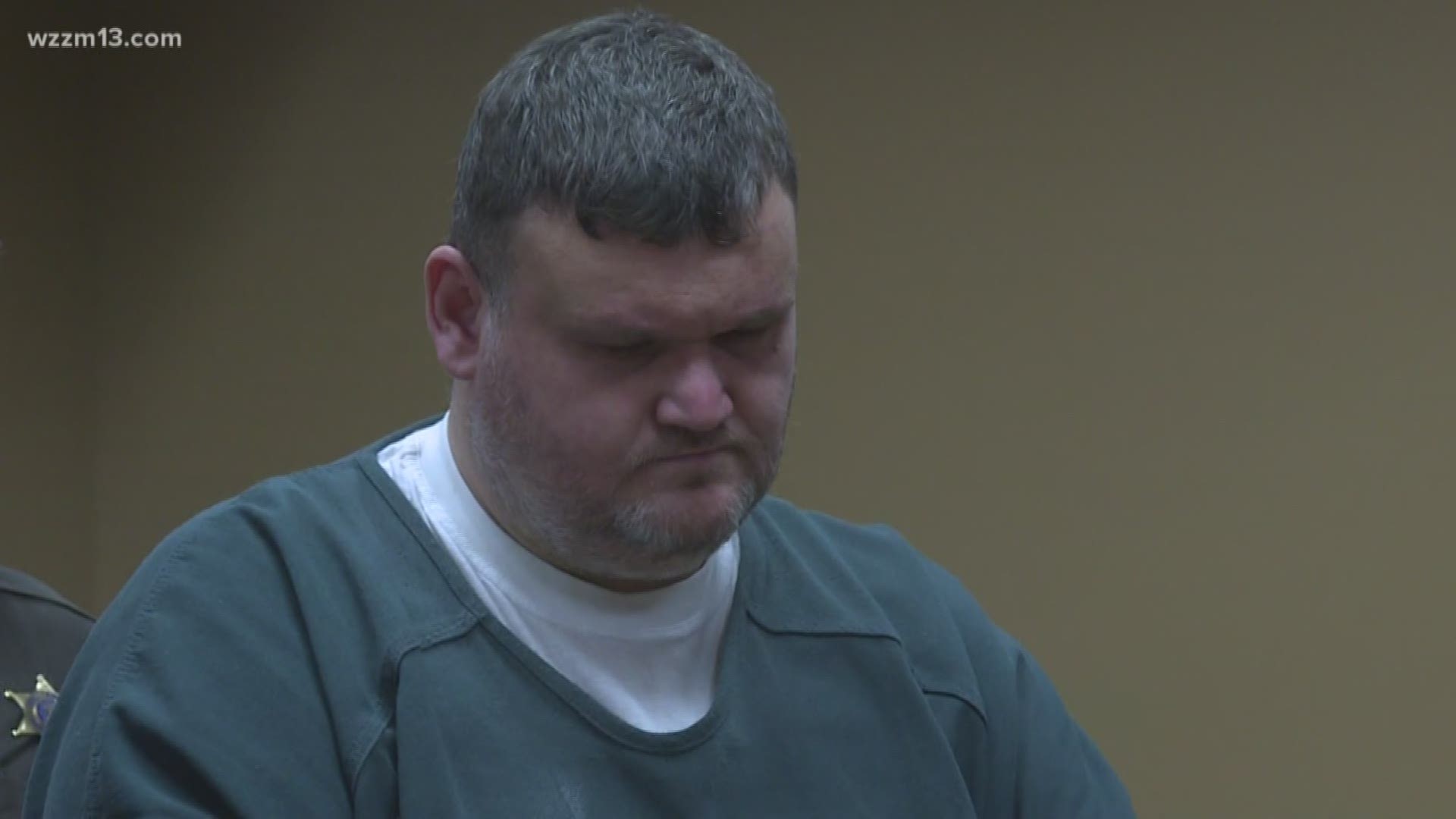 CEDAR SPRINGS, Mich. — A Grand Rapids man convicted of selling stolen forklifts four years ago is now accused of using Craigslist to sell items he got from area rental shops.

Police are connecting Darling to numerous trailer thefts. Trailers rented from businesses in Grandville and near Cedar Springs were sold on Craigslist, court records show.

“The dump trailer was sold the same day he rented it, or stole it,’’ said Elizabeth Marckini, manager of True Value Rental on 14 Mile Road NE in Algoma Township. “He also rented a Ditch Witch, but he was arrested before he could sell it.''

Investigators say Darling admitted to a large number of trailer thefts across Kent County and surrounding areas. Darling “had been selling all the equipment on Craigslist,’’ a sheriff’s department detective wrote in court documents.

Darling appeared in 63rd District Court Wednesday, March 6, on seven felony charges. The most serious, failure to return rental property valued at more than $20,000, is punishable by up to 10 years in prison. Darling could face additional time because of his prior felony convictions.

“We’ve just had several contacts with Mr. Darling under these circumstances,’’ Roon said.

Darling has a criminal record dating back more than 20 years. He’s gone to prison for trying to obtain money under false pretenses, breaking and entering and running a chop shop.

A Kent County judge in 2015 sentenced Darling to jail and probation for stealing forklifts and then turning them in for scrap metal, earning up to $1,500 for each piece of machinery.

Marisa Vanderhoff, who also works as a manager at True Value Rental, was behind the counter Feb. 4 when Darling, sporting a full beard, came into the business at 3575 14 Mile Road NE.

She described him as a ‘smooth operator’ who was personable and engaging while signing an agreement to rent a Ditch Witch and a dump trailer with combined values of $37,000.

After Darling left the business, Vanderhoff and Marckini did some checking; a Google search revealed news stories about his 2015 arrest and conviction.

They talked to others in the rental business who said Darling was not a man to be trusted. They learned he was suspected of taking property from other rental businesses and construction sites.

“I think he was counting on it not getting all connected together,’’ Marckini said.

Darling signed a four-hour rental agreement with True Value. When the equipment was not returned, the managers contacted the Kent County Sheriff’s Department.

Roon said Darling was not difficult to track down. “This rental shop knew exactly who he was.’’

Area rental agencies have a close working relationship with each other, not to mention ample surveillance cameras, Marckini said.