Jefferson Square Park deadly shooting: Here’s what we know about the suspect 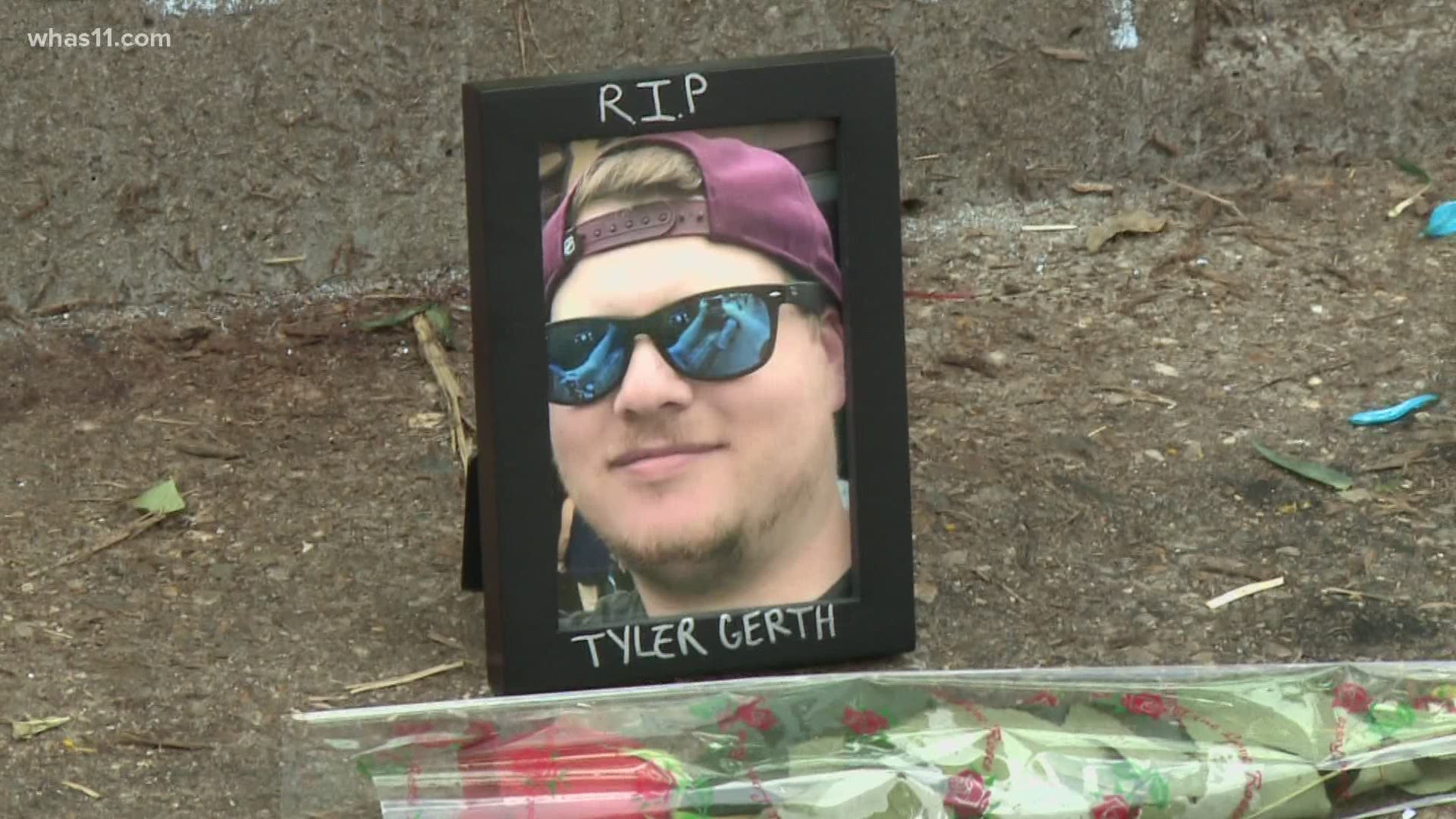 LOUISVILLE, Ky. — More information has been released on the suspect Louisville police say fired shots into a crowd of protesters at Jefferson Square Park, killing a photographer and injuring another person.

Steven Lopez, 23, entered a not guilty plea to murder and nine counts of wanton endangerment during an arraignment June 30. Police said Lopez was seen shooting a gun into a large crowd of people. Louisville photographer Tyler Gerth, 27, was shot and killed during the incident.

LMPD released video showing the moments leading up to the shooting. The footage showed Lopez shove a person and then pull a weapon from a man with a black tactical vest. Police said Lopez can then be seen using that gun as people around him scatter.

Interim Chief Robert Schroeder said Lopez had been part of the protests since they began. He confirmed Lopez had been arrested a few times over the last several weeks and was asked to leave the park by other protesters for his disruptive behavior.

In his most last arrest, a gun was confiscated. Police said that gun is still in LMPD's property room.

Police said bystanders who were armed “returned fire to protect their life and the life of others," saying Lopez received a non-life threatening gunshot wound to the leg.

A video was posted to social media Saturday night showing panic and fear among those who were at the scene. Mayor Greg Fischer addressed the incident during press conference on Sunday.

"Whether they were there at the time of the shooting or not, I know the sadness of those who have been organizing and participating in peaceful protest for racial justice," Fischer said. "This is absolutely not what they wanted or any of us wanted. no one wanted to see this area of peaceful protest become a crime scene."

RELATED: 'It's a comfort to us to know that Tyler was fighting for what he believed in': Tyler Gerth's sisters honor his legacy