Tuesday he was deemed a flight risk and given a $100,000 bond. He also will be required to wear a tether if released. 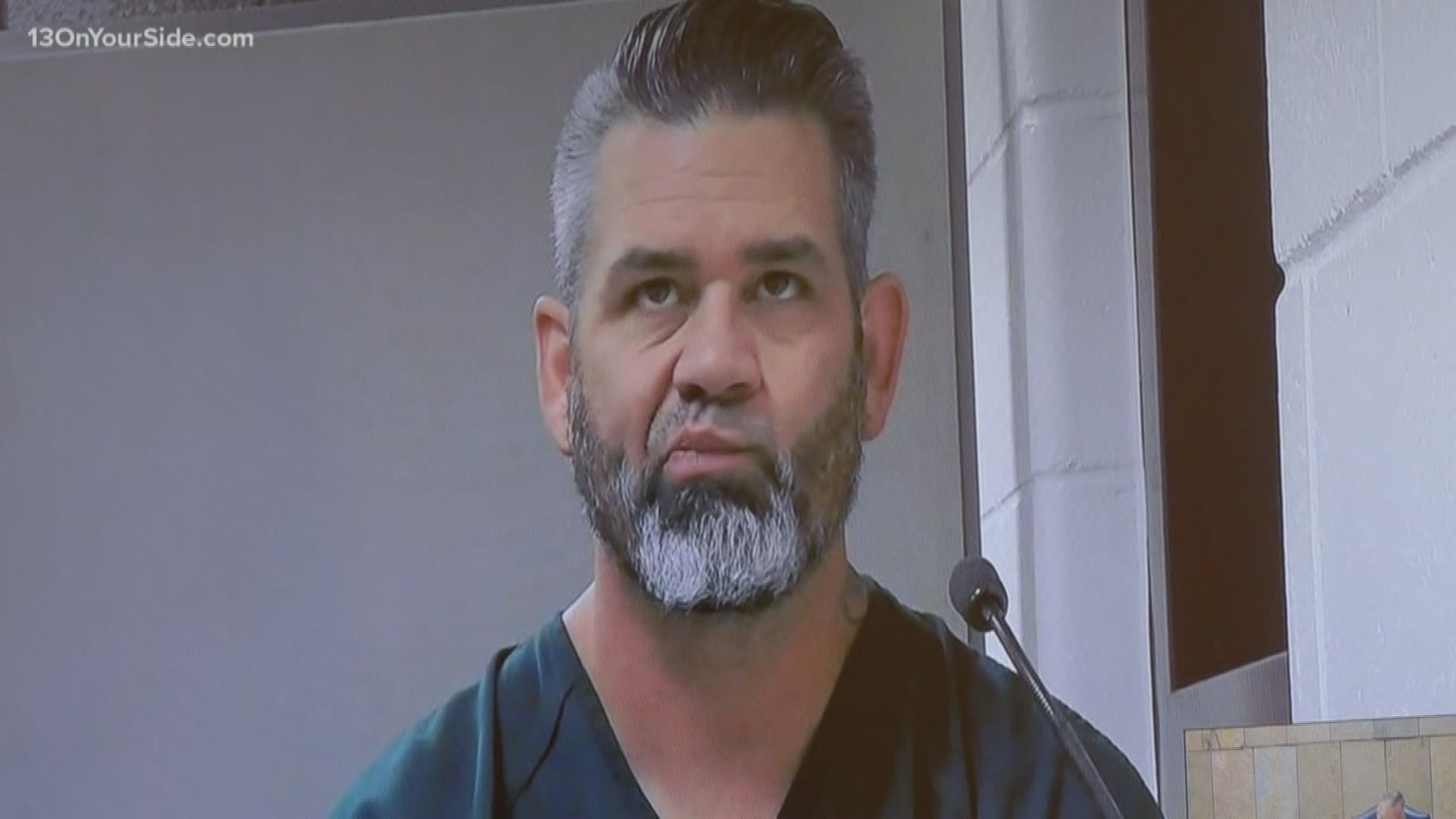 GRAND RAPIDS, Mich. — Jason McCann, 44, has been formally charged with hitting and killing a couple from Grand Rapids over the weekend with his car.

Todd Fuhr and Tracy Curtiss Fuhr were killed after being hit by a car Saturday night.

RELATED: Husband and wife killed in hit-and-run remembered as 'loving, caring, and giving'

The Grand Rapids Police Department said the couple were in a crosswalk at the intersection of Oakes Street SW and Grandville Avenue SW when they were hit by the car around 11:13 p.m.

The driver fled the scene, but a tip led to McCann's arrest.

McCann has a history of driving while under the influence. In 2004, he was charged with operating while impaired by liquor in Holland, according to state records. Then, in 2016, McCann was arrested and charged for operating while intoxicated in Hudsonville.

McCann was arrested Sunday morning after police received a tip that led them to the vehicle.