Toddler hurt after 2 men cause crash, flee on foot in Grand Rapids

Both occupants of the vehicle fled, and one was running with a firearm in his hand.

GRAND RAPIDS, Mich. — GRPD is looking for two male suspects after they ran a red light, crashed into another car and fled on foot early Saturday morning.

The incident occurred at approximately 12:29 a.m. at the intersection of Franklin Street and Eastern Avenue.

GRPD spokesperson Raul Alvarez said police were monitoring crowds when a vehicle ran a red light at the intersection and caused a crash. Both occupants of the vehicle fled, and one was running while carrying a handgun.

Officers pursued but eventually lost sight of the suspects.

A K9 track was conducted, and the firearm was recovered. The suspects, however, were not located.

While a search for the suspects was conducted, other officers tended to the crash.

Alvarez said a toddler was in the hit vehicle and suffered minor injuries.

The incident is still under investigation. 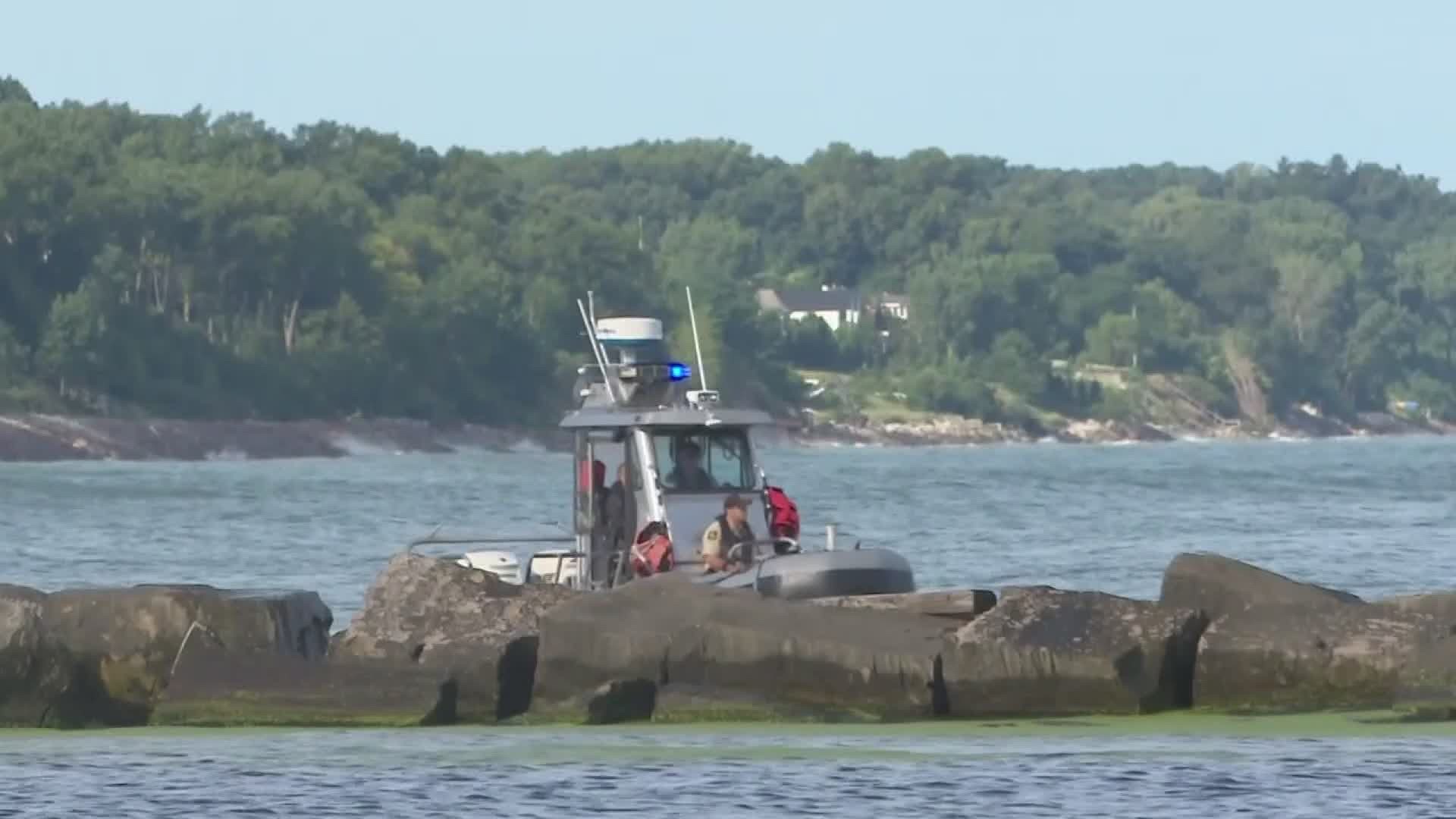