Family begs for answers in death of Grand Rapids teenager

Emanuel Hernandez, 15, was known for his huge heart and for being "a master of dad jokes." 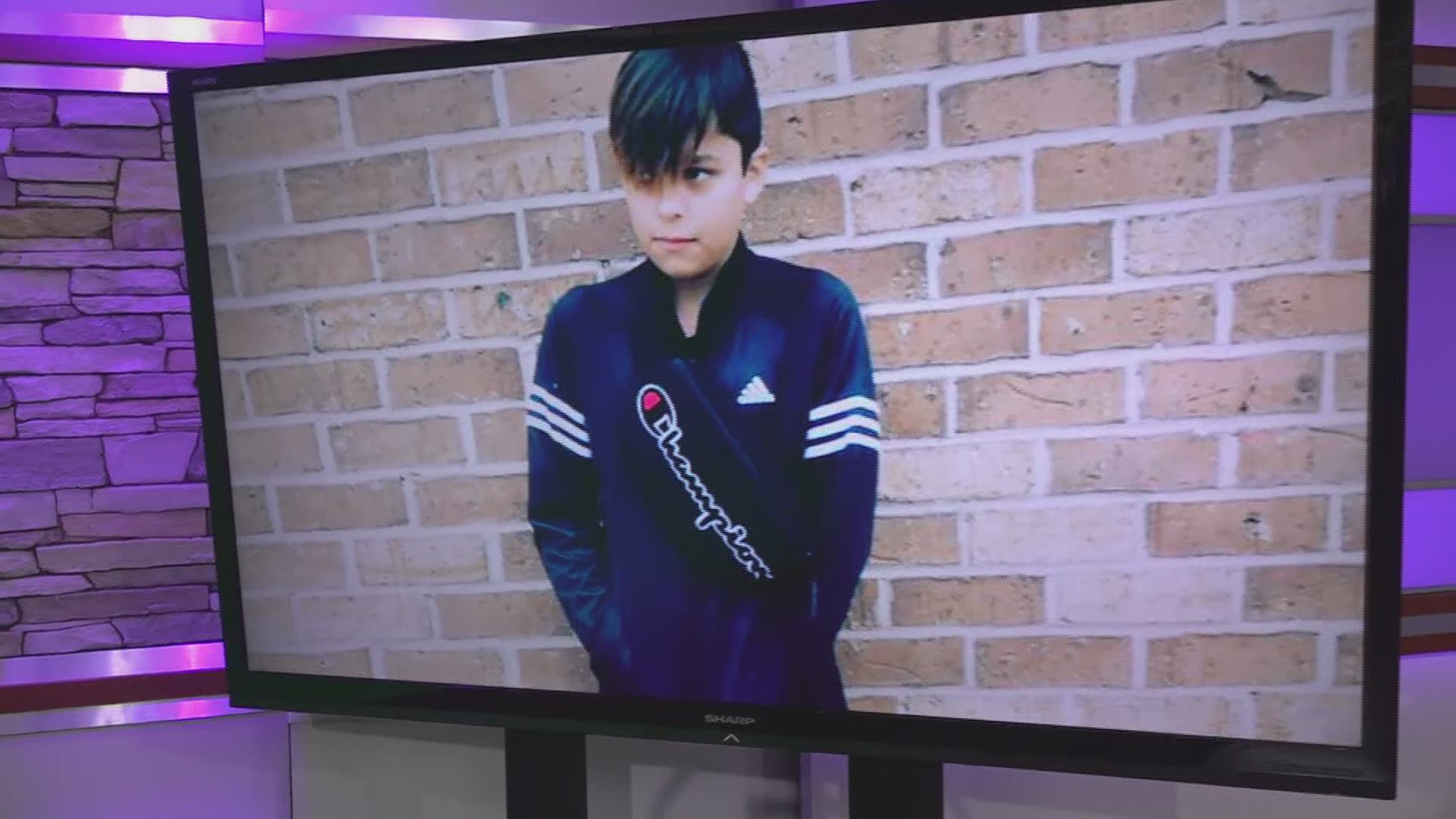 WYOMING, Mich. — The family of a 15-year-old boy is asking the public to help police find those responsible for his shooting death on Saturday.

Emanuel Hernandez, was found dead inside a car at the intersection of Byron Center Avenue and Prairie Parkway in Wyoming after 1 a.m. on Dec. 7.

Police believe he was shot in the parking lot of an apartment complex a few blocks away. The teen's family says his girlfriend was driving the car, which police say was headed for a local hospital.

"He wasn't a bad kid," said Jim Wisner, Hernandez's uncle. "Certainly kids shouldn't be out at that time of night... but he wasn't one to be inviting trouble."

Wisner said Hernandez's parents knew he was spending the night with a friend on Saturday.

"When you think that your son is safe and you hear that knock on your door —you're devastated," Wisner said. "The family is just beside themselves."

Hernandez is survived by both his parents and his younger sister.

"The family needs closure and when the family doesn't get that closure the wound stays open," Wisner said.

Wisner and Hernandez's mother, Gloria, both say they believe there are people withholding information that is pertinent to the investigation.

Wyoming Police Lt. Eric Wiler said investigators have interviewed a lot of people so far, but they have more people to talk to yet.

"Our detectives are following a lot of leads right now," Wiler said. "They have pretty much been working around the clock on this since Saturday, so anything that anybody has would be helpful." 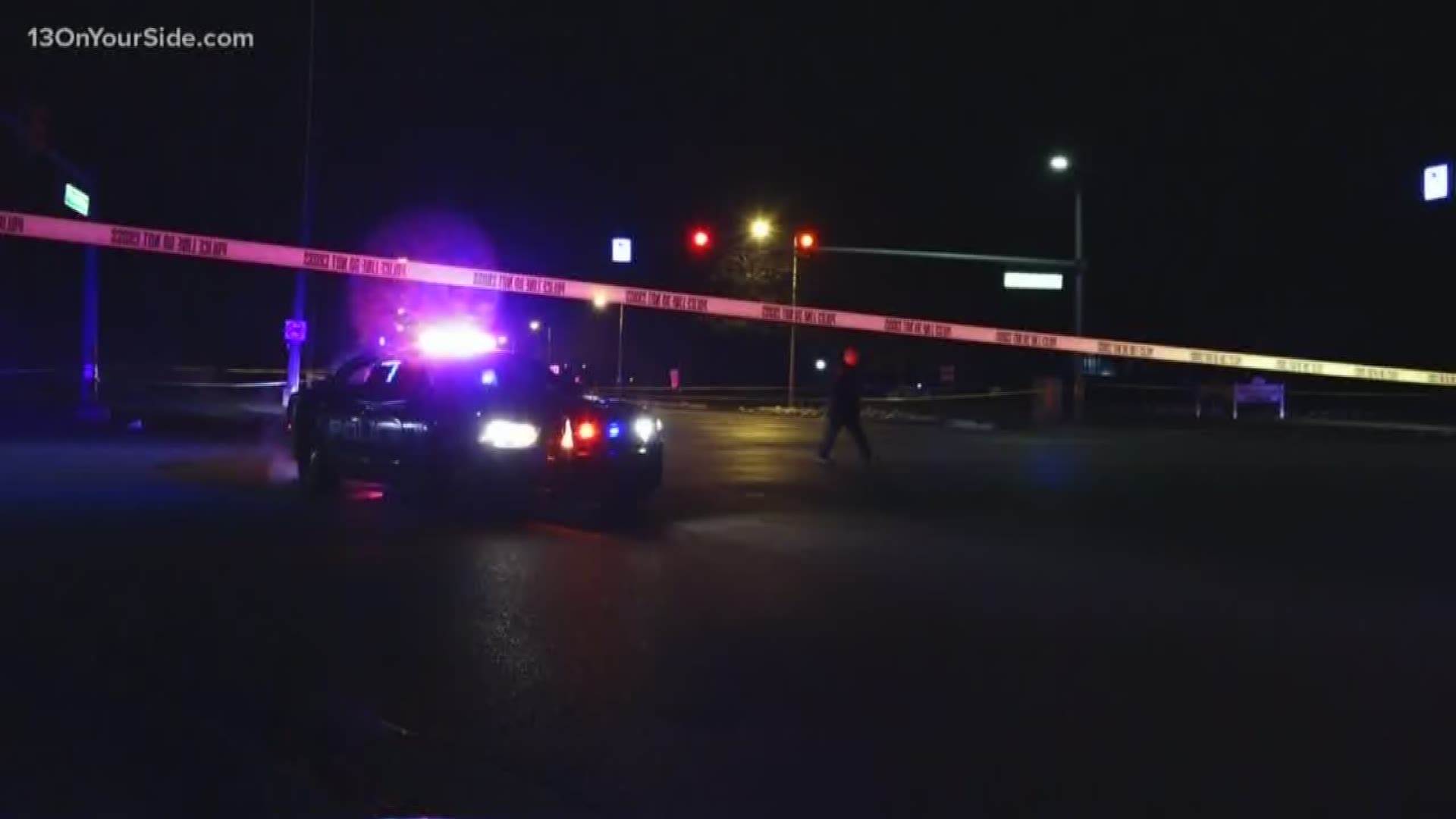 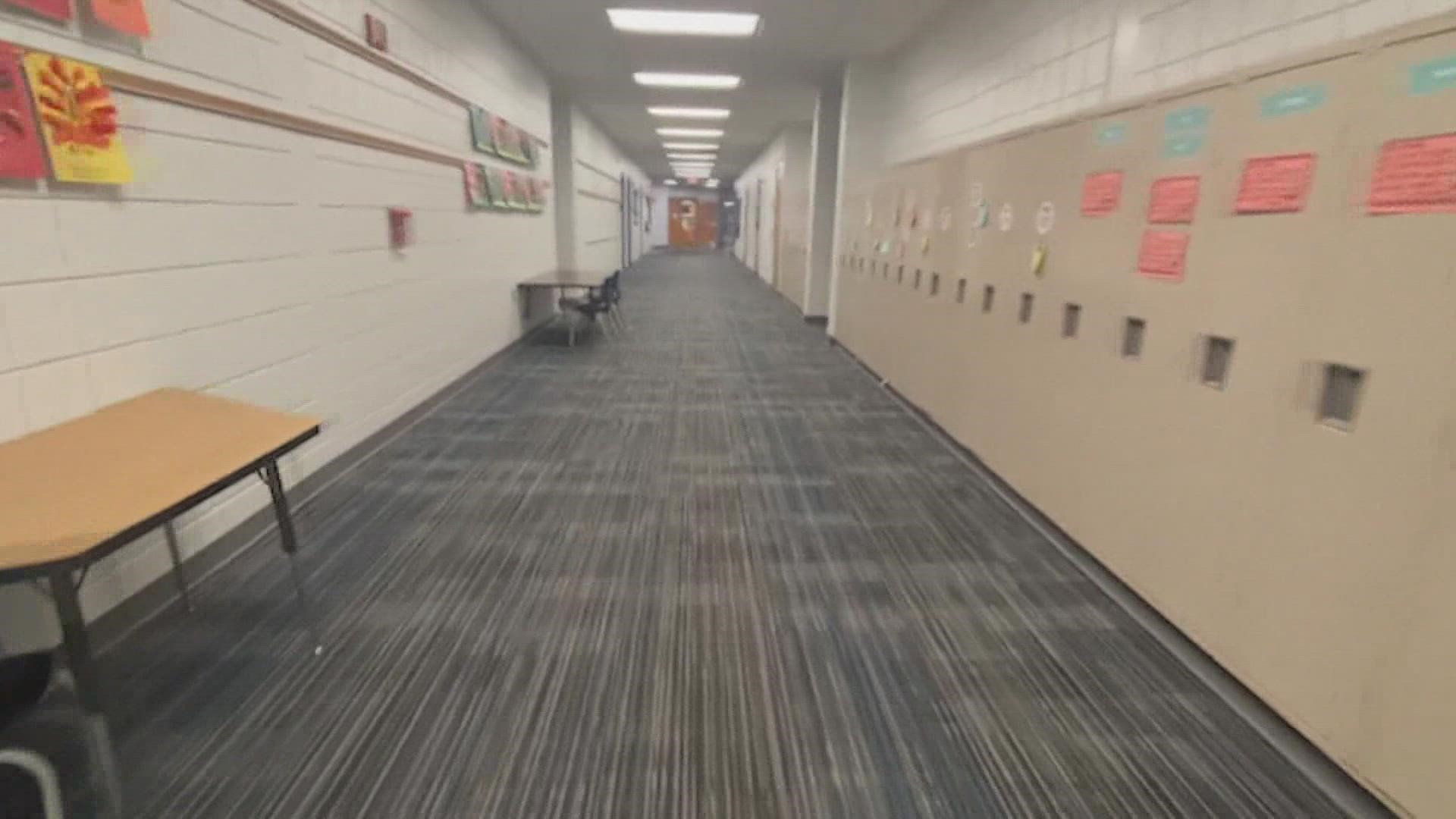