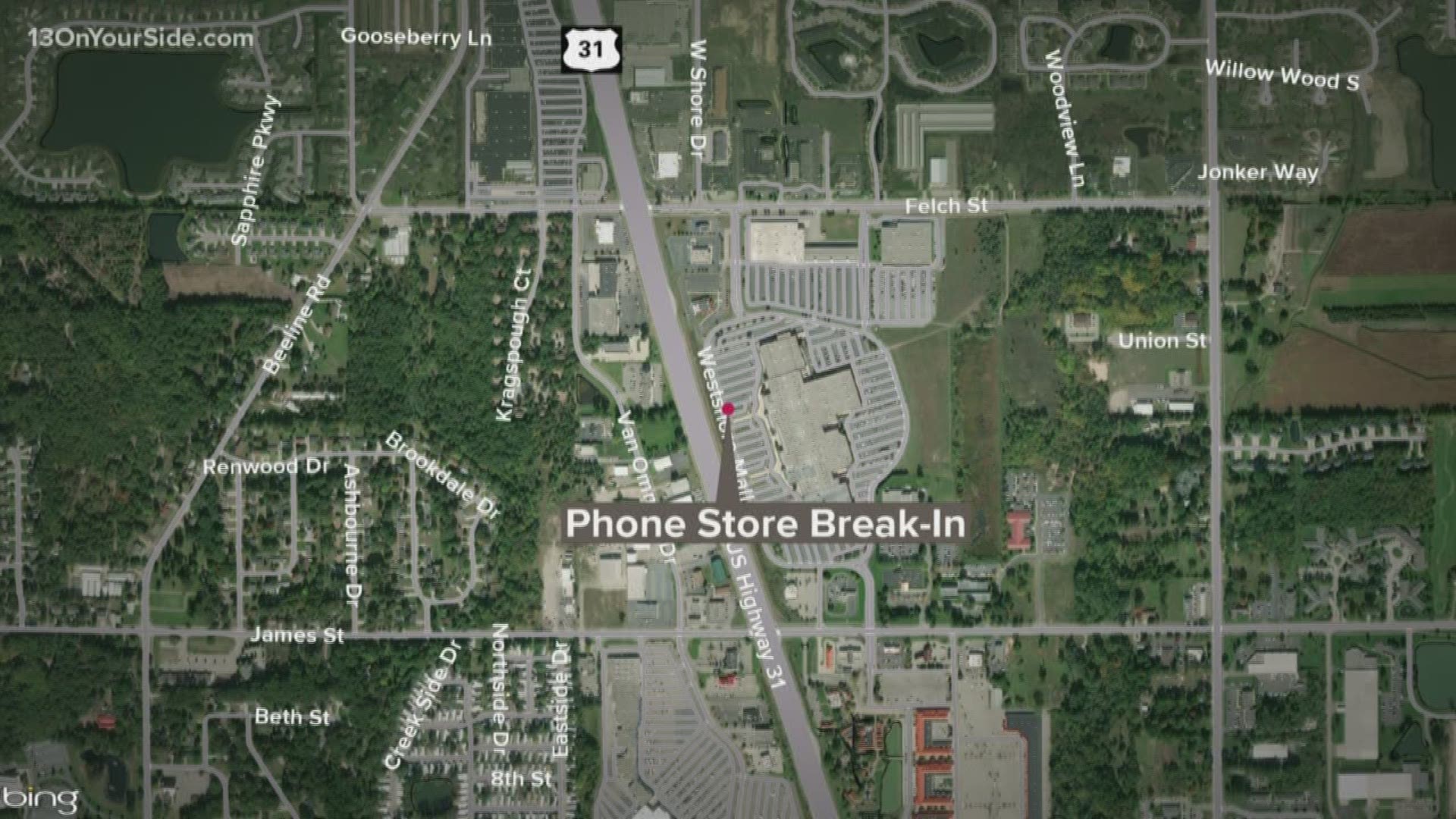 Since Saturday, ten cell phone stores in Kent and Ottawa counties have been targeted by thieves. The Kent County Sheriff's Office believes some of them may be connected.

Here is a timeline of which stores were hit and what police know.

Police in Kent County said forced entry was a common factor in each of the break-ins and cell phones appeared to be the primary target. In some of the incidents, nothing was stolen.

In each break-in, there were one to four suspects who entered the store.

If you have any information regarding the identity of any of the suspects, please contact Silent Observer at 616-774-2345. Police provided these surveillance photos of the suspects: 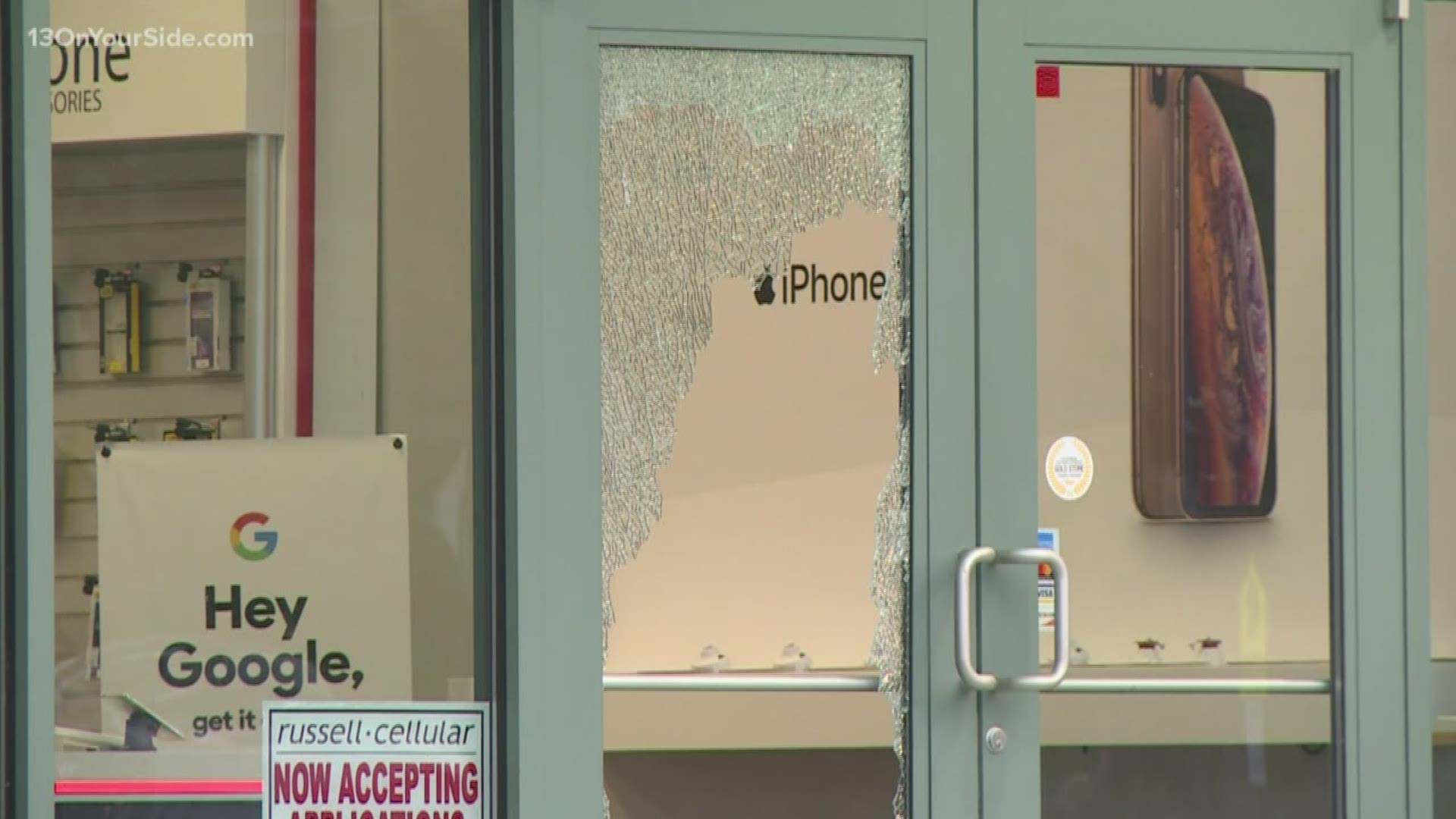