Thieves stole $33,000 in high-end booze for cash and crack cocaine

More than 60 thefts of high-end liquor took place throughout western Michigan, primarily at Meijer stores, over a five-month span. 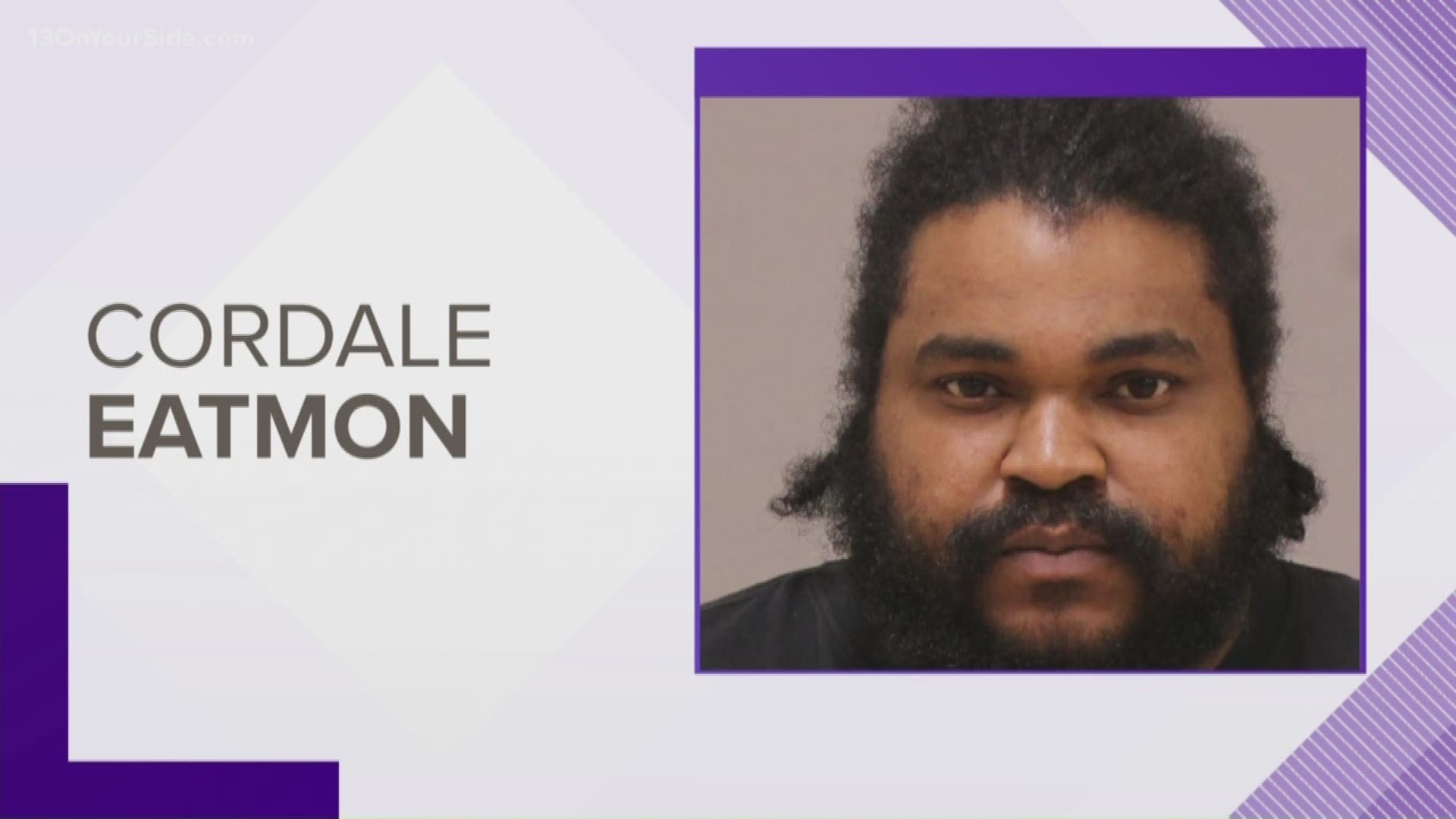 Cordale Ryan Eatmon has been linked to at least 67 separate thefts of alcohol, with the majority occurring in Kent County, court records show.

Police say more than $33,000 in alcohol was taken. Although Meijer was the preferred target, Forest Hills Foods in Grand Rapids Township was hit five times.

“They go in, they steal the alcohol and they turn it over,’’ Kent County Sheriff’s Sgt. Joel Roon said. “The people out doing the legwork, committing the thefts, tend to be people who sadly have a particular vice.’’

Five people are identified in court records as accomplices in Kent County. Roon said they were paid with cash and crack cocaine.

”They were directed by Cordale Eatmon to steal alcohol from multiple Meijer locations,’’ Kent County Sheriff’s Detective Daniel Bishop wrote in a probable cause affidavit. “Cordale would tell them which type of alcohol to steal and would supply them with crack cocaine or money for doing so.’’

Eatmon drove the participants to various Meijer stores. They included locations in Cedar Springs, Grandville, Rockford, Lowell and Plainfield Township. Other times, he let them use his 2002 Chevrolet Blazer, court records show.

The vehicle was seen by several witnesses and on surveillance video reviewed by the sheriff’s department.

“Once we were able to zero in on that vehicle, things started to unfold,’’ Roon said. A search of Eatmon’s cellphone turned up 751 pages of text messages “with a large number of these referencing the theft of alcohol and sale of narcotics,’’ court records show.

Investigators caught up with Eatmon in late July. He waived a hearing last week on the felony charge of conducting a criminal enterprise, sending his case to Kent County Circuit Court. Eatmon, 30, remains in the Kent County Jail on a $30,000 bond.

“Typically in a situation like that, the alcohol would get fenced on the street,’’ Roon said of the stolen booze. “More than likely, an amount like this would be fenced locally.’’

Kent County Prosecutor Chris Becker said the criminal enterprise charge is used when several people are involved in an ongoing criminal concern. It is punishable by up to 20 years in prison.

“We often see it in retail frauds,’’ Becker said. “It’s the combination of all the times they did it with all the different places. And that’s the core of the charge.’’

Of the participants prosecuted in Kent County, three were sentenced to prison and two were placed on probation. Eatmon's case is pending.