The mother of three was fatally stabbed at her home in 2006 while recovering after donating a kidney. 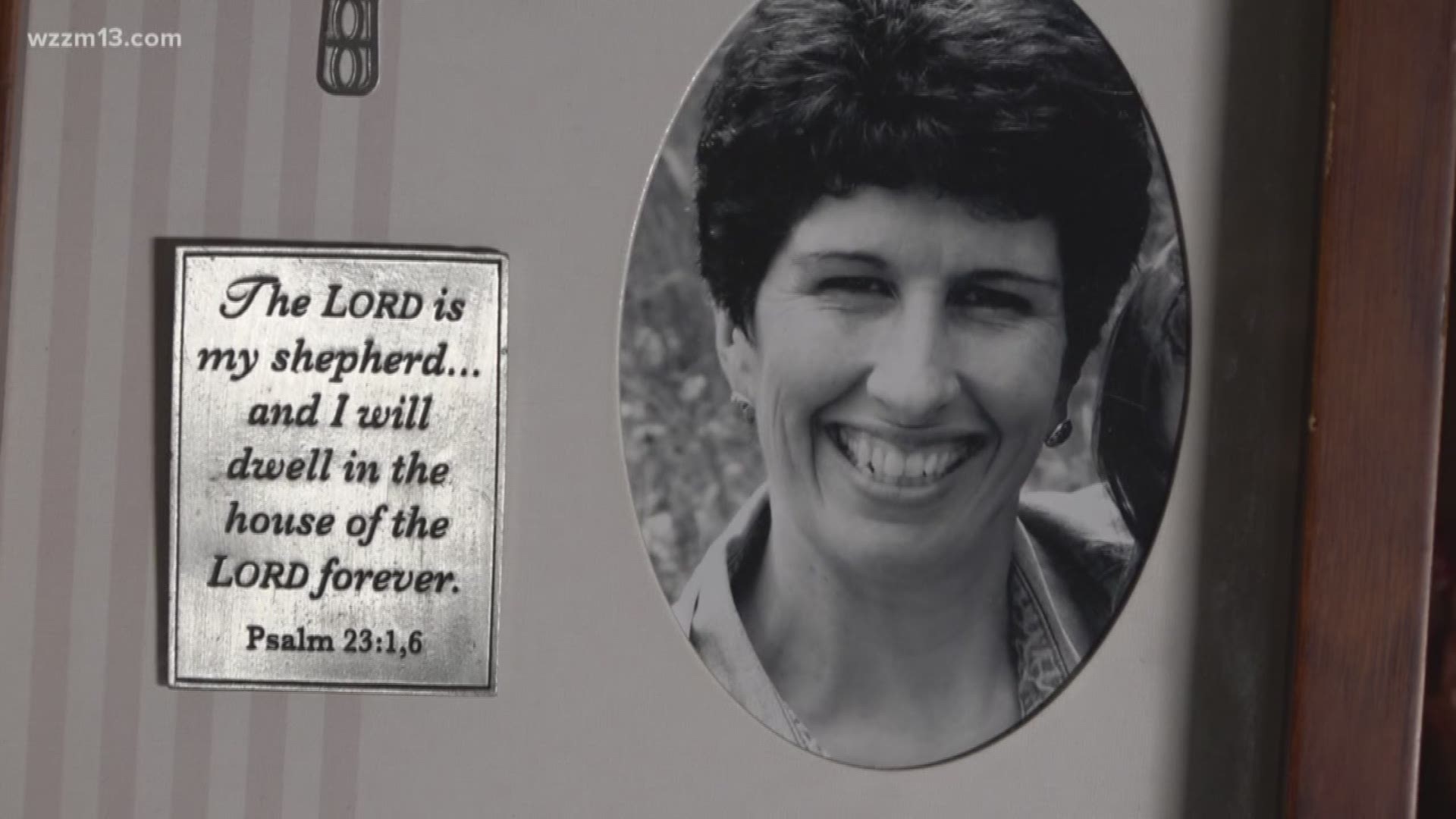 COURTLAND TOWNSHIP, Mich. - With each passing August, Chris Crandle remembers Renee Pagel with a renewed drive to bring her killer to justice.

“Over time with our efforts to keep it out there, you just never know what that might trigger in someone’s mind,” Crandle said.

Pagel was fatally stabbed in her Courtland Township home on Aug. 5, 2006. No charges were filed in her murder, but a state cold case review team is now looking at her case file.

“It’s a cold case review committee [that] take cases from all across the state,” Becker said. “We took this case down there for them to put more eyes on it…maybe [see] things we missed, things we could look into more, things that are more interesting to them that we could follow up on."

The former Kent County teacher was recovering after donating a kidney to one of her student’s parents when she died.

“I held out that tiny bit of hope that she had died from a surgical complication,” Crandle said.

Her husband, Michael Pagel, has been considered a primary person of interest. Renee and Michael were going through a heated divorce before she was killed.

“I don’t know why he hasn’t been arrested,” Crandle said. “She said to me that last week [she was alive], ‘I fear that he is going to use this kidney surgery as an opportunity to end everything to get everything.’"

No charges have been filed against Michael Pagel. His attorney did not respond to 13 ON YOUR SIDE’s request for comment.

Crandle has spent the last 12 years sharing Renee’s story. She started the website whokilledrenee.com, created t shirts and even posted a billboard in her campaign for justice.

“My heart is just wanting [her three children] to know the truth about what happened because it's only through that truth then that they can really begin to heal,” Crandle said.