A 22-year-old woman and a 16-year-old girl admitted to participating in the late May riot; they are among 22 defendants charged so far. 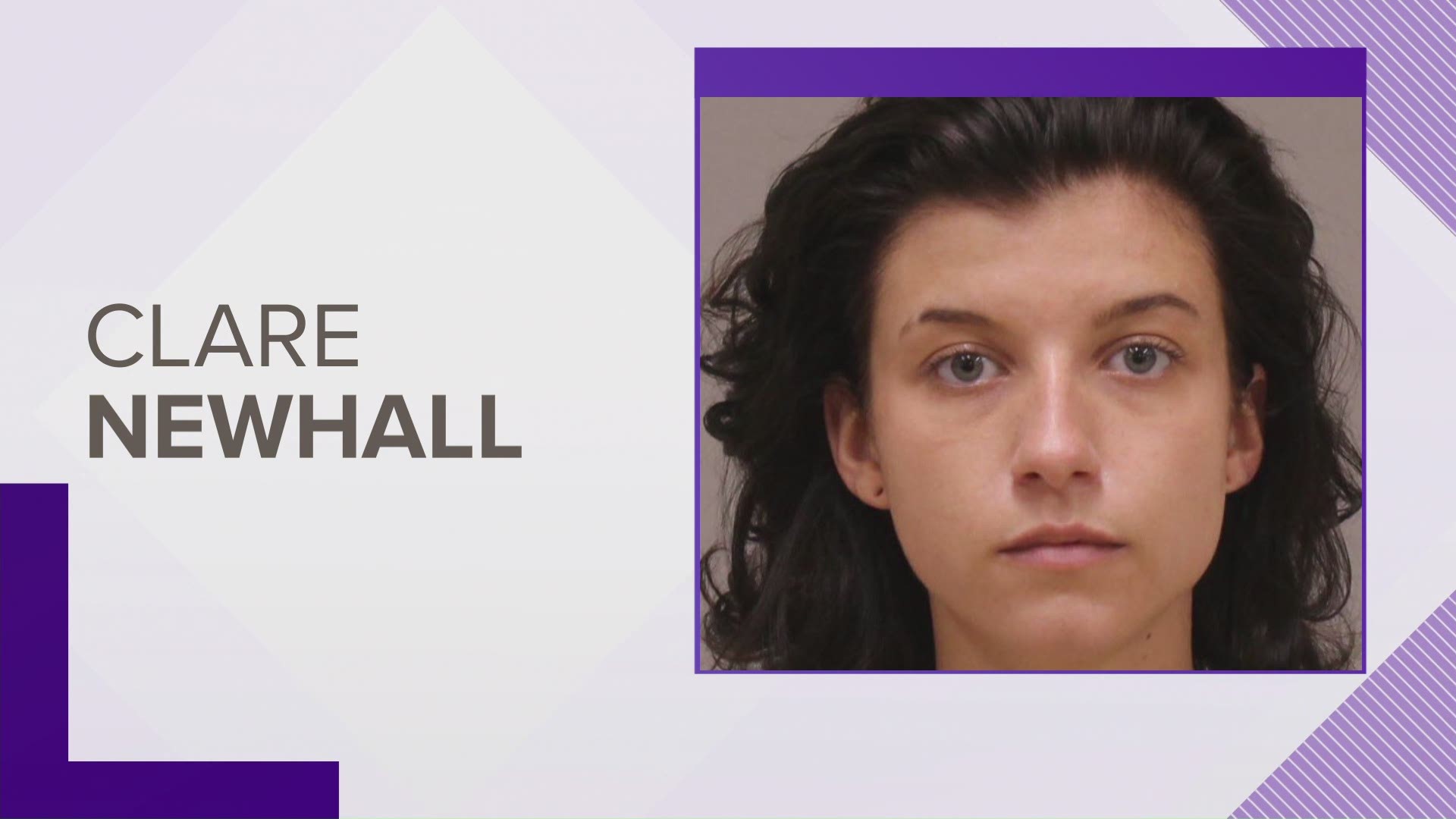 GRAND RAPIDS, Mich. — More than six months after downtown Grand Rapids was heavily damaged by rioters, two of the participants have pleaded guilty for their roles in the melee.

A teen girl and a young woman entered pleas during virtual hearings held at the Kent County Courthouse. Both admitted to damaging public buildings during rioting on May 30-31.

Clare Anwyn Newhall, 22, was charged with riot and malicious destruction of a building less than $200.

During a Wednesday morning hearing before Kent County Circuit Court Judge Paul Denenfeld, Newhall pleaded guilty to a felony charge of riot and a misdemeanor count of malicious destruction.

Riot is punishable by up to 10 years in prison. The malicious destruction offense is a 93-day misdemeanor. Newhall, who lists an address in Grand Rapids, is free on bond.

Newhall could be sentenced under the Holmes Youthful Trainee Act, which allows young offenders to have their record wiped clean if they complete a term of probation without any major missteps. Newhall turned 22 in July. Her attorney declined comment Wednesday afternoon.

Newhall is one of 21 adults charged and the first to enter a guilty plea.

The only juvenile to be charged, meanwhile, entered guilty pleas in two separate cases during a virtual hearing Wednesday afternoon.

The teen admitted to damaging the Grand Rapids Art Museum, 101 Monroe Center NW, during the riot. She was charged with malicious destruction of a building between $1,000 and $20,000, a five-year felony.

“There was like two windows, so I had broke through the first one but not the second one because I think it was like bulletproof or something,’’ she told Kent County Juvenile Referee Craig A. Frederick. “But I was trying to.’’

In exchange for her plea, a riot charge was dismissed. The girl also pleaded guilty in an unrelated October case in which she stole a car and tried to flee from Walker police.

“There’s no excuse for what you’ve been doing,’’ Frederick said before ordering the girl to be temporarily placed in a secure juvenile detention facility outside of Kent County. A review hearing was set for late February.

Of the 21 adults charged, 16 have had their cases bound over to Kent County Circuit Court. The most recent to be charged is 25-year-old Kyree Lee Robertson, who lists an address in Grand Rapids.

He is charged with riot and breaking and entering a building with intent. Police say he broke into Family and Pediatric Eye Care at 144 Monroe Center NW “with the intent to commit larceny and/or riot.’’

Robertson also faces a charge of lying to a peace officer. According to court records, Robertson lied about being in Lansing during the riots when he was in Grand Rapids. 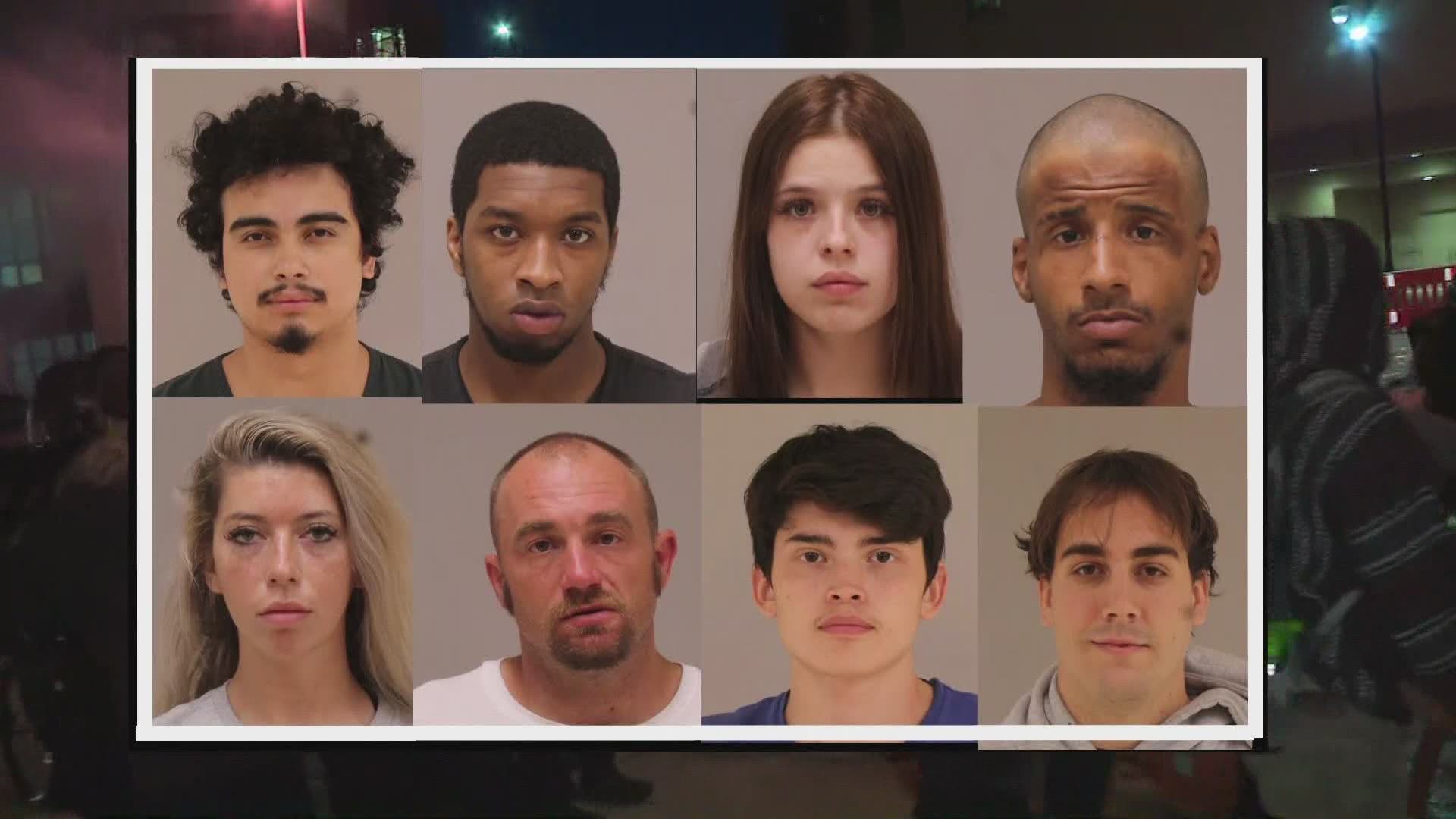