Two young felons face federal drug charges after investigators linked one to 6½ pounds of meth mailed to Kentwood and the other to meth under the hood of a U-Haul. 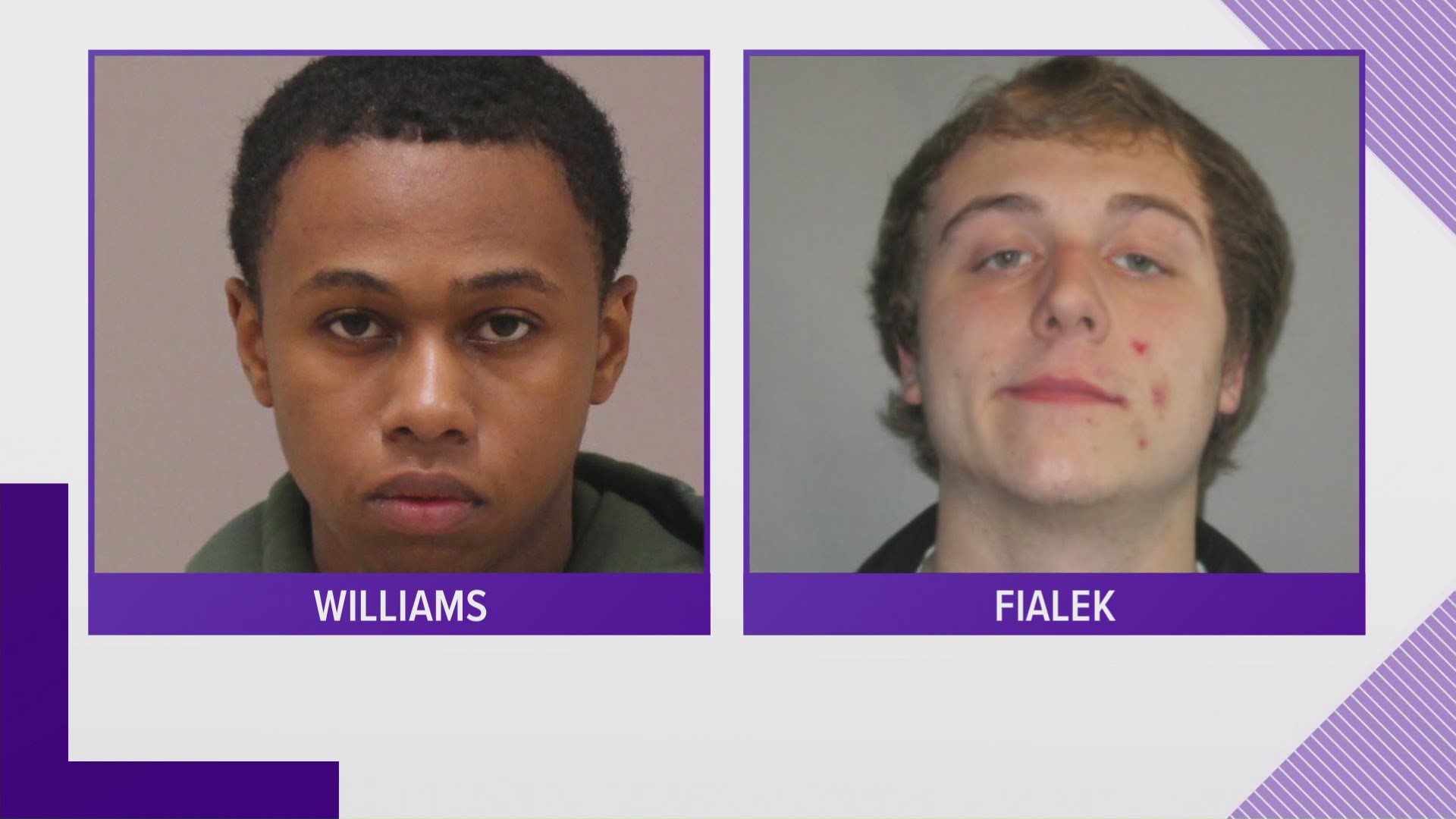 GRAND RAPIDS, Mich. — More than six pounds of methamphetamine mailed from California and a smaller amount found under the hood of a U-Haul truck has two young felons facing federal drug charges.

The cases are unrelated but underscore the growing menace of crystal methamphetamine flowing into western Michigan, oftentimes produced in clandestine labs south of the U.S. border.

“Meth remains the drug we charge more commonly than any other,’’ said Andrew Birge, the U.S. attorney for western Michigan. “This year, we will have brought – at least as many and probably a few more, meth cases as last year.’’

Federal investigators recently estimated that about 40 percent of all local narcotics prosecutions in western Michigan involved drugs sent through the mail.

That was the case earlier this week when 6.6 pounds of meth was found in a Priority Mail container shipped to Kentwood from Inglewood, Calif.  Police arrested 19-year-old Sheldon Jamal Williams in that case.

He’s been locked up numerous times for offenses ranging from carjacking to drug possession. Williams had an electronic monitoring tether strapped to his ankle during Wednesday’s arrest outside a post office in Kentwood.

In a separate case, about 4½ ounces of meth was found beneath the hood of a U-Haul truck stopped in Muskegon. Police arrested 24-year-old Dylan John Fialek. He was recently discharged from probation for a 2018 methamphetamine conviction in Muskegon County.

Fialek also had meth with him during a July traffic stop in Isabella County. He admitted that five ounces of crystal meth found in a blue backpack belonged to him, federal court records show.

Birge, who oversees federal prosecutions in western Michigan, said methamphetamine trafficking continues to be a problem across the district.

“There’s a large population of addicted people out there that drug dealers are starting to take advantage of,’’ Birge said in a recent interview. “It’s very important to my office to send a strong deterrent message for those who would take advantage of these addicted individuals.’’

Although he’s only 19, Williams has an extensive criminal background. He’s awaiting trial in Kent County Circuit Court in three separate cases. Charges include drug possession, carrying a concealed weapon, carjacking and being a habitual felony offender.

According to a criminal complaint, a Priority Mail package shipped on Sept. 17 from California to Kent County was the target of a federal search warrant. The package contained three kilograms of what was determined to be crystal methamphetamine.

The parcel was repackaged and taken to a post office on Greenbrooke Drive SE in Kentwood. Postal inspectors and members of the Metropolitan Enforcement Team watched as Williams took possession of the box.

Williams was arrested. Police found beneath the front seat of his vehicle a loaded Glock 9mm handgun, which he was prohibited from having due to his criminal history.

William remains in federal custody; he has a court hearing set for Sept. 29.

Fialek turned 24 back in May.  A month earlier, he was discharged from probation on a 2018 methamphetamine conviction.

The Drug Enforcement Administration and the West Michigan Enforcement Team were keeping an eye on Fialek over the summer for his role in methamphetamine trafficking in the Muskegon area and elsewhere in Michigan, federal court records show.

He was driving a U-Haul vehicle with Arizona plates when police stopped him at a gas station off U.S. 31 in Muskegon. A search beneath the hood revealed approximately 4½ ounces of crystal meth in plastic shopping bags.

Investigators also recovered five cell phones from the vehicle, a digital scale and approximately three grams of a substance that tested positive for the presence of heroin, federal court records show.

At a detention hearing earlier this week, a federal judge ordered that Fialek remain in custody. His next court appearance is set for Oct. 7. 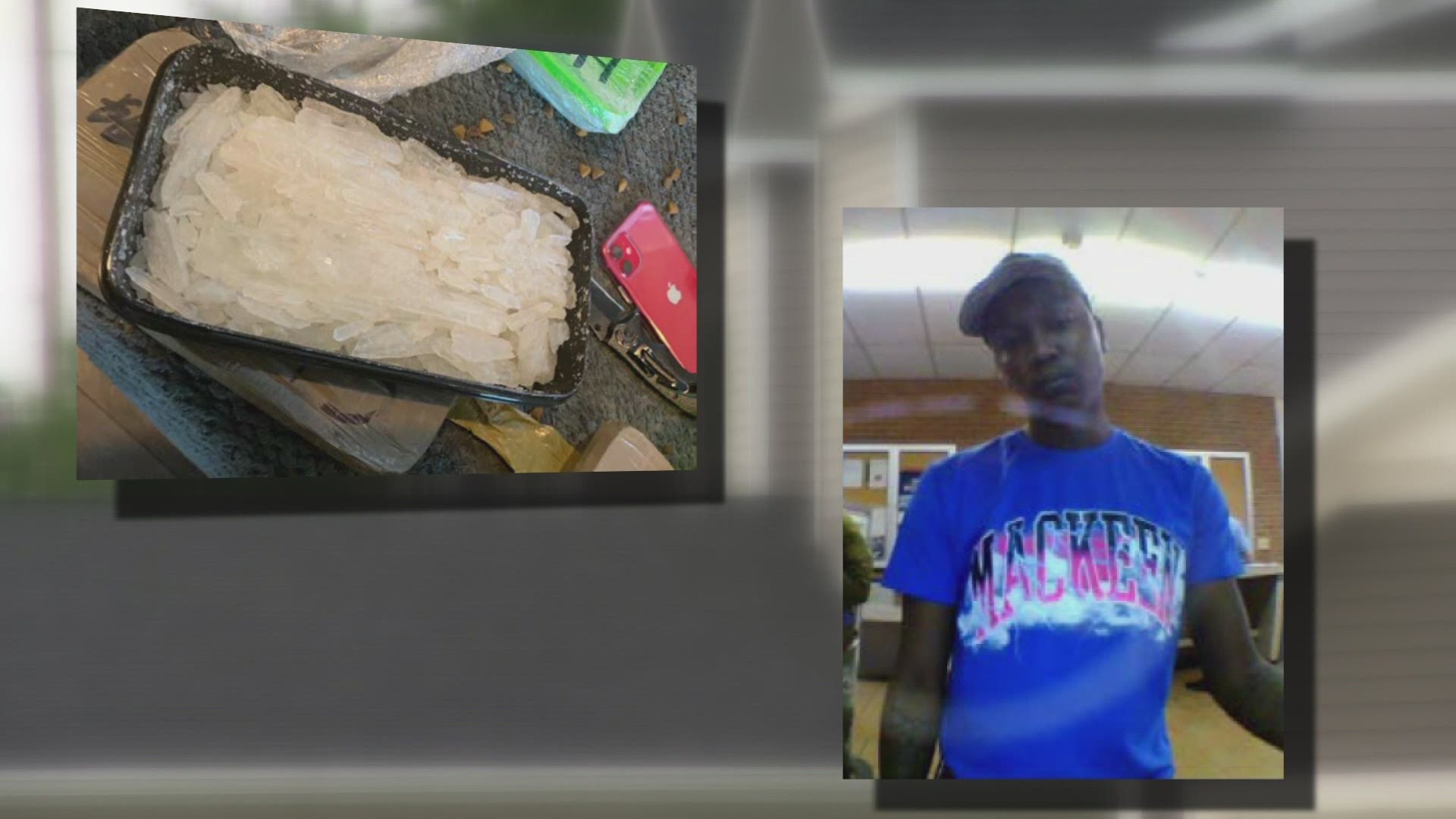