The pair have court appearances next week; they are among 20 adults charged with riot and related crimes that occurred May 30-31 in downtown Grand Rapids. 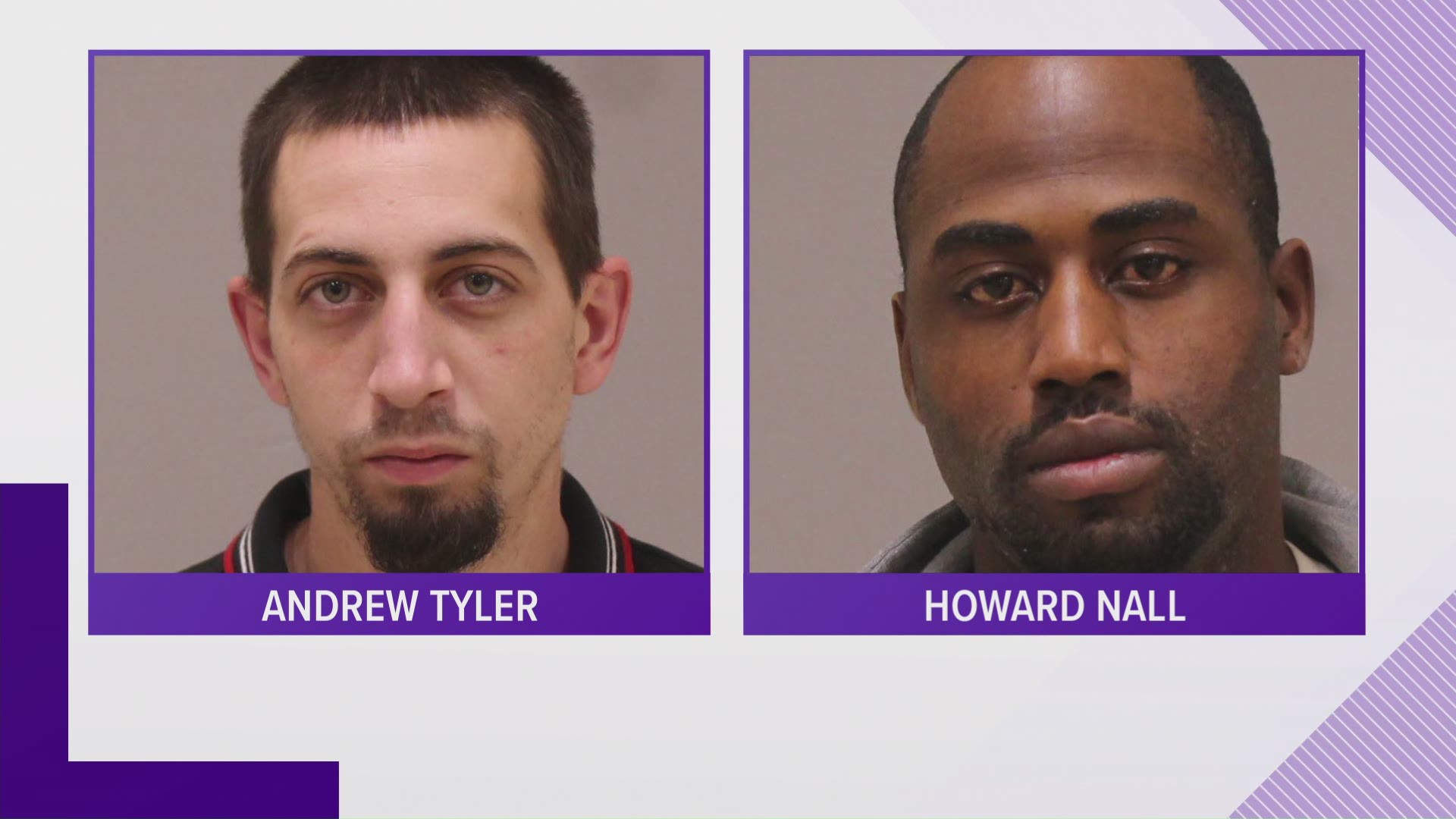 GRAND RAPIDS, Mich. — More than four months after downtown Grand Rapids was heavily damaged by rioters, two of the men police say were responsible have been arrested and arraigned on multiple charges.

Warrants charging Andrew James Tyler and Howard Eugene Nall were issued about a month after the May 30-31 riot. Both men were arrested late last week. One has bonded out; the other remains in jail.

They are among 20 adults and one minor charged in the riot that overtook Grand Rapids following a protest to condemn the death of George Floyd at the hands of a Minneapolis police officer.

Tyler and Nall were featured by Grand Rapids police in a mid-September Facebook post called “Wanted Wednesday.’’ Also featured was Xavier Pinkley, wanted for riot and destruction of property. Pinkley, 25, remains at large.

Tyler, 28, was arrested by Wyoming police and booked into the Kent County Jail on Sept. 29. He was released from jail the next day on a $25,000 cash/surety bond. Tyler lists an address on the city’s Southwest Side.

He’s charged with riot and malicious destruction of a building for damage to a city-owned parking structure on Pearl Street NW. He’s also accused of damaging a Chevy Tahoe belonging to the Kent County Sheriff’s Department.

Nall, who has an extensive criminal record, remains locked up in the Kent County Jail. He was arrested by Kentwood police on Oct. 1. Court records show a Grand Rapids address for Nall.

Nall was discharged from the Michigan Department of Corrections in 2019 for failure to register as a sex offender – third offense.

Of the 20 adults charged with riot, 14 have had their cases moved to Kent County Circuit Court.

Meanwhile, a 16-year-old girl charged in the riot had a pretrial conference Wednesday afternoon in Kent County Probate Court. In addition to riot, she’s charged with malicious destruction of a building and violating a civil emergency curfew order. A plea hearing is set for December.

The malicious destruction charge is for damage at the Grand Rapids Art Museum.

It is not her first encounter with the criminal justice system; she was put on juvenile probation in 2018 for shoplifting from a Walmart store. 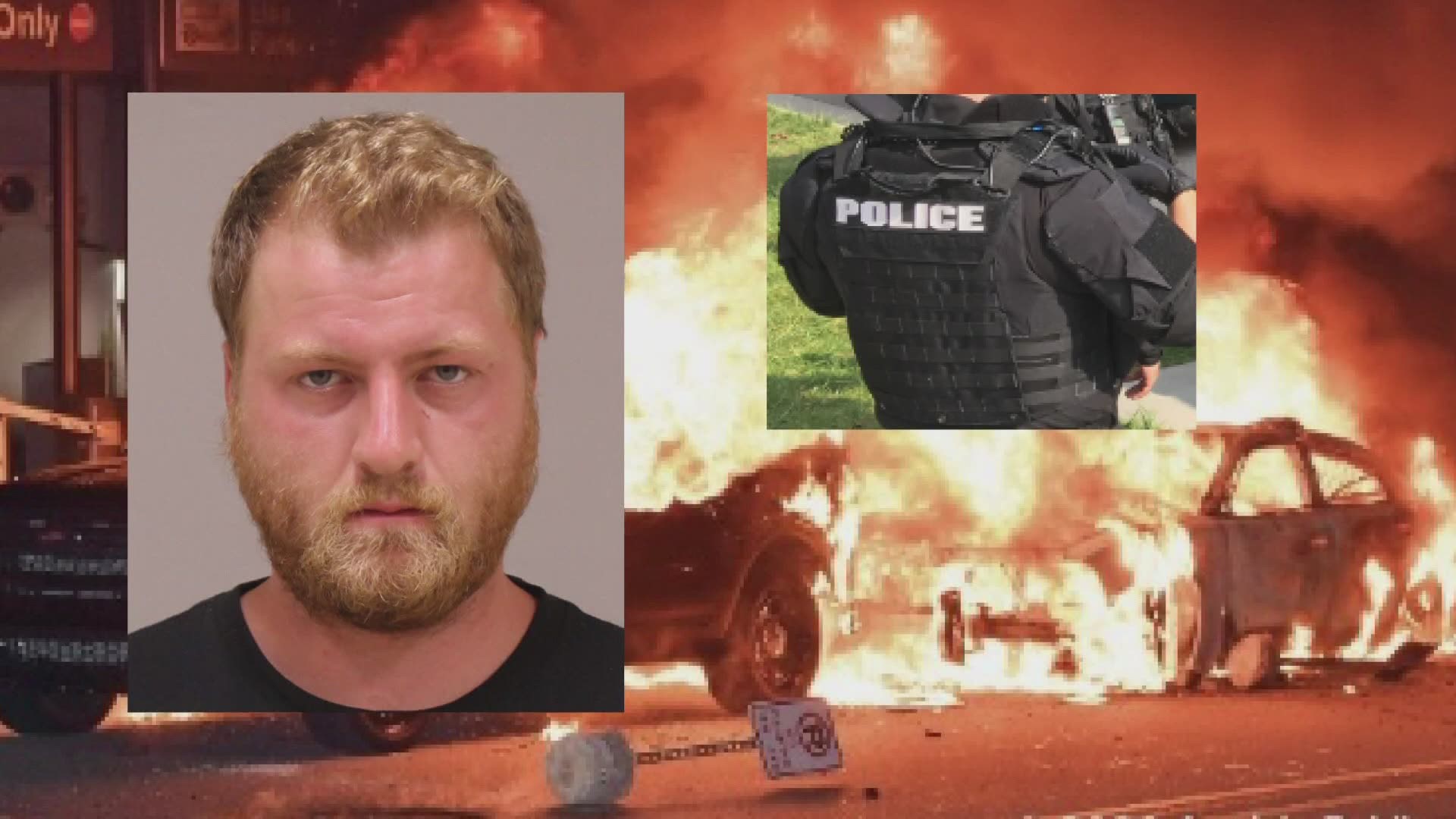