Police: Death of 13-year-old was caused by stabbing

A 14-year-old boy is charged with second degree murder in the case. 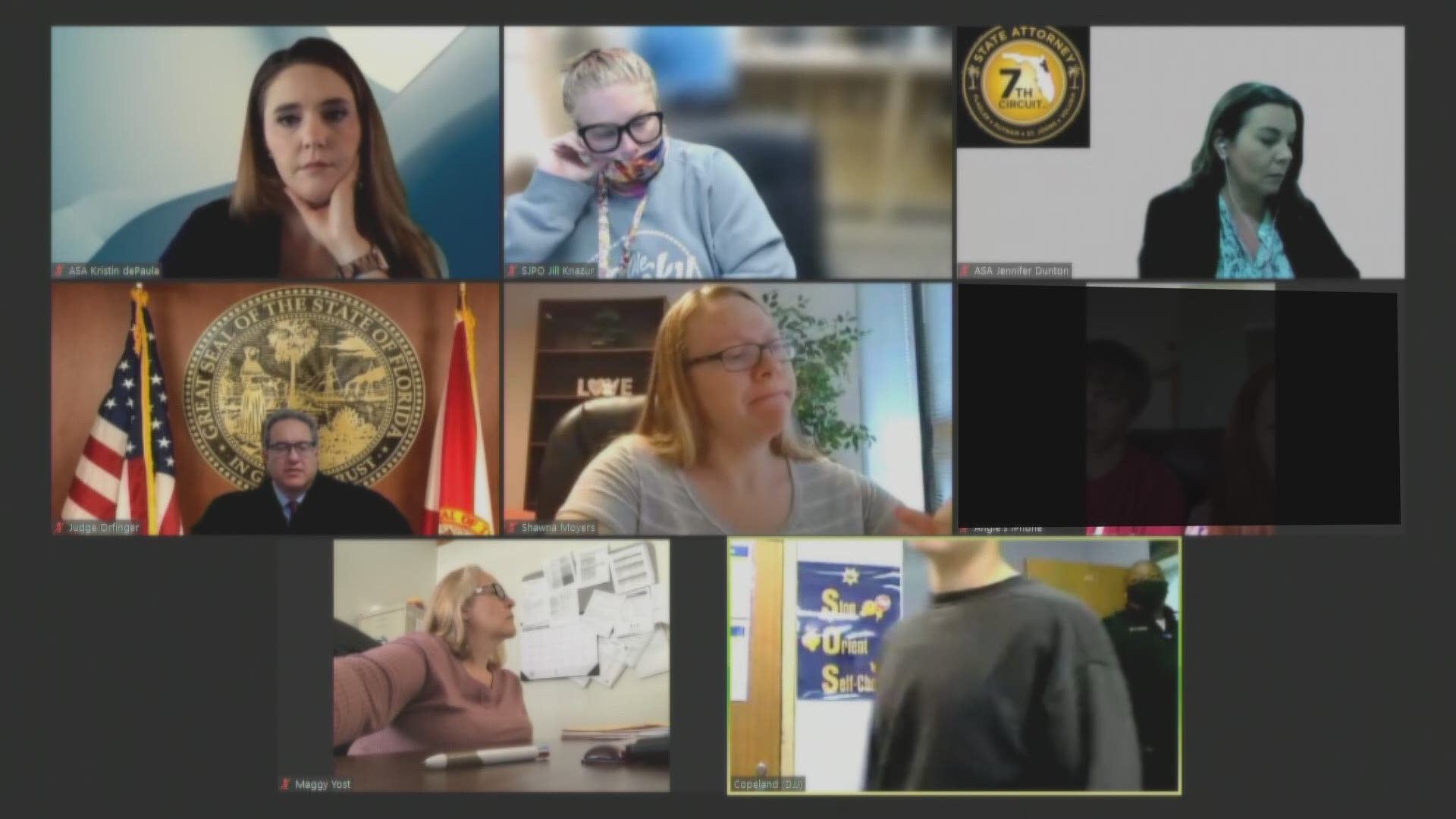 Tristyn's body was found in a wooded area of the Durbin Crossing neighborhood Sunday evening after she was reported missing early Sunday morning.

"It has now been determined by Chief Medical Examiner Dr. Predrag Bulic that the cause of death is sharp force trauma by stabbing," the release says. "The manner of death is homicide. We will continue to investigate this case fully and will begin transitioning this case to the State Attorney's Office."

The state attorney’s office confirms Tristyn was stabbed more than once.

Monday, Sheriff Rob Hardwick announced the arrest of 14-year-old Aiden Fucci, who is charged with second-degree murder in the case.

The release also says investigators were able to obtain numerous search warrants which led to the location of several items of evidence at Fucci's home.

Initially, the sheriff's office planned to give the update via live stream, but due to technical difficulties, they released a written statement instead.

Fucci appeared in court Tuesday morning, where a judge found "probable cause" that an act of delinquency occurred by Fucci, and because of that, ordered him to remain in custody for 21 days or until further order of the court. So far, the state attorney's office has not determined whether Fucci will be tried as an adult.

The suspect and the victim went to school together, but the sheriff's office would not say whether they were classmates at Patriot Oaks Academy. Investigators are interviewing several witnesses in relation to the case, Hardwick said.

RELATED: Timeline: Here's what led to Aiden Fucci being charged in the death of 13-year-old Tristyn Bailey in St. Johns County

RELATED: Who is Aiden Fucci? What we know about the teen accused in Tristyn Bailey's murder