Some items were bought, and legitimate sales receipts were then used to return high-end electronics that were stolen from Walmart stores across the U.S.

GRAND RAPIDS, Mich. — Seven people have been charged in a far-reaching scam involving fraudulent returns of vacuums, headphones and other products at Walmart stores, hitting the retail giant with more than $250,000 in losses.

The Michigan-based conspiracy is accused of thefts and fraudulent returns in 35 states. Smaller cities were targeted; places like Ammon, Idaho, Locust, N.C. and Gun Barrel, Texas.

Six of the defendants are from Benton Harbor and one is from Jackson.

Charges include wire fraud, a 20-year felony, and possession of stolen goods after interstate transport, which is punishable by up to 10 years in prison.

The operation is believed to have gotten underway in January of 2019 and continued through April of 2021, court records show.

In Michigan, Walmart stores in Eaton and Kalamazoo counties and in the city of Lansing were visited by members of the group, court records indicate.

They then switched out the purchased goods for matching, previously stolen goods, and returned them for cash refunds, investigators say.

“After a return was processed, the Walmart employee gave back to the co-conspirators the ‘legitimate’ Walmart receipt,’’ according to the indictment.

The transaction code on the bottom of the ‘legitimate’ receipts would be marked or torn so they were no longer readable by Walmart registers.

Altered receipts would then be used to return stolen or purchased items to other Walmart stores.

The seven defendants "caused Walmart to suffer losses in excess of $250,000,'' the indictment says.

Assistant U.S. Attorney Kate Zell indicates there is a lot of information in the case, calling it "voluminous.''

It includes "video surveillance footage from more than 70 Walmart stores throughout the country, law enforcement reports from dozens of jurisdictions, toll records and cell site location information for phones used by the defendants, and financial records,’’ Zell wrote in a pretrial conference summary report. 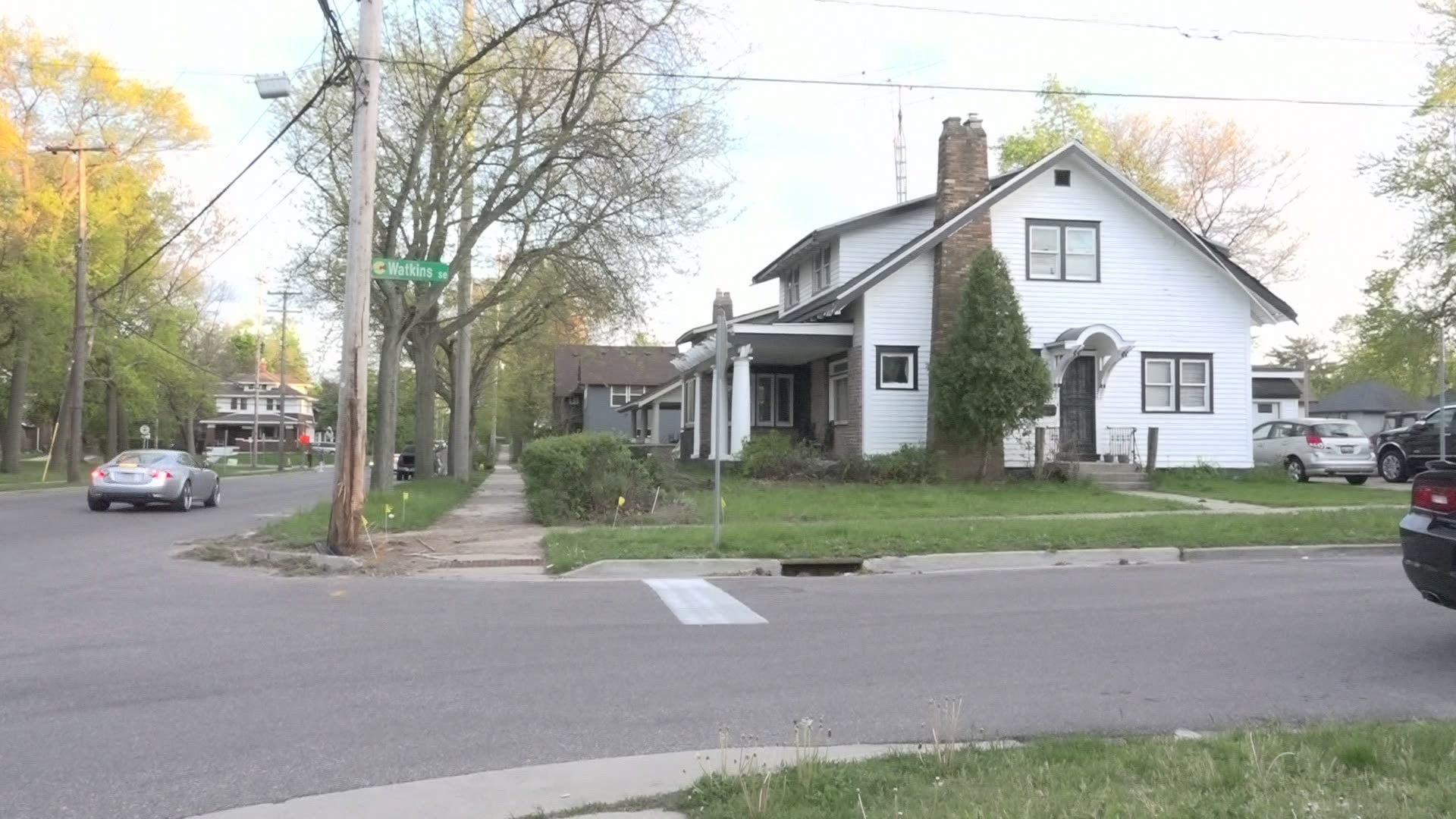