Two suspects were taken into custody for breaking in vehicles, having a stolen car and several stolen bikes. 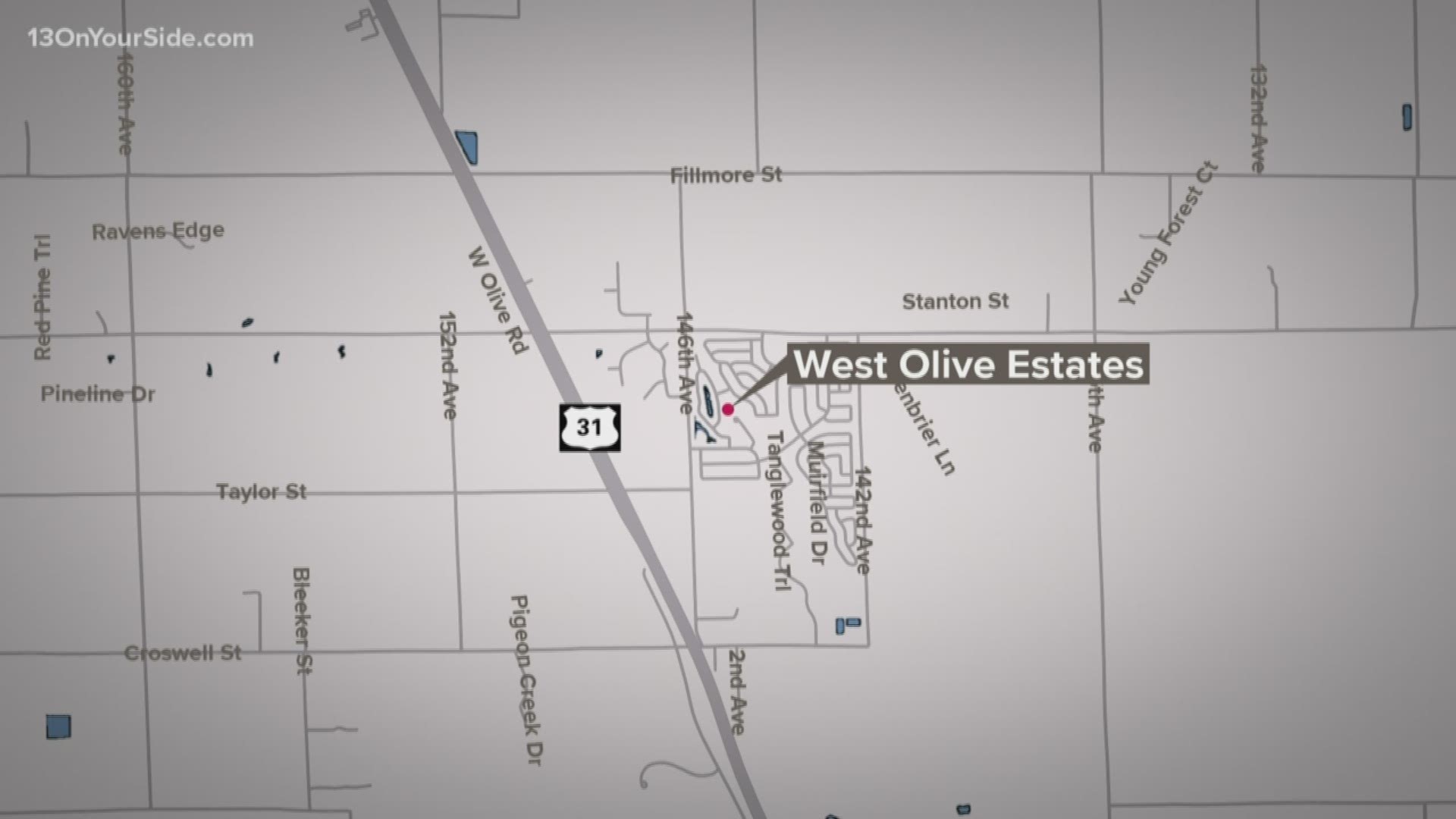 WEST OLIVE, Mich. - Two men are in custody after not only stealing a car from and  breaking into several others in a mobile home park in Ottawa County.

According to a release from the Ottawa County Sheriff's Office, deputies were called to the West Olive Estates just before 9 p.m. on Wednesday, Oct. 16. A resident of the mobile home park called authorities and told them a suspect was being held down by neighbors after attempting to break into several vehicles parked in the area.

The two neighbors who captured the suspect suffered some injuries, but otherwise are OK.

A second suspect was stopped in a vehicle trying to leave the park.

The pair also broke into several other vehicles in West Olive Estates during the course of the evening, deputies said. The pair also had several bikes deputies believed were stolen from Cross Country Cycle last week.

The sheriff's office said several thousand dollars of property, including 6 bikes, were recovered.

The investigation is still underway and the names of both suspects will be released following their arraignments. 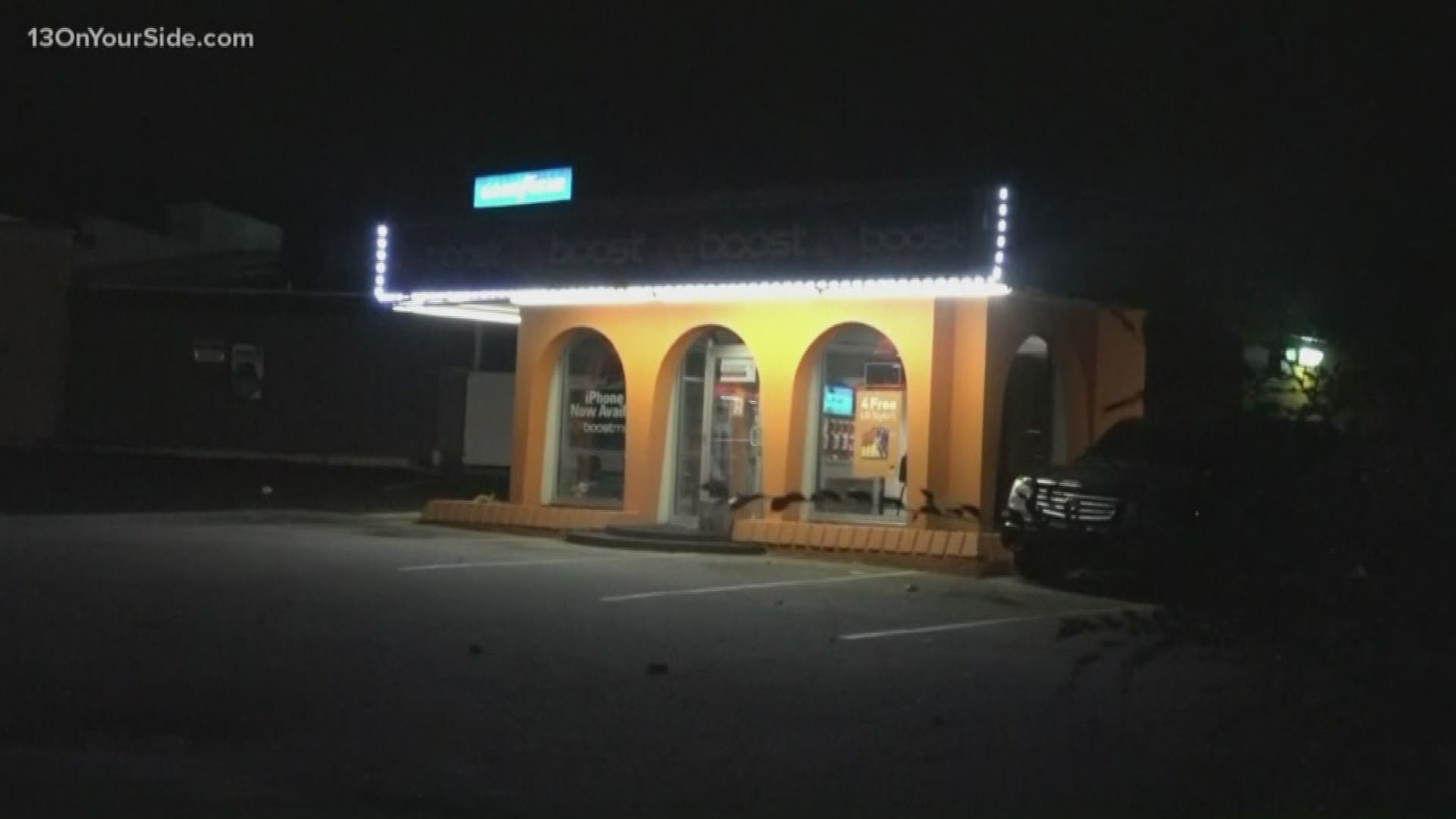