Two armed robberies occurred Sunday morning—one at a church in Ada and one in Wyoming. 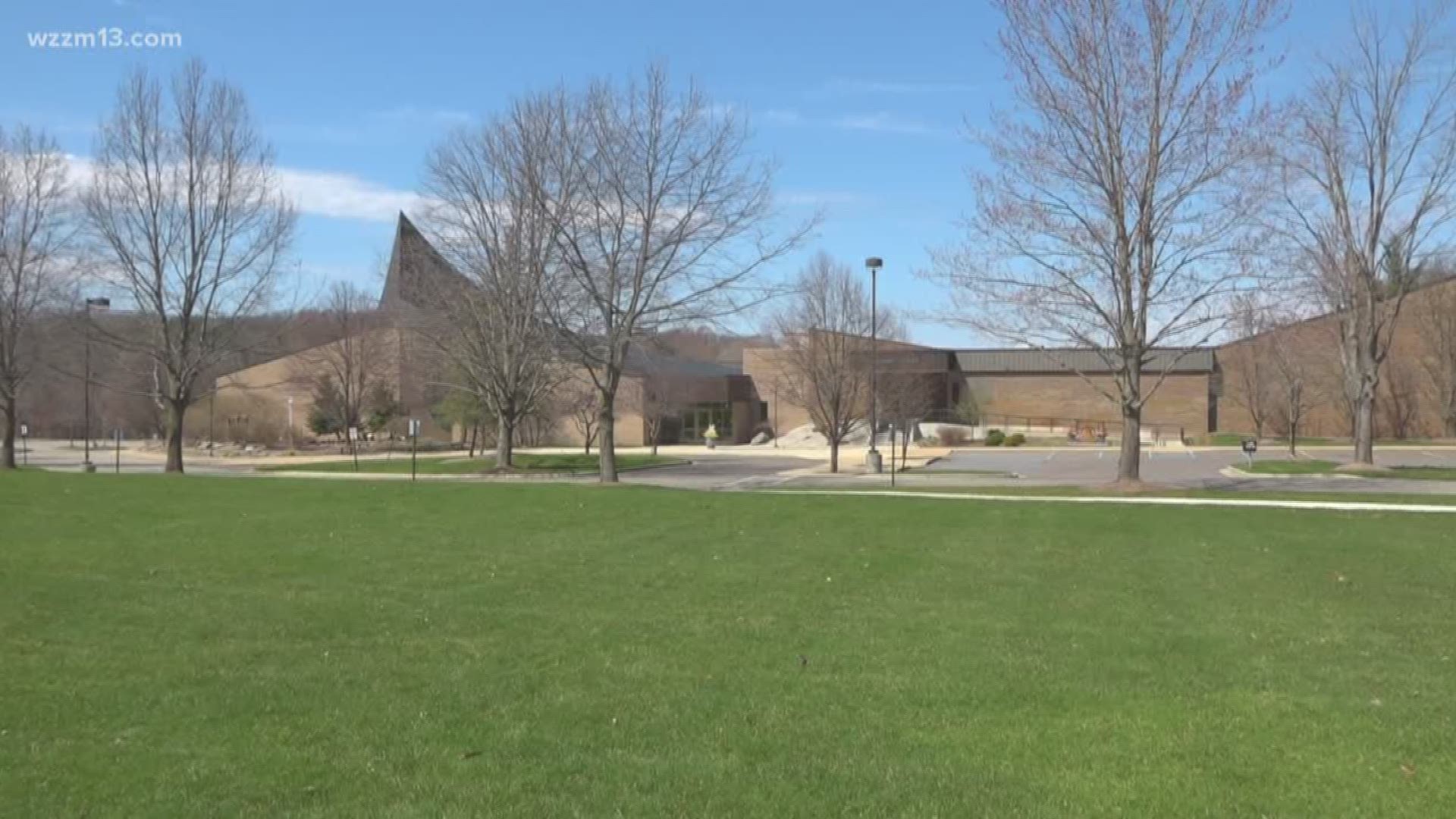 KENT COUNTY, Mich. - A 52-year-old woman is in custody after police say she approached someone at St. Robert of Newminster Parish Church with a knife Easter Sunday morning.

The victim was arriving to church when the 52-year-old woman attempted the robbery. The suspect was scared off and fled when other people arrived at the church.

Kent County Sheriff's Deputies were able to locate the suspect vehicle and conducted a traffic stop. The woman was taken into custody.

Wyoming Police responded to a separate armed robbery earlier in the morning, and investigators say it appears the two are connected because they involved the same suspect.