Police say the suspect is a 16-year-old boy who lives near the victim. He is being lodged at the Ottawa County Juvenile Detention Facility and awaiting charges. 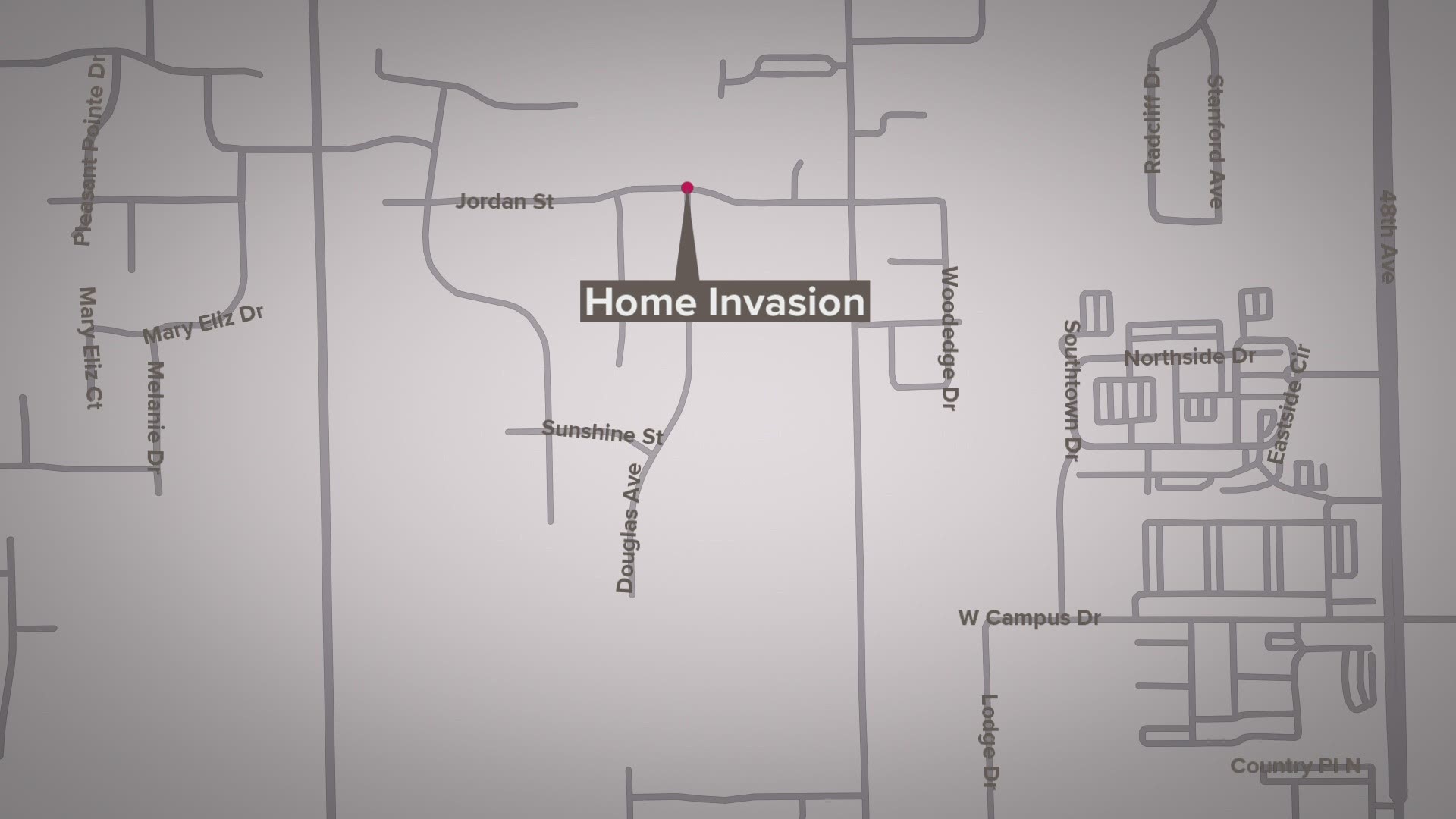 ALLENDALE, Mich. — A 30-year-old woman sustained minor injuries after being assaulted in her home Tuesday afternoon.

Police say the incident occurred around 4:30 p.m. in the area of Douglas Drive near Jordan Street. An unknown male had entered the woman's home and physically assaulted her before fleeing on foot, according to police.

Police say the suspect is a 16-year-old boy who lives near the victim. They do not know each other, according to police.

On Wednesday, the suspect was charged with home invasion and attempted criminal sexual assault. He was waived to the adult system, but his name will not be released. 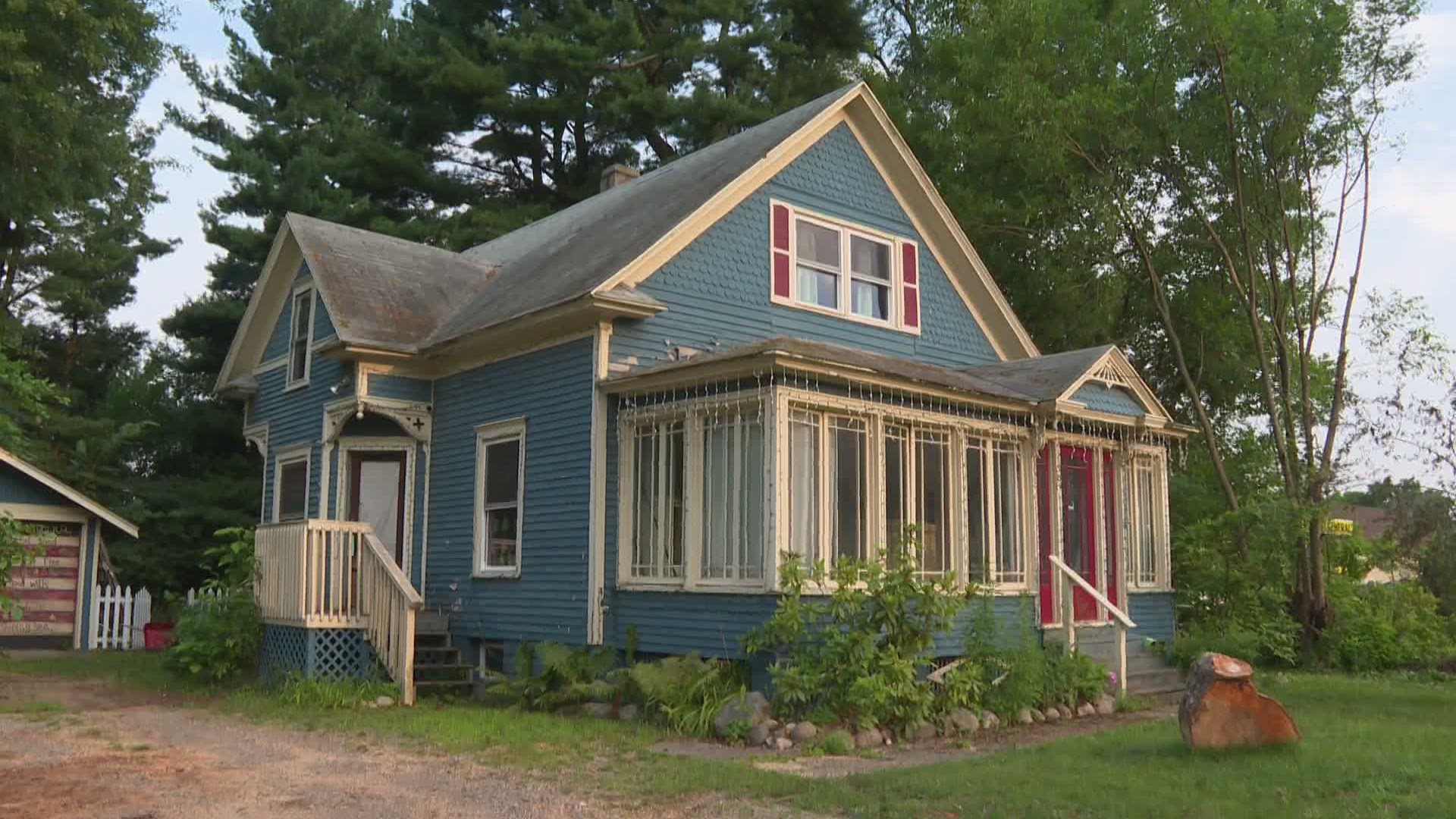