The woman was taken into custody without incident before being lodged at the Ionia County Jail. 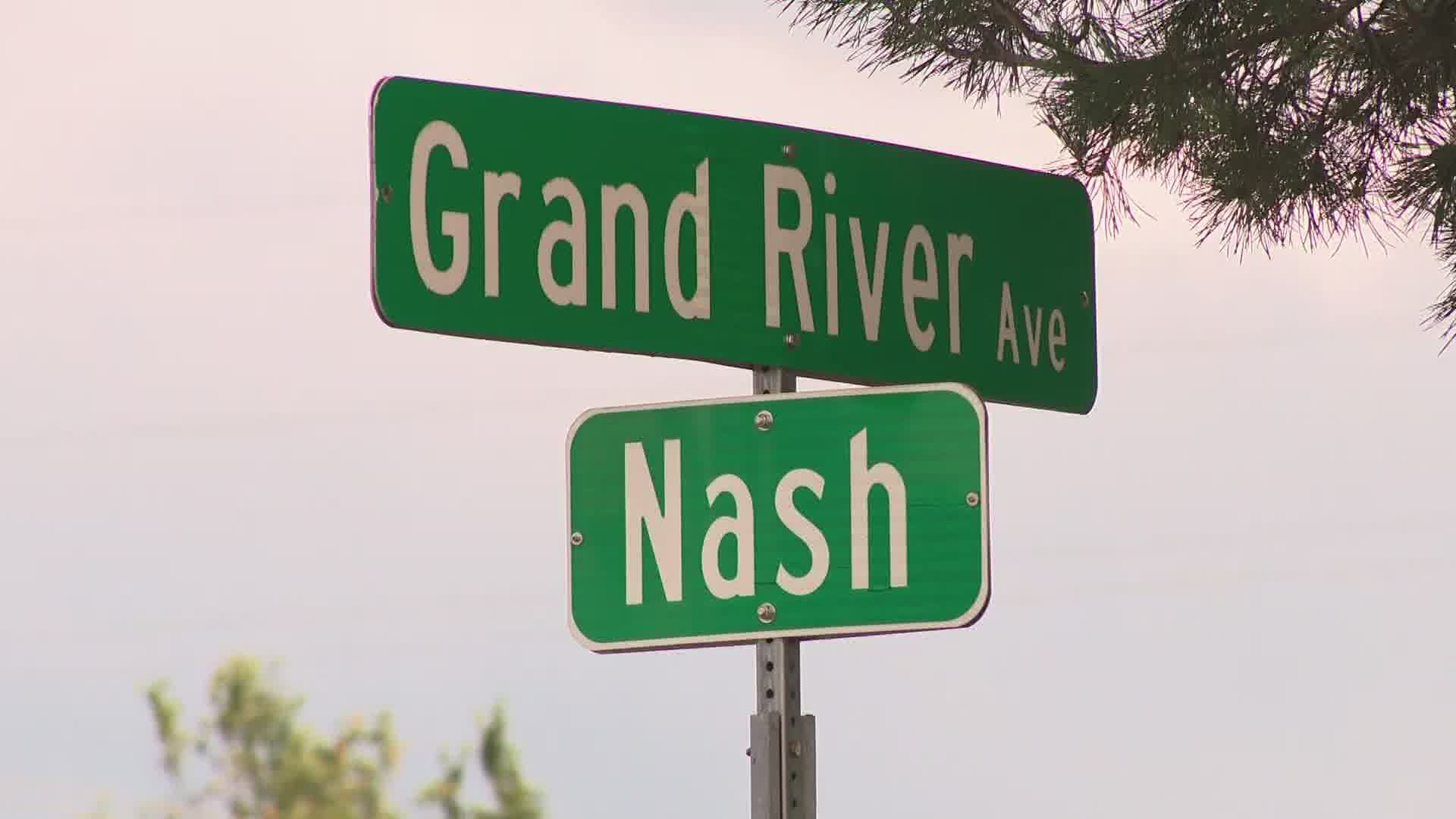 IONIA, Mich. — A woman who is accused of causing a crash that inflicted serious injury and then death of a Michigan State Trooper has been arrested and charged with second degree murder.

On July 10, Thomasina Shani Jones, a 28-year-old woman from Utah was driving in Ionia County when her vehicle crossed the centerline and collided with MSP Trooper Caleb Starr, police say.

Starr had to be extracted from his patrol car after the crash. He was then flown to Spectrum Butterworth Hospital. Police said the investigation determined that Jones was under the influence of alcohol at the time.

On July 31, MSP announced that Starr succumbed to his injuries and died in the hospital. He was 33 years old.

Jones was arrested Monday morning at a home in Ionia. The Ionia County Prosecutor's Office issued an arrest warrant on four charges:

The woman was taken into custody without incident before being lodged at the Ionia County Jail.