Francisco Muniz, 39, was under investigation for a July assault when he allegedly assaulted another patient at the Spectrum hospital. 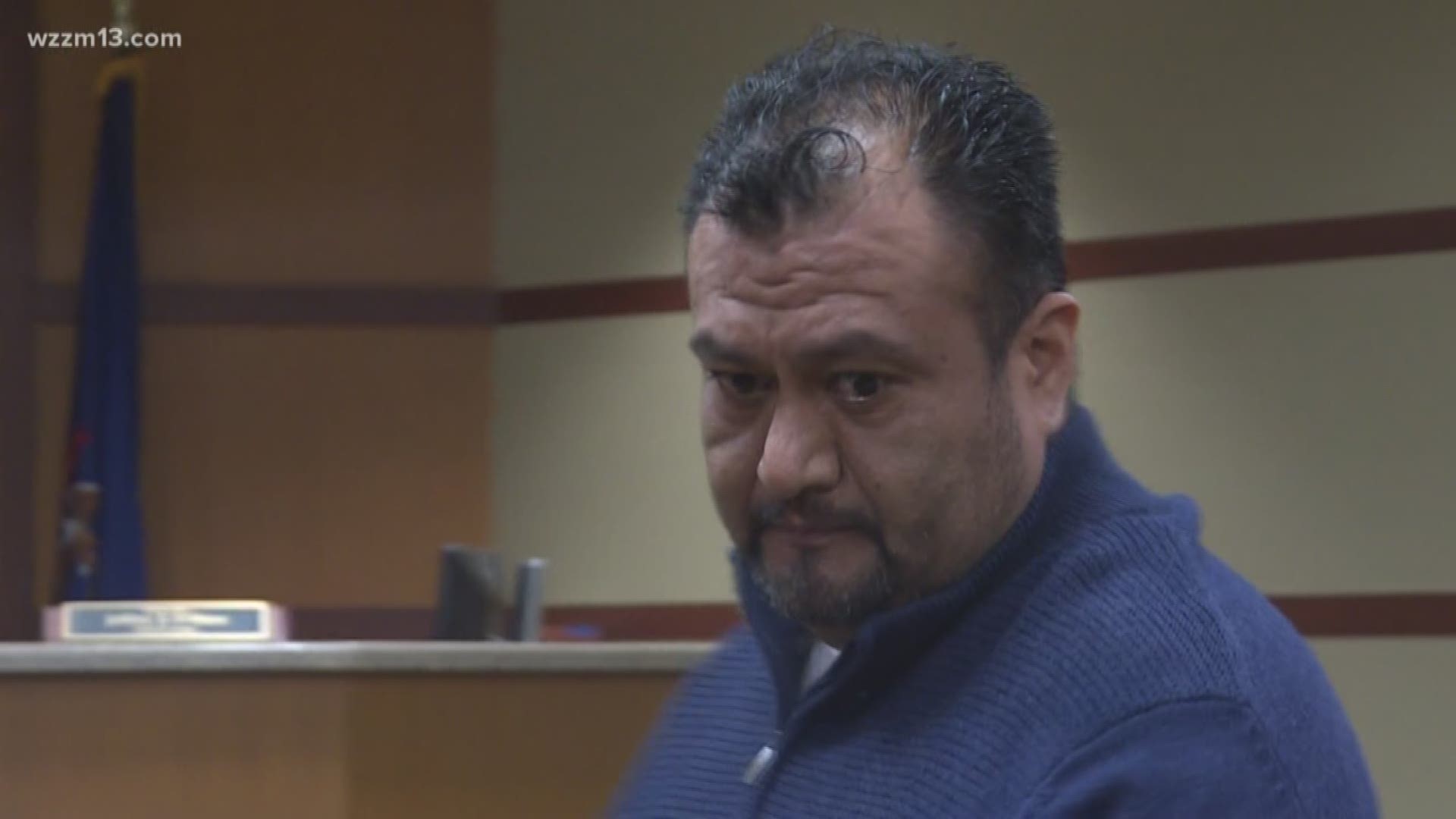 EAST GRAND RAPIDS, Mich. — A woman who was being treated in the emergency room of Spectrum Health Blodgett Hospital says an X-ray tech molested her under the guise of treatment.

Francisco Muniz, 39, allegedly put his hand on the victim's underwear beneath her hospital gown in July of 2018. The victim alleges that Muniz then penetrated her and stated it would help her with the pain.

The victim says Muniz stopped the assault once she stated her friend would be returning to the room soon.

East Grand Rapids Department of Public Safety officers arrested Muniz for the summer incident in late February. Muniz continued working at Blodgett Hospital prior to his arrest, and a second victim alleges that he sexually assaulted her earlier this year.

If convicted of the most serious charge, third-degree criminal sexual conduct, the Greenville man faces up to 15 years in prison.

Spectrum Health issued this statement about the case:

"We are deeply saddened to hear of the allegations made against a former Spectrum Health radiology employee and his arrest. The care and safety of our patients is of great importance to Spectrum Health. Patients should feel safe when under the care of their health care provider. We will take this opportunity to strengthen our practices and ensure that our patients are safe in our care. We are fully cooperating with law enforcement and will do whatever we can to support the legal process. With this being a criminal and emerging matter, we will not be commenting further at this time."