‘You could tell her head was caved in,' accused killer says of victim

A Grand Rapids man on trial for killing his fiancé told jurors he hit her on the head with a hammer and staged her death to look like a car wreck because he didn’t want to get caught. 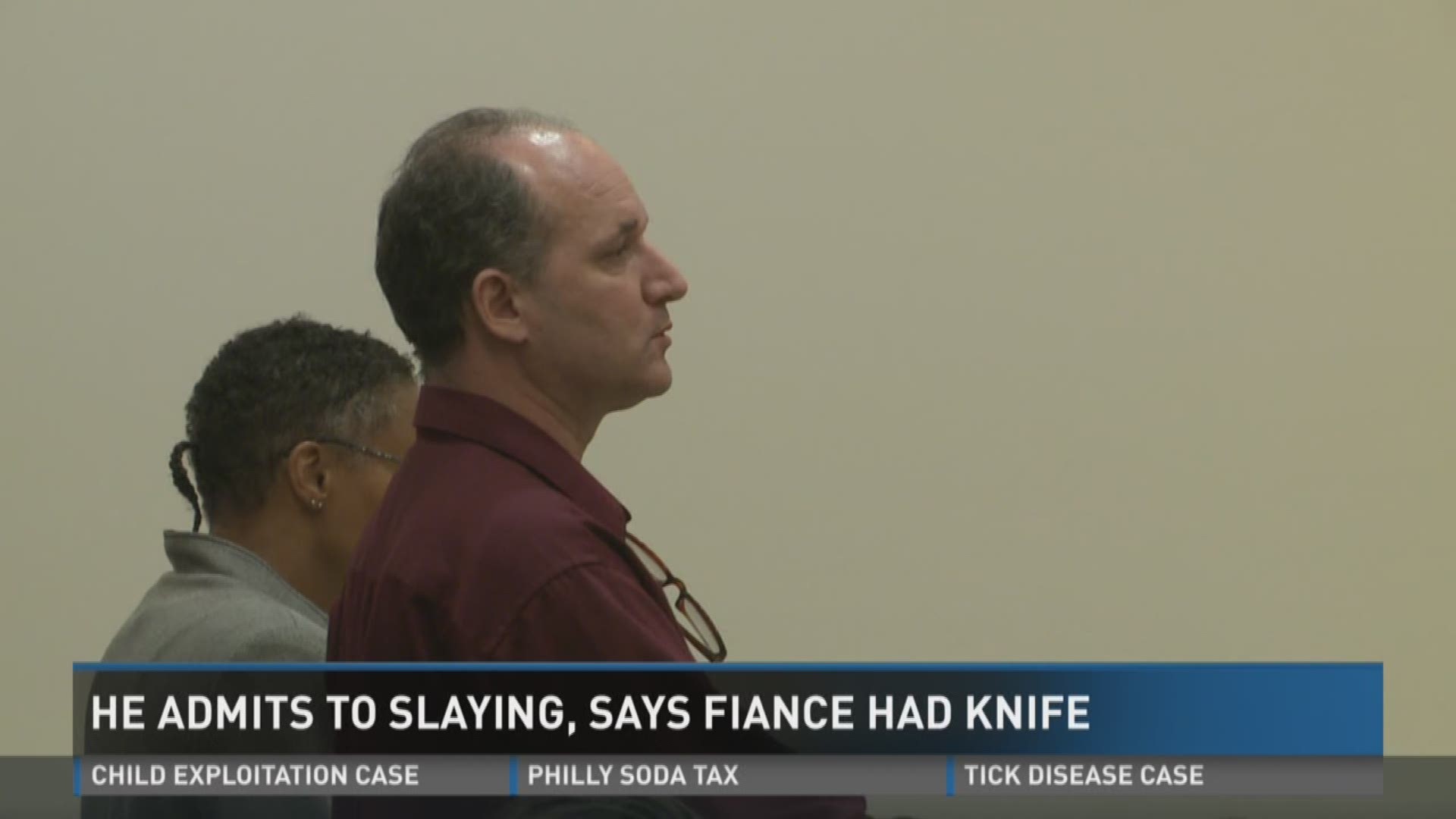 GRAND RAPIDS, Mich. -- A Grand Rapids man on trial for killing his fiancé told jurors he hit her on the head with a hammer and staged her death to look like a car wreck because he didn’t want to get caught.

“I didn’t want to tell my mom I killed somebody,’’ Donald Alexander Spice testified Thursday. "I didn't want to get caught.''

Spice is charged with murder and mutilation of a body in the Nov. 9, 2015 death of 37-year-old Lori Vargas.

The Nov. 9, 2015 killing came amid a heated argument in which Vargas was armed with a chef’s knife, Spice testified. The woman's body was found inside a burning car beside Int. 96 near the Marne exit; Spice was found walking along Ironwood Drive a few miles away.

Spice and Vargas argued in the bedroom of their home on Emerald Avenue NE; topics included her two children, finances and a $1,700 phone bill.

“She had a chef’s knife in her hand,’’ Spice told jurors. “I started backing up. I had my hands up.’’

Spice said he initially didn’t feel threatened and thought the argument had run its course. That changed when Vargas picked up her dog and said ‘You love this dog more than me,’’’ he testified.

“That’s when everything broke,’’ Spice said. “She tried to swing the knife at me. I picked up the hammer and swung it. I hit her.’’

Spice told jurors Vargas was not breathing and he could not detect a pulse.

“You could tell her head was caved in,’’ he said, bringing gasps from the gallery.

Kent County Assistant Prosecutor Josh Kuiper told jurors that Vargas was asleep when she was struck with the hammer. Spice, he said, killed her “for financial gain.’’

Jurors heard testimony Thursday about a $100,000 life insurance policy Spice took out on Vargas seven weeks before her death. He was listed him as the beneficiary; the payout would be $200,000 if she died from an accident, according to testimony.

Spice, 46, said he and Vargas were engaged to be married; the wedding was planned for earlier this month. “I loved her very much,’’ he told jurors. “I cared for her deeply.’’

Spice earlier this year rejected an offer from the Kent County Prosecutor’s Office that would have allowed him to plead guilty to second degree murder, which offers the chance for parole.

Spice and Vargas met on a dating website after he was released from prison for scores of home break-ins in the late 1990s throughout Kent County.

The Kent County Sheriff’s Department at the time attributed 1,200 break-ins to Spice, who at the time called himself “Nighthawk."