Emergency gates are being used until the repair can be made. 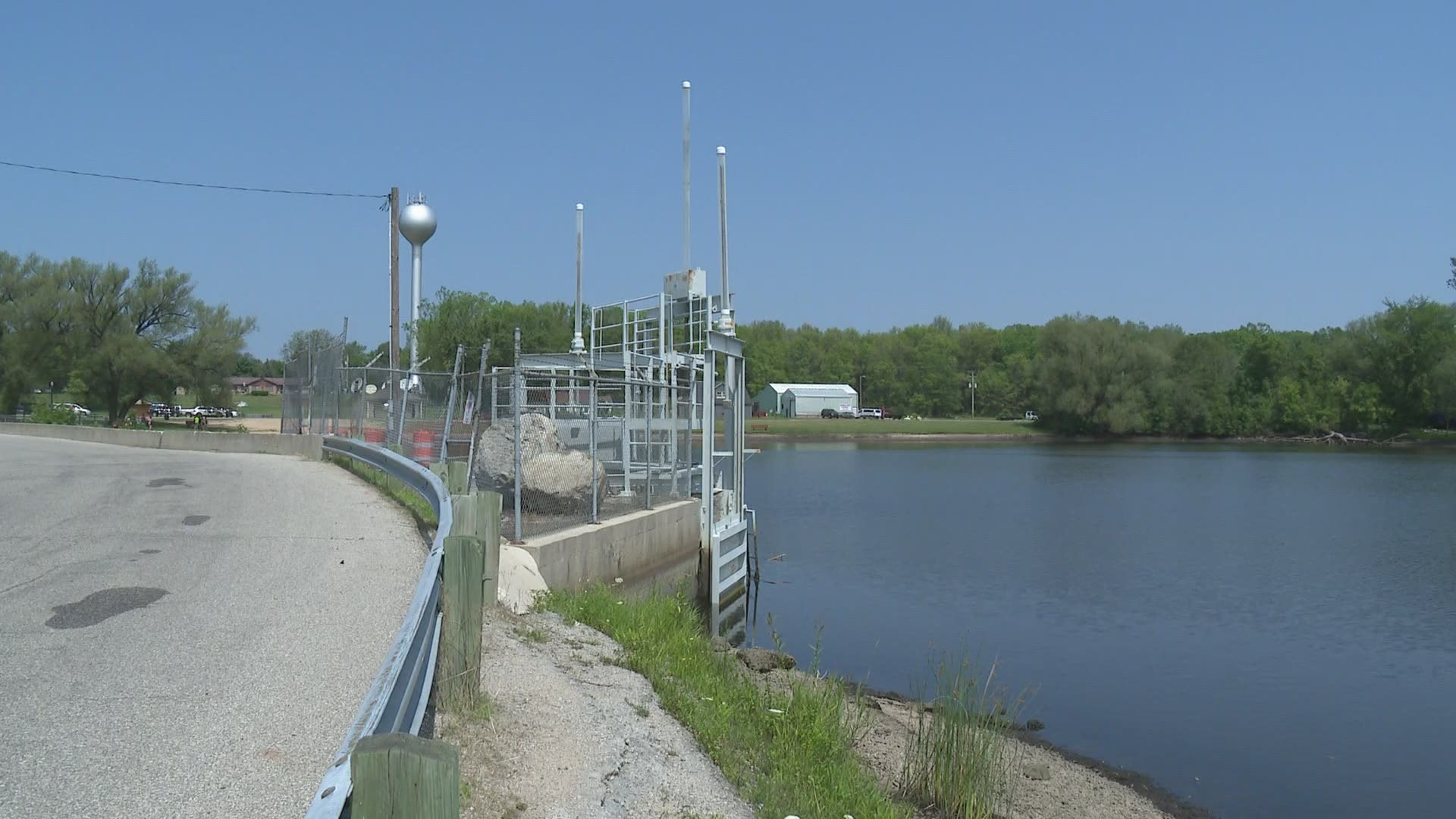 WHITE CLOUD, Mich. — The White Cloud dam is stable after a stoplog at the city-owned dam failed overnight, causing significant changes in water levels in Lake White Cloud and downstream on the White River.

The stoplog regulates the flow of water out of Lake White Cloud. Repairs are expected to be made Wednesday, leaving the lake between two and four feet lower than normal.

The White Cloud Dam is rated as a high-hazard dam. Its most recent state inspection in 2019 rated it in fair condition. According to EGLE it was built in 1872, rebuilt in 1920 after it was destroyed by flooding and reconstructed in 1990.

"I'm hoping that we'll be back to normal level in about a week," said White Cloud City Manager Yvonne Ridge. "We're supposed to get rain tomorrow night so hopefully it will be a little faster."

Emergency gates are being used until the repair can be made. The city is maintaining minimal flow out of the lake so wildlife in the White River aren't harmed.