Dan's Diner will be moved from 28th Street location to Hot Rod Harley-Davidson on Shoreline Drive in Muskegon later this month. 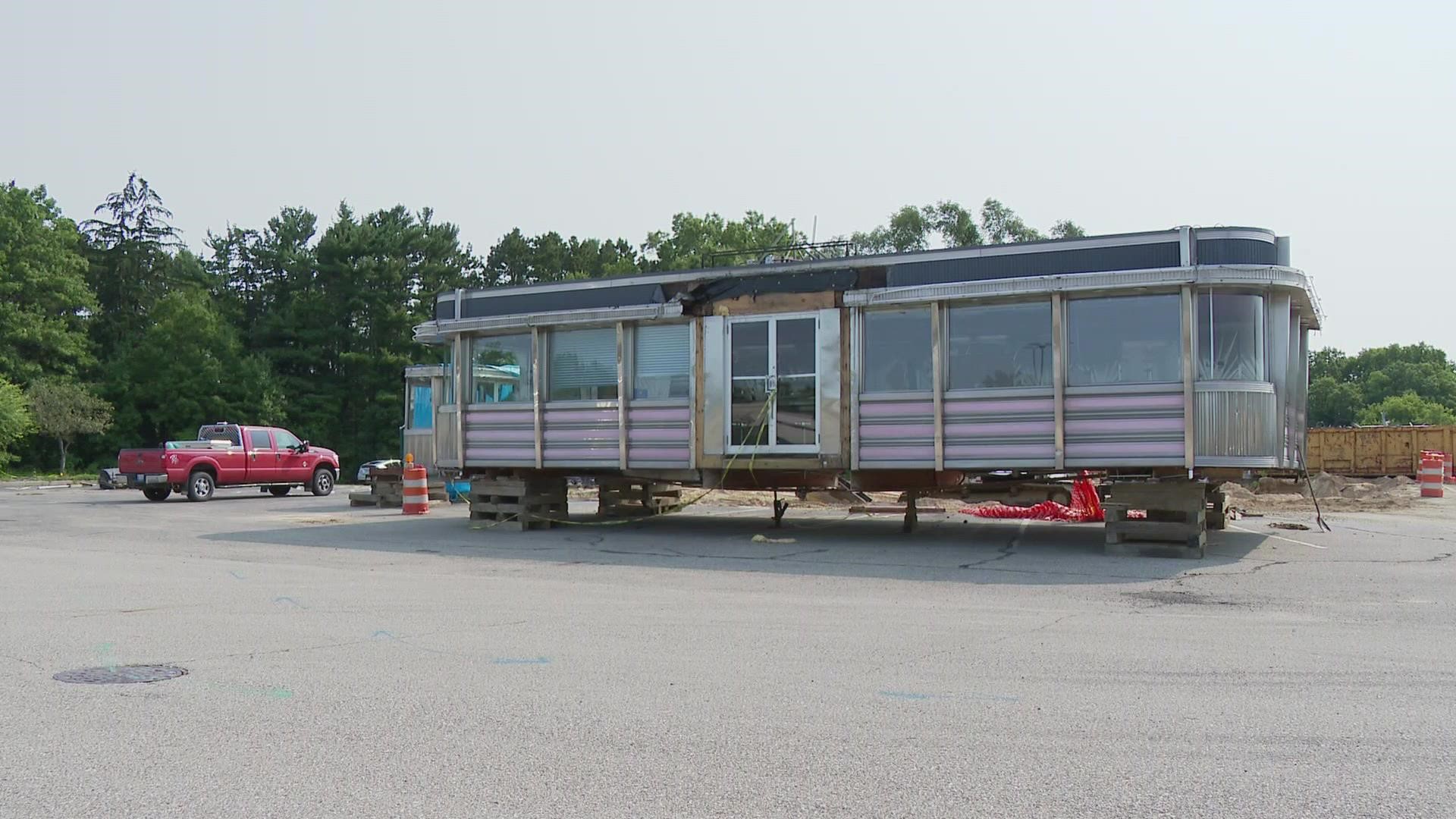 MUSKEGON, Mich. — Dan's Diner is about to take a road trip west to Muskegon. That 50-mile move could happen later this month. Hot Rod Harley-Davidson owners Scott Campbell and his father Mark Campbell say the diner will be placed along their dealership on Shoreline Drive in downtown Muskegon.

"We were traveling around on our Harley's and we saw Sturgis and after we experienced Sturgis we said we want to create a Harley dealership that's a destination," said Scott Campbell. "Driving a Harley and riding up and down the lakeshore there's no better place than West Michigan to experience motorcycle riding."

Campbell says the diner was moved to Cascade Township from a location in New Jersey in the early 1990's.

Hot Rod Harley-Davidson recently secured a liquor license and the dealership is inside Muskegon's Social District.

The site at Hot Rod Harley-Davidson is expected to include displays and photographs of the diner's previous locations. And Campbell says it will be positioned in such a way as to encourage visitors to park their motorcycles and vehicles in front of the diner to be photographed.

Plans call for the diner to reopen initially for special events and limited hours for drink service. Future plans will likely include food service with a single item like fries, hotdogs, cheeseburgers or corndogs.

In preparation for the move the diner has already been lifted from its foundation it will soon be positioned on a special trailer to make the move west.