The USPS is recognizing the Motown-era legend with a forever stamp for being one of the most influential music performers of his generation. 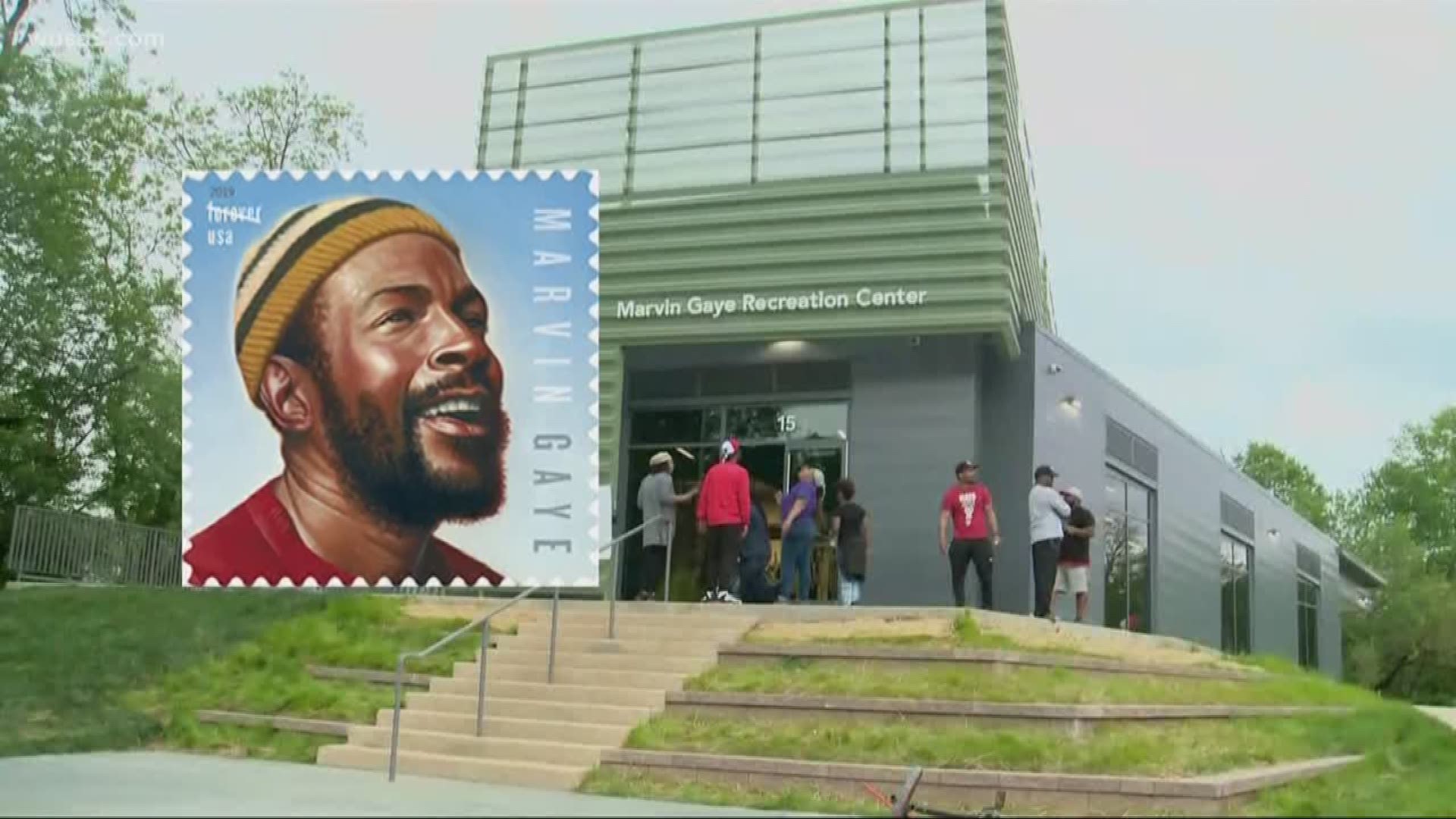 WASHINGTON — Let’s get it on! You can now buy postage stamps that feature D.C.’s own Marvin Gaye.

It’s all a part of the U.S. Postal Service’s music icon series.

The USPS is recognizing the Motown-era legend with a forever stamp and recognizing him as one of the most influential music performers of his generation.

Gaye is a D.C. native who left his imprint all over the city.

He was born at the old Freedman’s Hospital which now houses Howard University’s radio station and communications school.

Gaye’s family used to live in Simple City and then moved to Northeast D.C.’s Deanwood neighborhood.

He went to Randall Junior High School, which is now closed, and attended Cardozo High School where he dropped out to focus on singing.

The singer went on to top charts with songs, such as, “What’s Going On,” “Let’s Get It On,” and “Ain’t Nothing Like the Real Thing.”

Gaye became known as the ‘Prince of Soul’ and performed at famous D.C. venues, such as, the Kennedy Center and the Howard Theatre.

D.C. named a park and a recreation center after Gaye which helped to visually stamp his legacy on the city that raised him.

The stamps are available at local post offices or online.