When William Peters was asked what he'd say to Jim Frisbie if he had the chance, William said, "There'd be a lot of four-letter words." 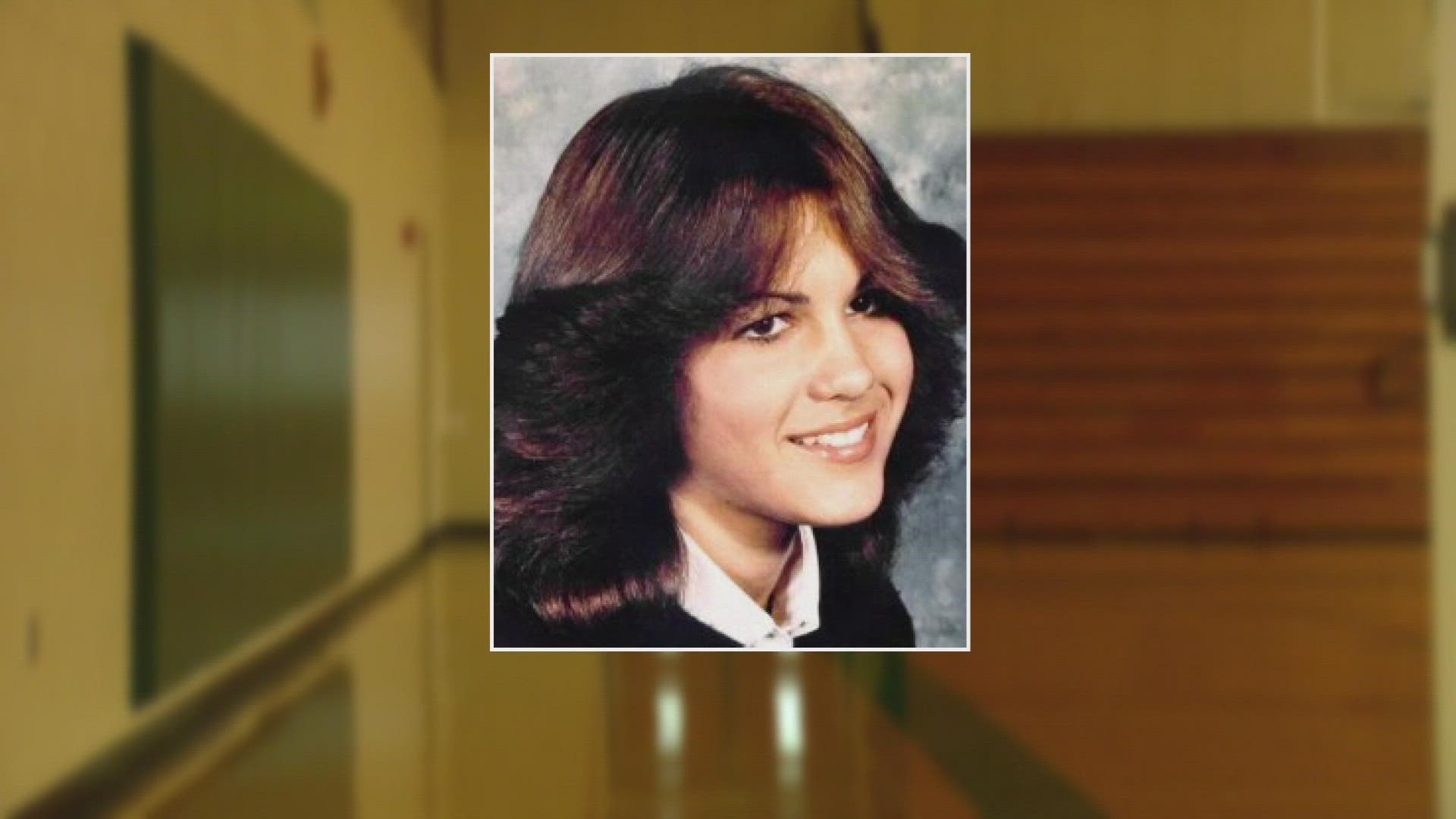 GRAND RAPIDS, Mich. — Now that Kent County Circuit Court Judge David Buter ruled there is enough evidence against James Frisbie to order him to stand trial on a perjury charge in connection to the 1981 disappearance of Deanie Peters, family members are reacting.

Deanie's brother, William Peters, spoke exclusively to 13 ON YOUR SIDE Monday, moments after James Frisbie was bound over for trial in his sister's disappearance.

"It's amazing that it's gotten this far," said William from his home in Idaho. "I honestly believed at one point that there would never be any closure and whatever closure came would be from my own personal resolution and what I know."

Deanie Peters was attending William's wrestling practice at Forest Hills Central Middle School on Feb. 5, 1981 when she told her mother she needed to use the restroom.

Deanie exited the gymnasium and was never seen again.

Credit: 13 ON YOUR SIDE
William Peters was 6 years old when his sister Deanie disappeared in 1981. He's 46 today, and is hoping justice is finally coming and true healing can begin.

"It's all the emotions that I didn't think would resurface with this kind of information," William said. "To know that there's finally somebody who knows something, and can give closure to my family, it's amazing."

William says he's fully aware that Frisbie is innocent until proven guilty in a court of law.

When asked what he'd say to Frisbie face-to-face if he had a chance, William said, "There would be a lot of four-letter words; I could yell at him all I want and that's not going to change the fact that Deanie's gone.

"What I would say is, 'Why so long; why did you wait so long? Having a family, being a father? Could you imagine if this had happened to you and you live 40 years without knowing where your son or your daughter was buried? Or what happened to them? Are they dead? Did they die? My mother and my father, they still live on the premise of there's hope she's alive. And at this point, I don't think so. It's just that [James Frisbie] is a parent. Either you don't love your children enough or you don't care about other people enough to come forward when you have knowledge of somebody else's fate.'"

William just hopes closure is finally coming for everybody, not just for his family.

"This story has played such a large role in Grand Rapids, and I'm sure on some level, legend and folklore have come out of it," William added. "To know what really happened, or to get as close to knowing is very important, along with [recovering] her remains, so she's not forever lost in in a swamp or under a foundation or buried in a field.

William says if Frisbie's case does ultimately reach trial, he hopes to travel back to Grand Rapids and be present in the courtroom from beginning to end.

Watch the full interview with William below: 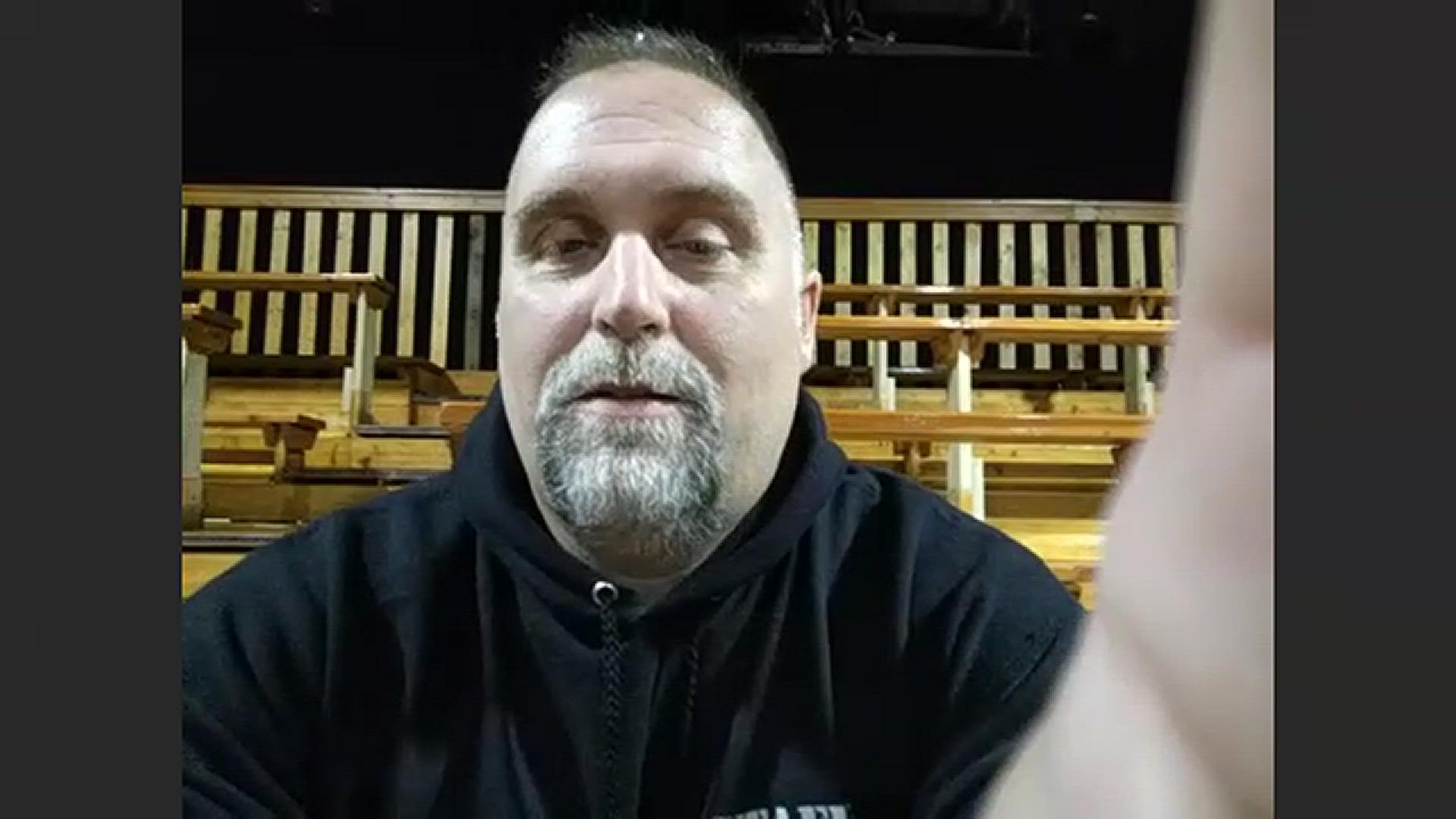 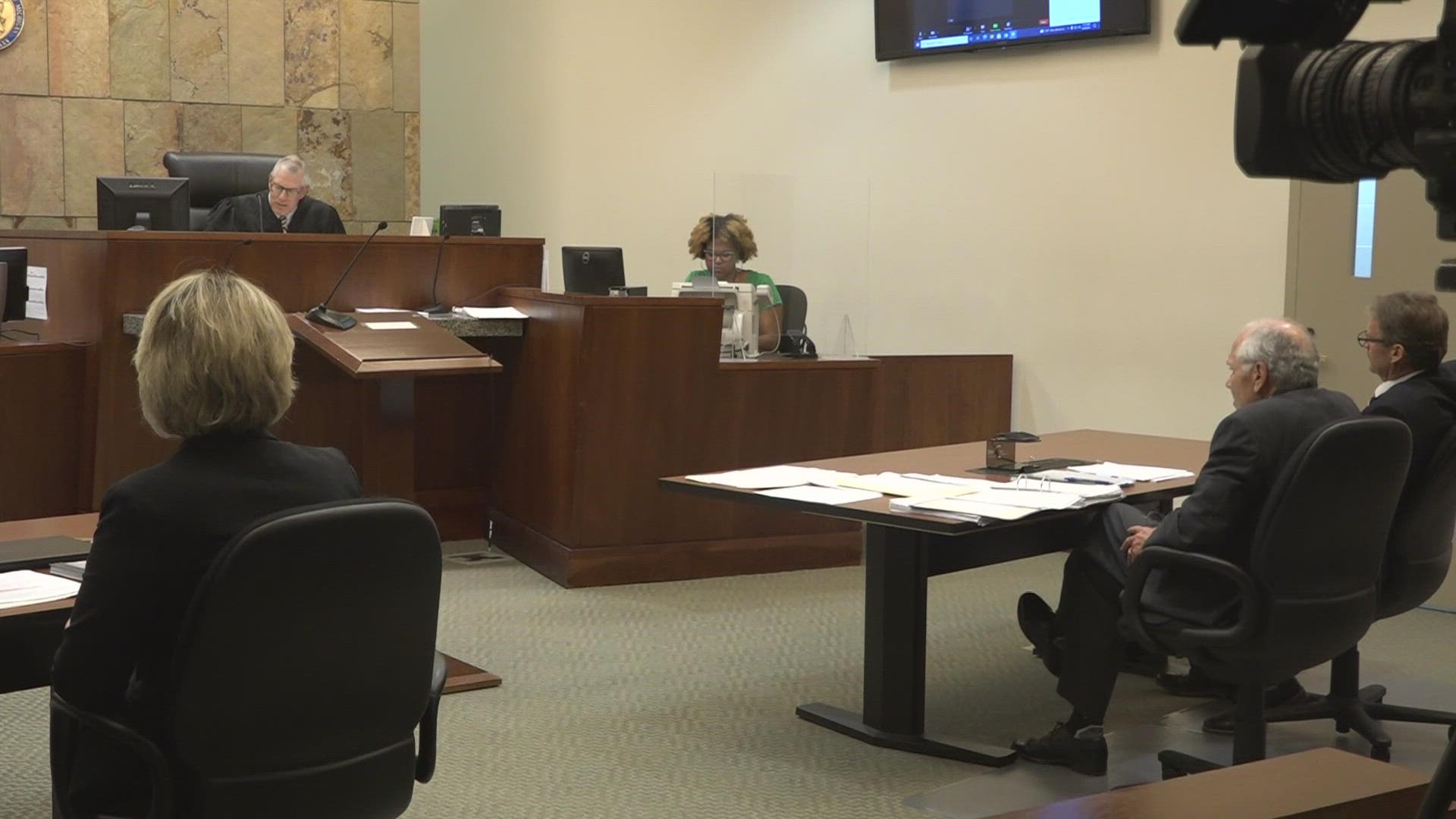