William Peters was only 6 when his sister Deanie disappeared. He says he has no recollection of Jim Frisbie or ever heard his name mentioned. 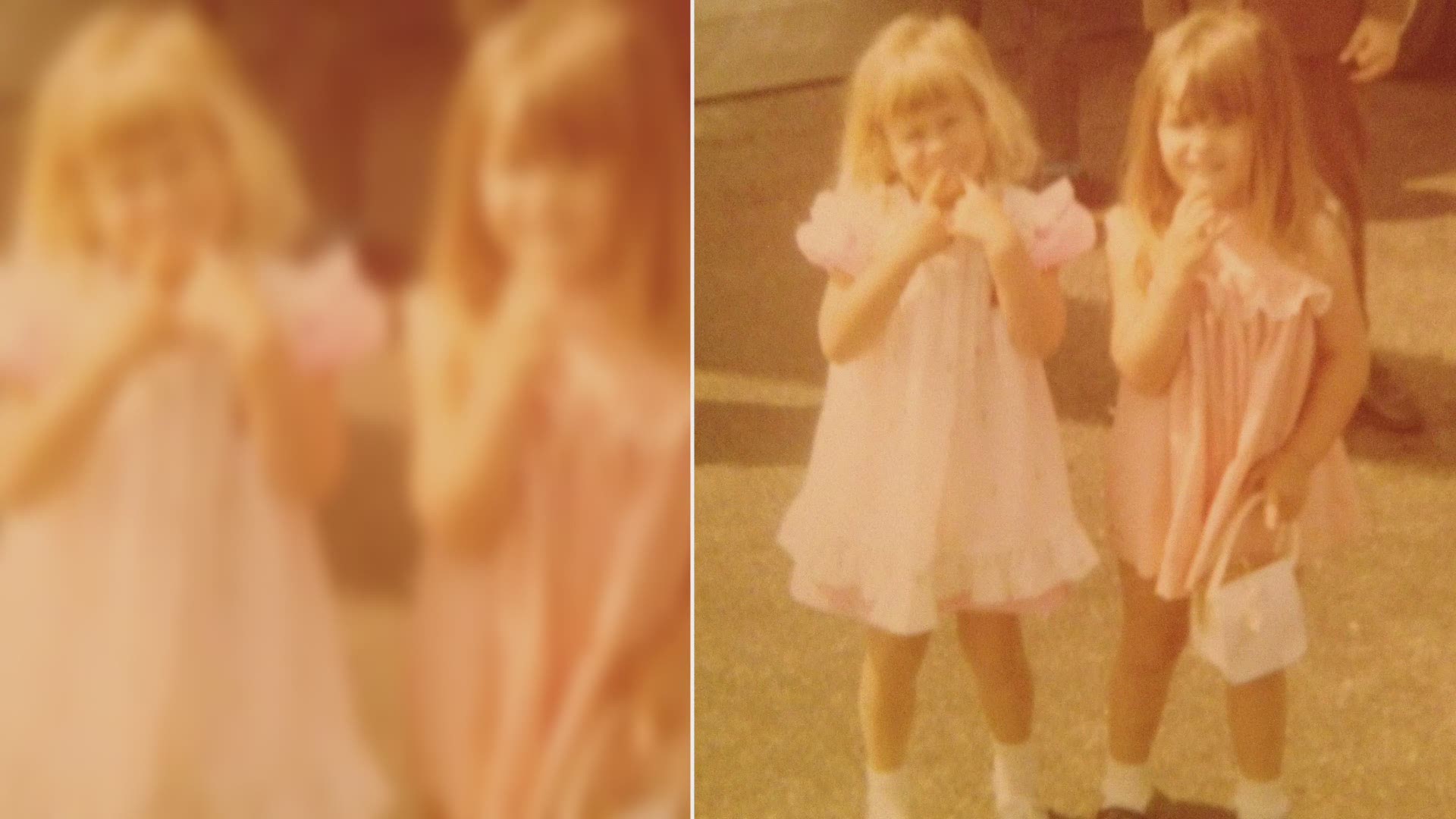 GRAND RAPIDS, Mich. — One day after an Alto man was charged with perjury in the 1981 disappearance of Deanie Peters, her brother and sister are speaking out about the development, which is the biggest the case has seen in 40 years.

James Douglas Frisbie, 61, was arrested and charged with perjury - which is a potential life offense - for testimony he provided authorities under a prosecutor's investigative subpoena.

Late Monday night, Kent County prosecutor Chris Becker confirmed that Frisbie's arrest was in connection to the Deanie Peters cold case, and would not comment beyond that.

Deanie Peters was an 8th grader at Forest Hills Central Middle School in Ada when she went missing on Feb. 5, 1981. The 14-year-old was attending her brother William's wrestling meet at the school when she said she had to used the restroom. Deanie walked out of the gym and was never seen again.

Deanie's disappearance remains one of the state of Michigan's longest-running cold cases, and the Kent County Sheriff's Department's most baffling investigations.

Credit: 13 ON YOUR SIDE
Deanie Peters was attending her brother William's wrestling meet on Feb. 5, 1981. Deanie left the gym to use the restroom and was never seen again.

"I had come to grips with the fact that we would probably never know anything," said William Peters, 46, who now lives in Idaho with his family. "The news [of this arrest] was just incredible to hear; my emotions were everywhere."

Peters said while he had made peace with his sister's disappearance, he's thrilled that the Cold Case Team wasn't at peace.

"It still meant something to them to have a resolution in this case," added Peters.

Peters says he barely remembers any of Deanie's friends but does recall that she used to hang out with an older crowd.

He says he has no recollection of Jim Frisbie or ever heard his name mentioned.

"Not that he's the one that made it happen, but that he might have done it, or might have information that can really bring the people who did to justice, it's amazing," said Peters.

Cathy Pyle is Deanie's half-sister, and still lives in southern California where she and Deanie grew up. Her reaction to Frisbie's arrest brought about a similar reaction to William's.

"It hasn't sunk in yet," said Pyle. "This is all just very hard for me to comprehend right now."

Credit: Cathy Pyle
Cathy Pyle and Deanie Peters were half-sisters and grew up together in southern California, before Deanie and her family moved to Grand Rapids, Mi.

Cathy is the daughter of Duane Pyle, who is also Deanie's biological father, from his marriage to Mary Peters.

"I really wish our father had lived long enough to see what's happening," Cathy said. "He had wondered all his life what happened to Deanie, and was the last [California relative] to speak with her on the phone."

Cathy says she's wanted her sister's case solved as much as anybody.

Bunch was a Lowell resident who emerged early as the primary suspect in Deanie's disappearance. He died in 2008, right before the Kent County Metro Cold Case Team re-opened the case.

"My number one question is, 'what drove [authorities] to [Jim Frisbie], and what do [the authorities] know," said Peters. "What was his involvement; was he there; did he help hide her after he hurt her?"

Both William and Cathy are truly hoping this major development in the case is the beginning of the end of both family's four decades of suffering.

"Just to have that actual, physical closure would be amazing," Peters added. "To finally know exactly what happened, and hopefully find her remains and give her a proper burial, would be everything."

Credit: Mary Peters
The Peters family in better times. This is a candid taken in California before the family moved to Grand Rapids, Mi.

In 2011, soon after the 30th anniversary of Deanie's disappearance, 13 ON YOUR SIDE created a Facebook page, dedicated exclusively to the Deanie Peters Investigation. It has nearly 5,000 followers, and it's served as a forum for people interested in the case to discuss it openly. 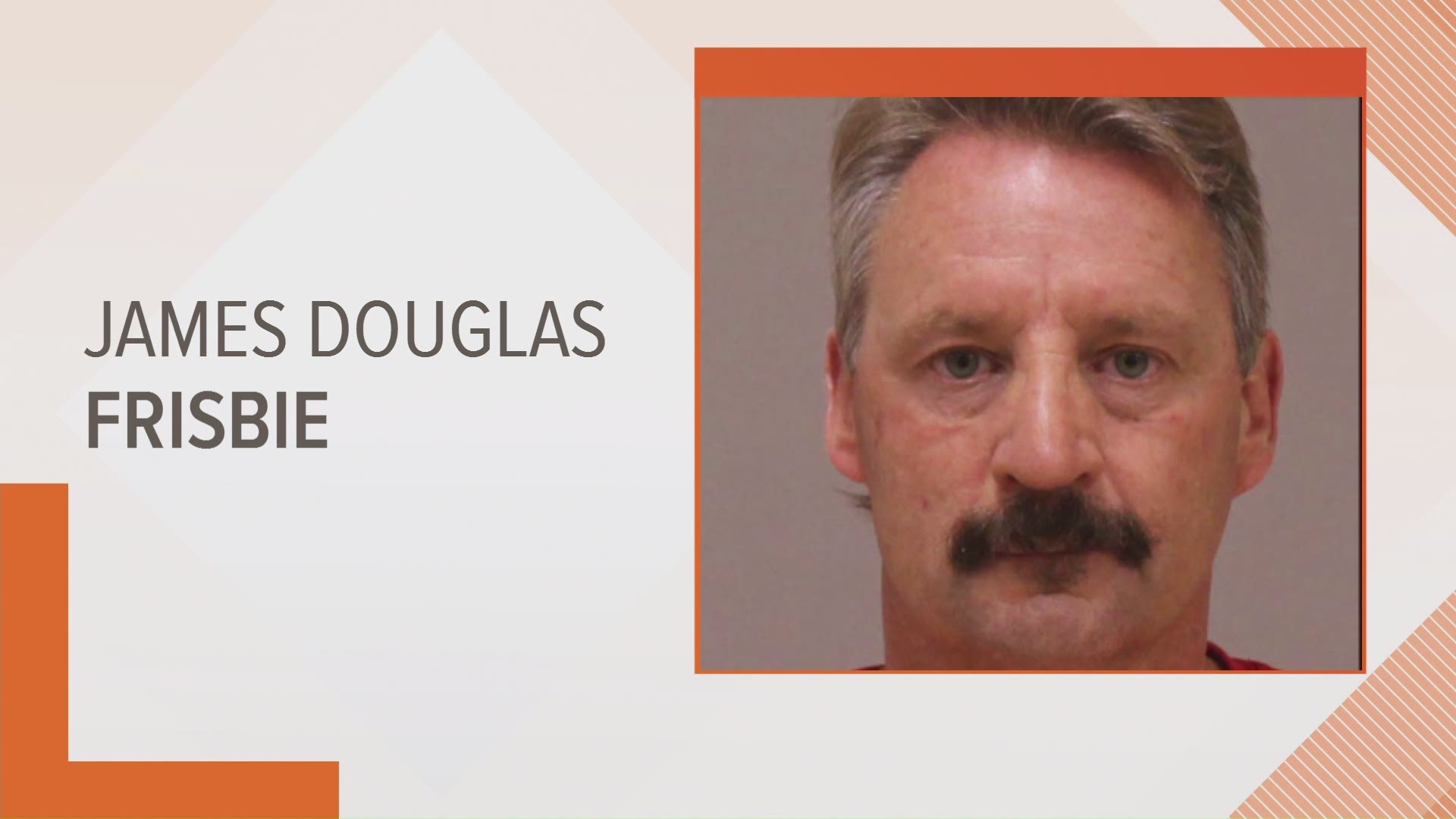