Battle Creek woman will play a prominent role in a special edition of ABC's 20/20, which will rollout the 35-year-long investigation in the murder of Shelly Boggio.

BATTLE CREEK, Mich. — Andrea Boggio said she'd never step foot into the state of Florida because she was afraid she was going to die.

She put her fears aside earlier this year when ABC Network contacted her, asking if she'd be willing to take part in an upcoming special edition of 20/20, which would take a deep dive into the brutal murder of her cousin, Shelly Boggio.

"This is a story that needs to be told and people in places other than Michigan and Florida need to know about it," said Andrea. "Shelly's killing has been my whole life and at some point it needs to stop." 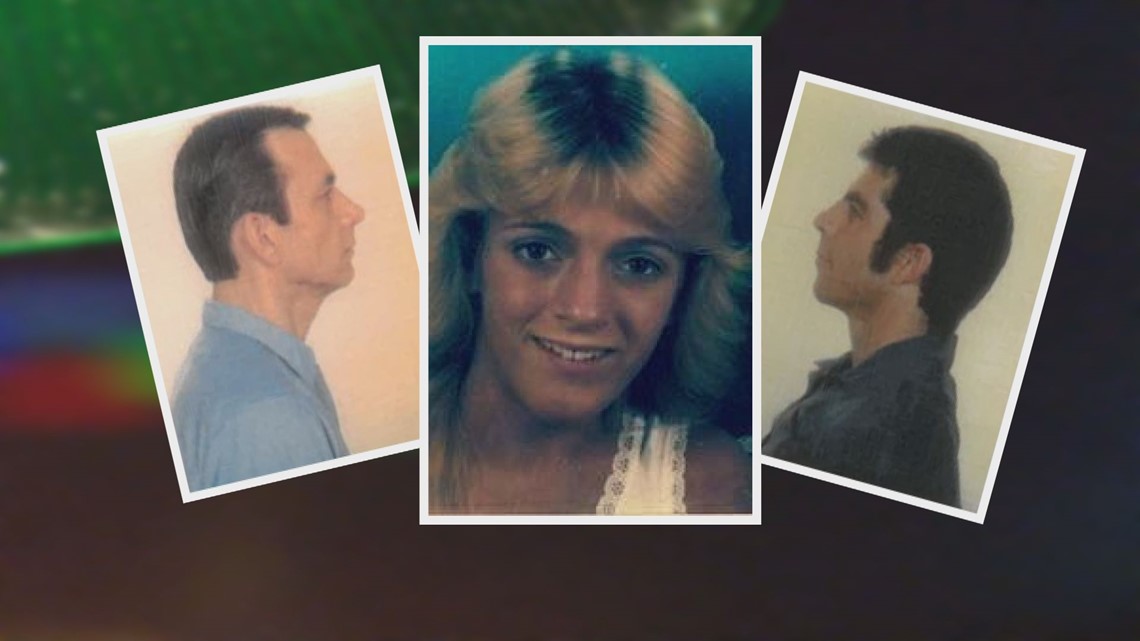 Killer who 'tormented' Battle Creek family for 34 years marked for execution in Florida
A Battle Creek woman will travel to Florida to witness the execution of James Dailey-one of the men convicted in the 1985 killing of her cousin, Shelly Boggio. BATTLE CREEK, Mich. - More than three decades after a Battle Creek teen was brutally murdered in Florida, a family member is saying, "The long-awaited justice is finally about to be served."

The story began in 1984 when Frank Boggio, along with his twin daughters, Shelly and Stacy, moved from Battle Creek to Kenneth City, Fla.—8 miles northwest of downtown St. Petersburg.

The family barely had a chance to settle into their new home state before their lives would change forever.

According to court documents, on the evening of May 5, 1985, Shelly, Stacy and another girl, Stephanie Forsythe, were with two men—James Dailey and Jack Pearcy. The next day, Boggio's mutilated body was pulled from the Intracoastal Waterway in Indian Rocks Beach. The documents went on to say Boggio was beaten, choked, stabbed 31 times and held underwater until she drowned.

A knife found in the water near Boggio's nude body was said to belong to Pearcy. When questioned later, Pearcy told detectives that Dailey killed the girl.

Pearcy, 64, stood trial in November 1986. He was convicted of first-degree murder. The state sought the death penalty but a jury recommended a life sentence.

Dailey, too, was found guilty of first-degree murder, with the jury coming back with the death penalty. His conviction was largely based on testimony from three jailhouse informants, claiming that Dailey shared graphic details of the murder.

More than three decades later, both men are still serving time in separate Florida prisons, with Daily continuing to proclaim his innocence.

Credit: Andrea Boggio
While in Florida sharing her story with ABC's 20/20, Andrea Boggio visited the exact location where her cousin Shelly's body was recovered in 1985.

"It was horrible," said Andrea. "I was very emotional at the crime scene. I put Holy Water in the water and said a little prayer, and then two dolphins came up.

"I don't believe in coincidences so I took that as a sign.

"Then going to the cemetery was horrible. I looked at all my family laying there, and Shelly across the way, and I felt like she was alone."

The ABC program will also feature many interviews with people who have been directly involved for all 35 years of the case, including James Dailey himself.

"It's a gross injustice on the part of Florida," said Andrea. "A sentence was invoked and it needs to be carried out; the evidence has proven itself time and time again."

When asked if she were to ever be given a chance to have an in-person conversation with James Dailey, Andrea said her first question to him would be, "Please tell the truth."

"I don't need to know why, because there's not going to be any good answer to that."

Andrea hopes that by sharing her family's three-decade-long story to a national and international audience, that justice will ultimately come for Shelly.

"James Dailey asked for the death penalty when he was convicted in 1987," said Andrea. "35 years is long enough, isn't it?"

Credit: ABC News
The two-hour ABC 20/20 investigation into the murder of Shelly Boggio and the Michigan connection, airs at 9:00 p.m. ET on Oct. 23.