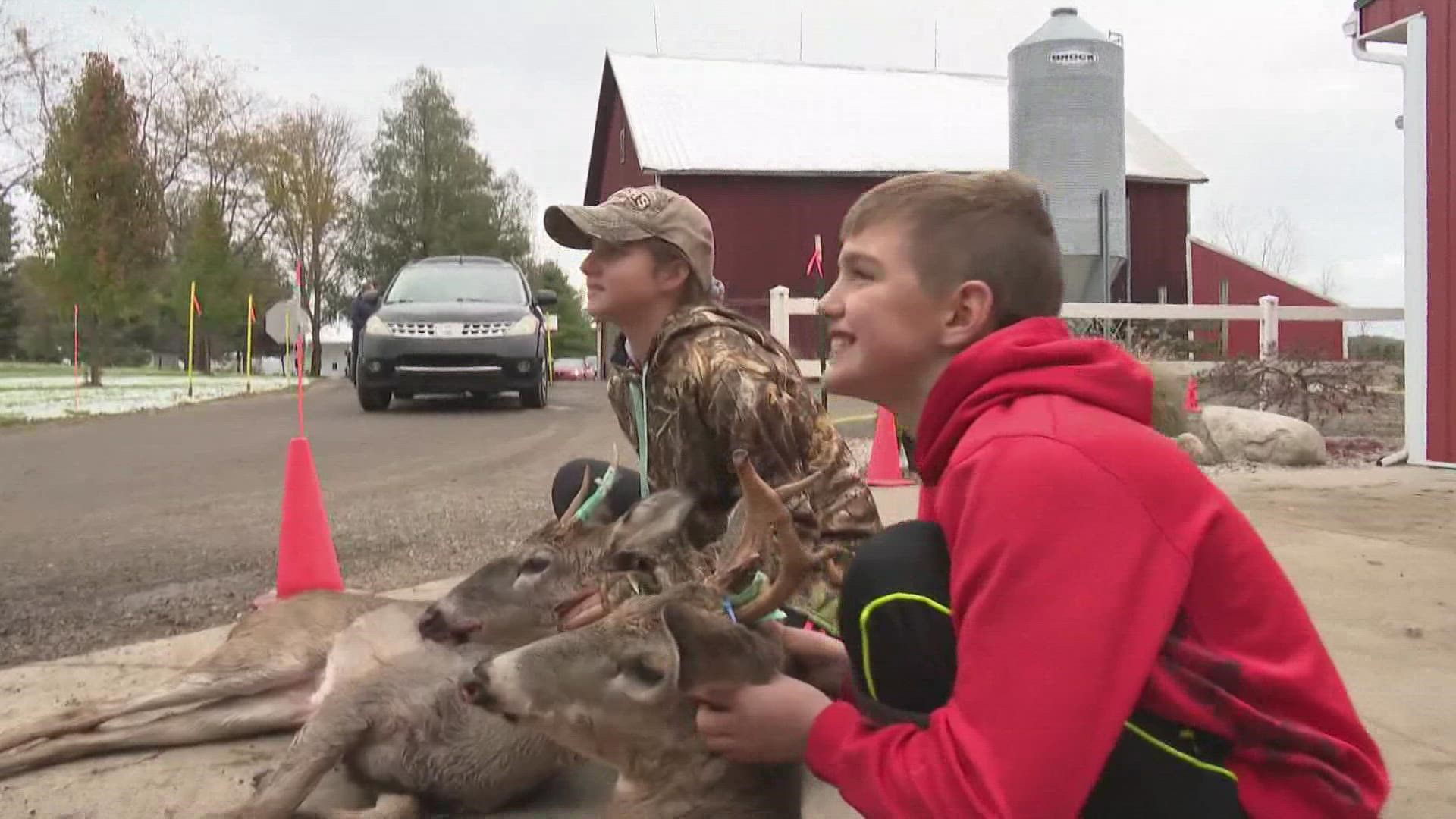 MUSKEGON COUNTY, Mich — Monday was the day hunters around the state have been waiting for: The firearm deer season, the most eagerly anticipated event of the entire calendar year.

According to the Department of Natural Resources (DNR), this year around 550,000 deer hunters will head into the woods and fields of Michigan.

For many hunters, it's a chance to try their luck at bringing home venison to feed their families.

The deer hunting season is not only an important part of Michigan’s heritage but also results in a big economic impact in the state. A recent study released by Michigan United Conservation Clubs estimates that hunting and fishing in Michigan generate $11.2 billion each year, with the state's hunters contributing $8.9 billion. The majority of the economic impact from hunting is connected to deer hunting.

"I'm from Orlando," Christensen said. "Getting away from work for two weeks." Christensen found success early Monday morning when a 10-point buck pasted by his hunting blind.

Jodi Church found an eight-point early on opening day not far from her backyard in Fremont.

"My first buck and it's a two-point," Abigale Vannett said.

The students had the day off school, and spent it by carrying on a family tradition.

"Getting a deer with your kids is better than getting one yourself," Jesse McCormick said.

"We got a little excited and jumped around," Ross Vannett said. "It was an awesome morning."

"We're like the referee," Miskovich said. "We like to go out and talk to people and see what they're seeing,"

In the Lower Peninsula hunters are not allowed to use bait. Other rules can be found on the Michigan Hunting Guide.

"Learn how to hunt," Miskovich said. "It's a great sport to get into." 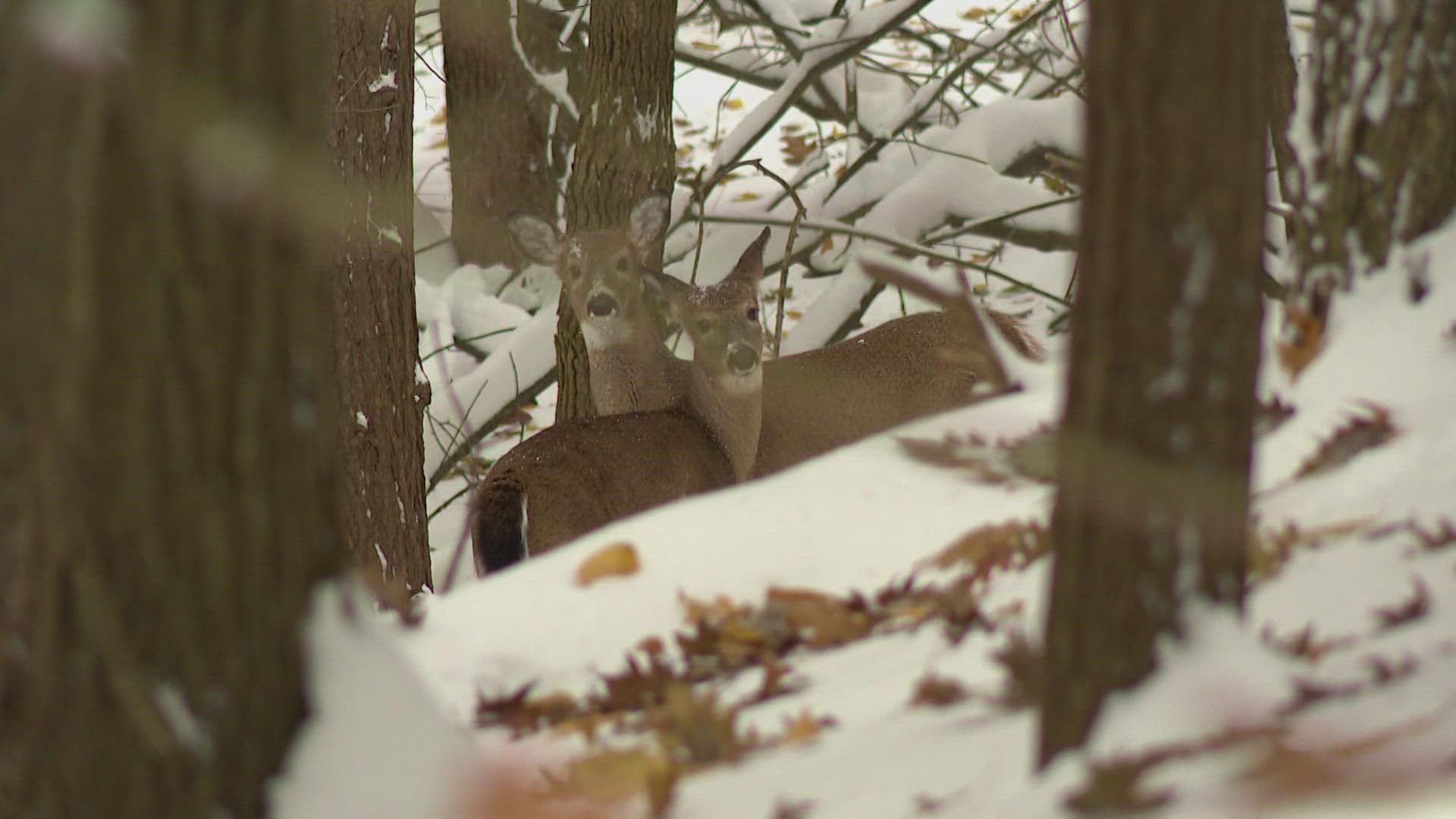 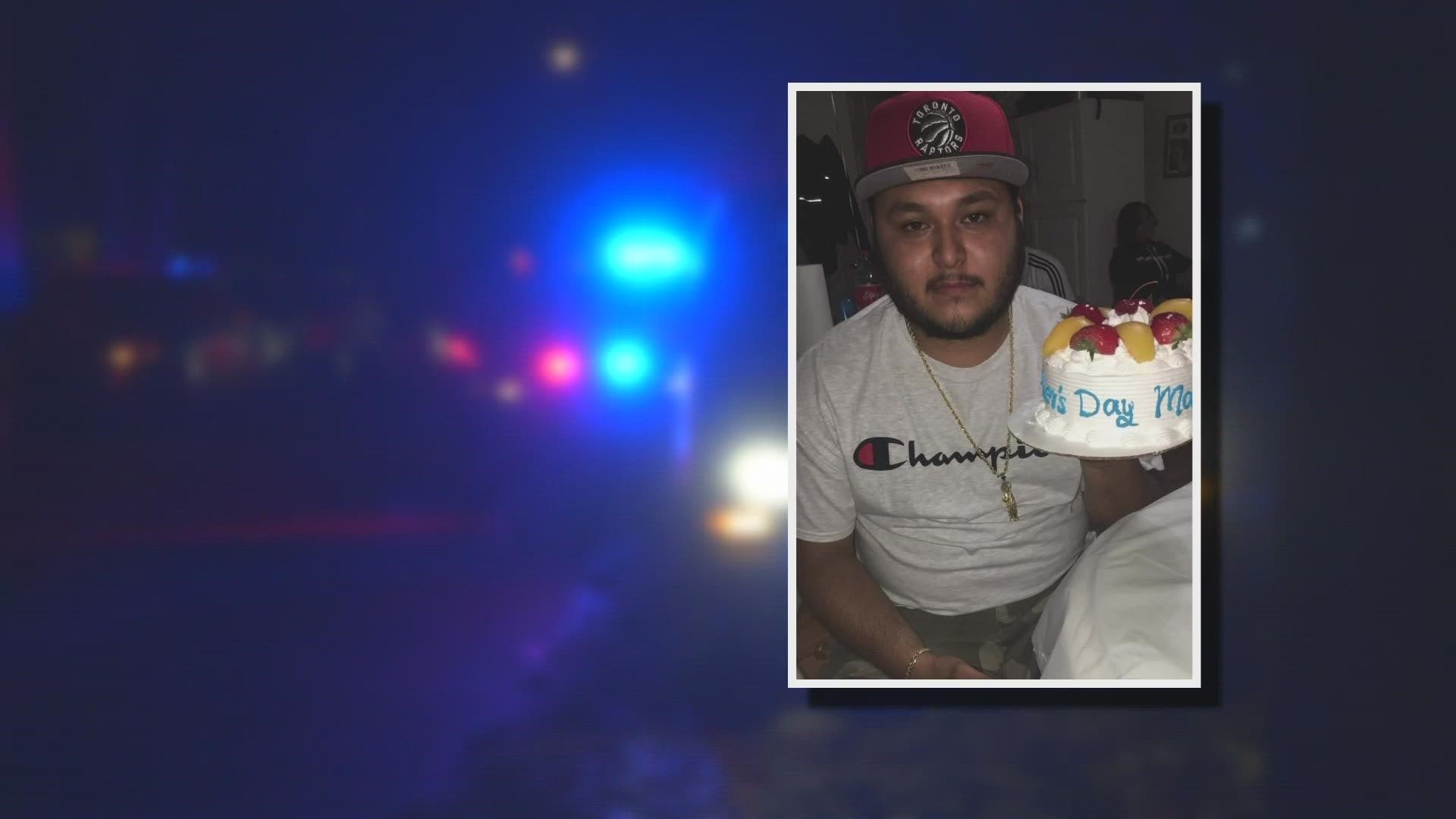 Family pleads for closure after 2 years with no leads, no arrest in unsolved homicide