Developer aims to bring dozens of homes to Sparta area

A referendum vote on the development is scheduled for Aug. 3. 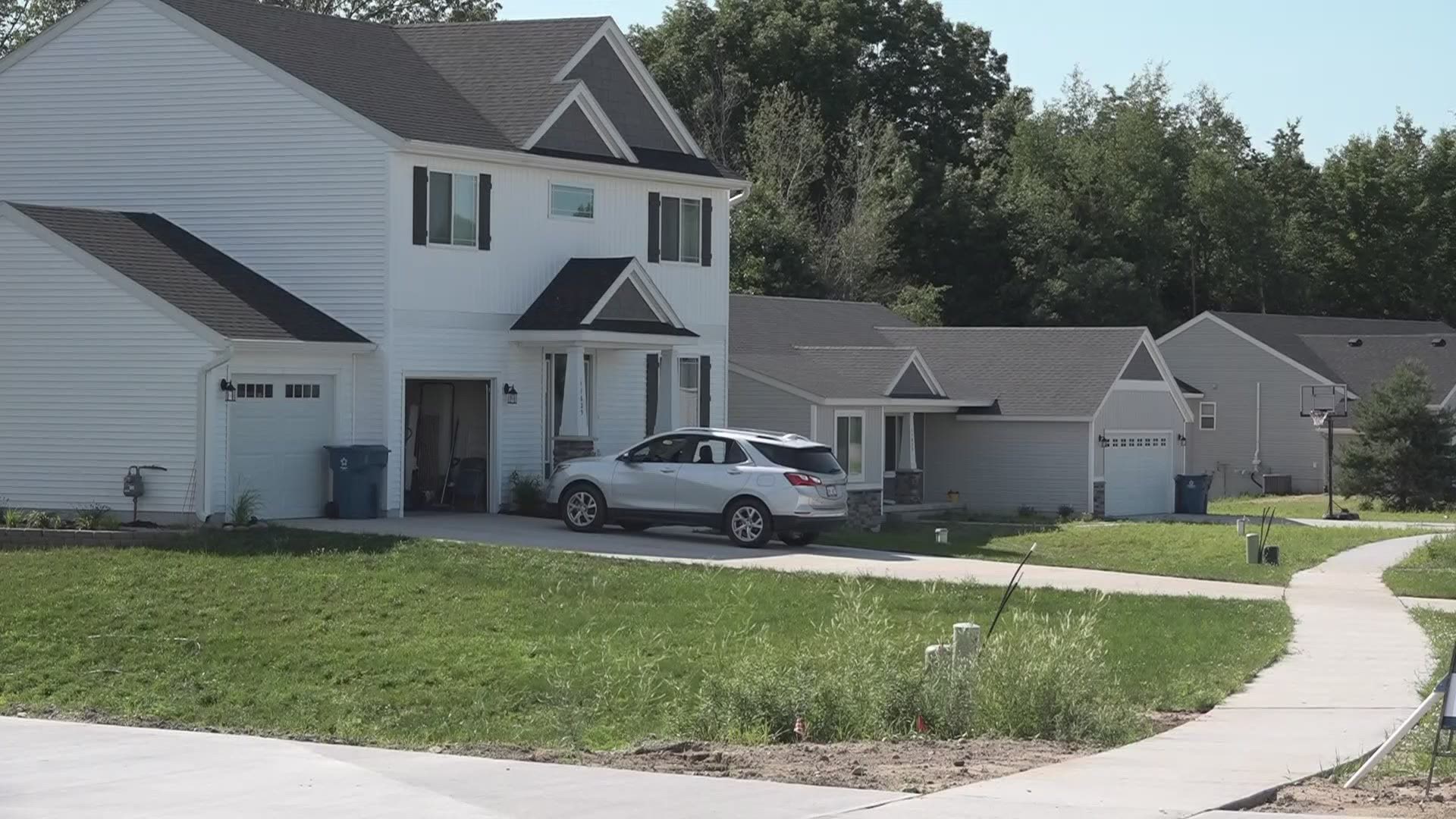 SPARTA, Mich. — As the housing shortage continues around the country, a local developer wants to build 69 new homes in Sparta. The township is on board, but some residents aren't.

"As a whole we need housing so bad," says Bitely. "Everybody knows there's a housing shortage."

A few years ago, Bitely went to the township with a plan to build a neighborhood.

"Two years of working with governmental bodies to get their approvals," he says.

Both the planning commission and the township board approved the development in 2020. The land is on Alpine, between 10 Mile and 12 Mile. Construction began immediately, even completing the first road of the project, until a resident filed a referendum.

"Anyone can file a referendum after a rezoning takes place," says Bitely.

That filed referendum means construction had to halt until a vote takes place. Bitely says one of the biggest concerns among residents is that the neighborhood will be too dense, but he says there is a purpose for that.

"You put the houses a little closer so then you have more open space," he says.

Bitely's plan for that open space includes a pond with a swimming area and kayak launch, which was all approved by the township.

In the end, he just wants to see his hometown thrive.

"Sparta has to grow some, or we're going to die," says Bitely. "That's just how it works in community development. Without some growth, you go backwards and you stagnate."

The referendum vote will be held on Aug. 3.