Dogs found in U-Haul up for adoption

Wednesday is the first day you'll be able to see them in person. 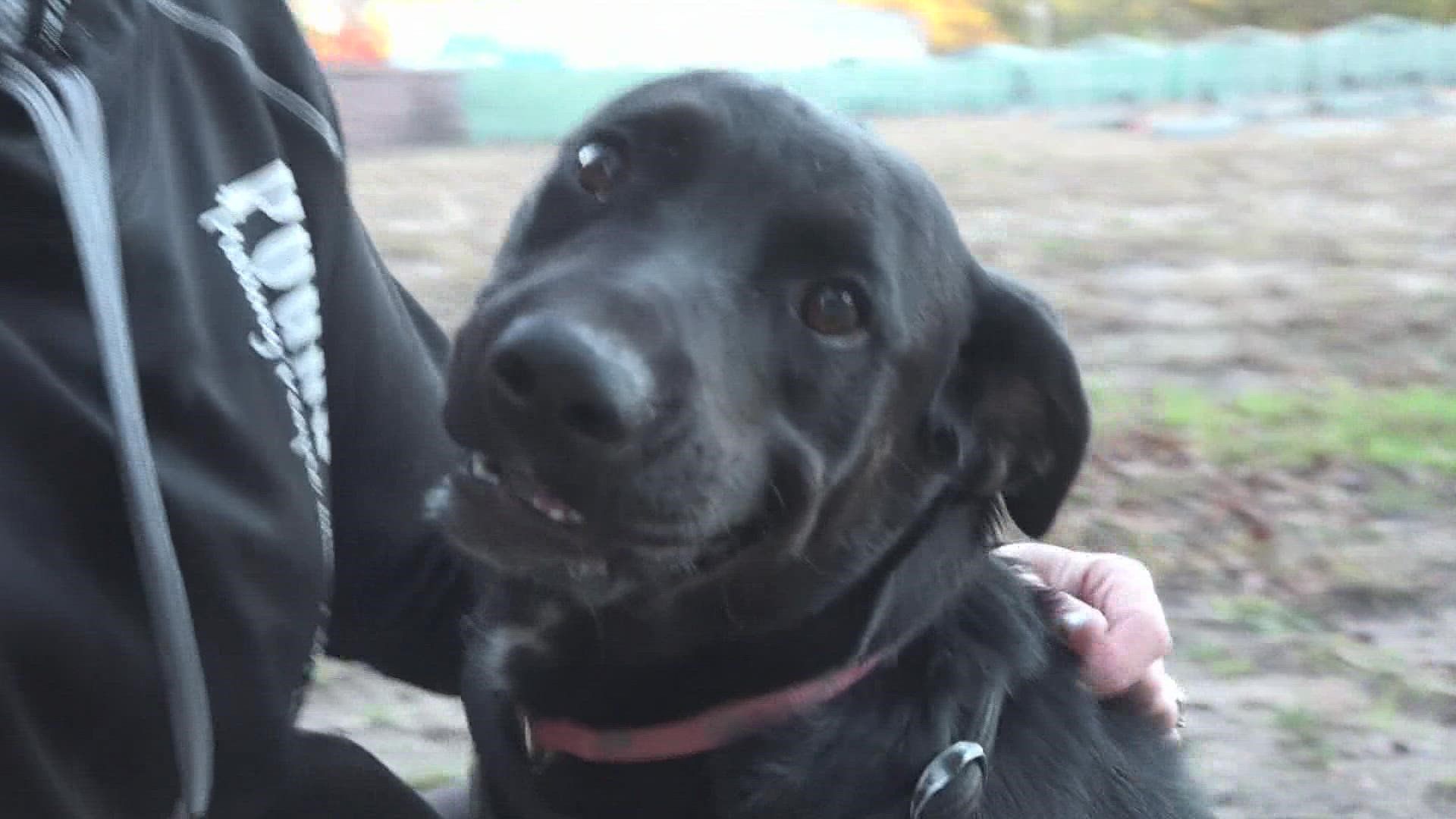 MUSKEGON, Mich. — The 10 dogs found in a U-Haul trailer in early October are ready to find new homes.

"They're very affectionate," says Lana Carson, director of Pound Buddies in Muskegon. "Each and every one of them craves attention."

Pound Buddies took them in after they were found in a trailer at a Meijer in Norton Shores.

"The store manager knocked on it just to see if everything was ok, and at that time the barking of the dogs coming out of the back of the truck was obvious," says Carson.

But despite being left in a trailer, Carson says they were never mistreated by their previous owners.

"The dogs, by all means, were well taken care of," she says. "There was no sign that they were underweight or there was anything wrong."

Wednesday is the first day you'll be able to see them in person.

Pound Buddies will host a meet and greet for you to see the dogs, like Paisley or her mom, Sage.

"As you can see by our interactions, they are just a really nice litter of dogs," says Carson.

Carson says she's confident all of these dogs will make a great addition to anyone's home.

"People can come in and interact with them and hope they can find a connection," says Carson.

She asks that if you want to visit the dogs, you fill out an application first.

The first meet and greet with them is Wednesday afternoon from 2 to 3 and from 6 to 7. 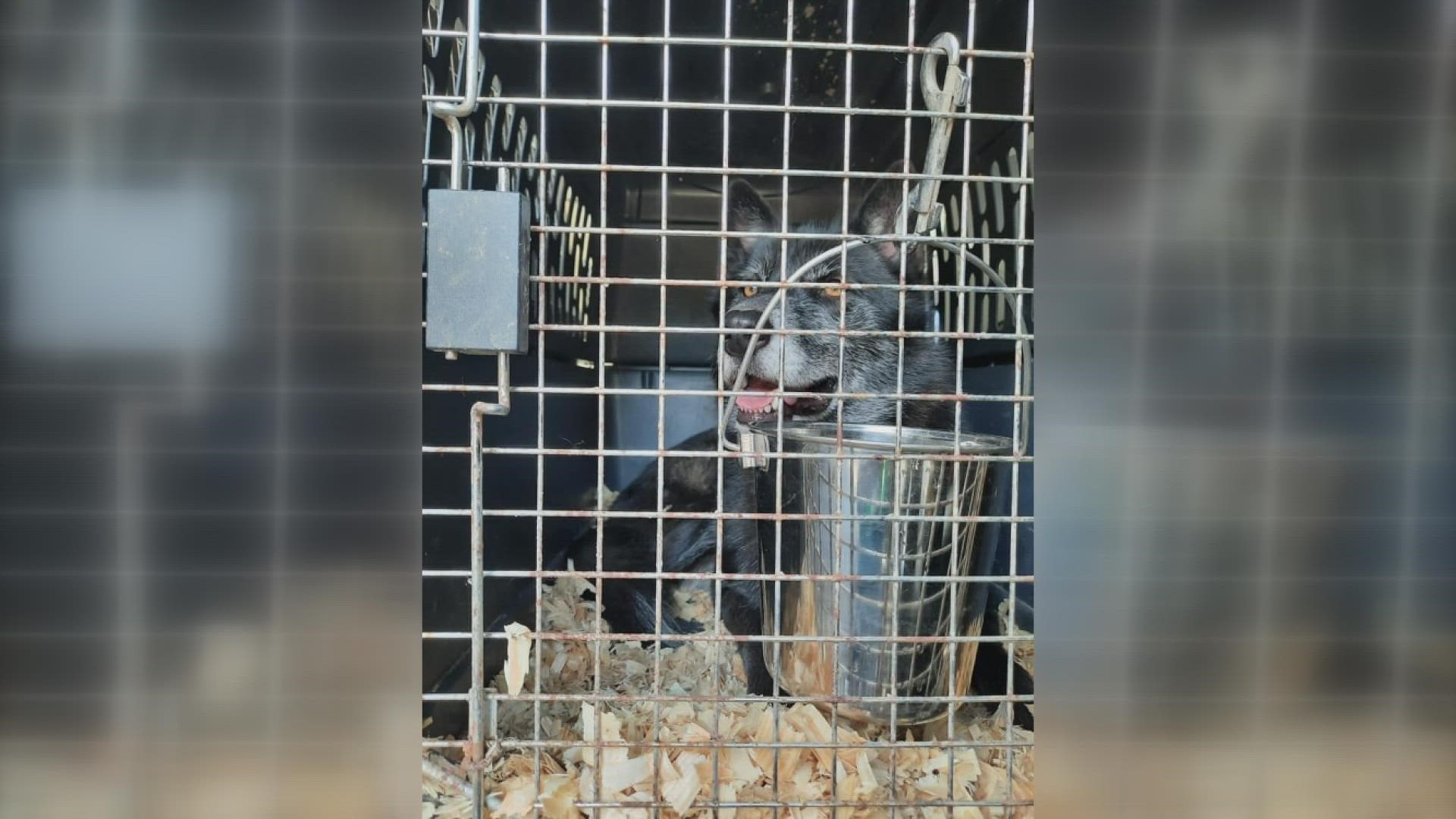