‘Don’t know why I did that’: Ottawa County man found guilty of premeditated murder

He will be sentenced to mandatory life in prison. 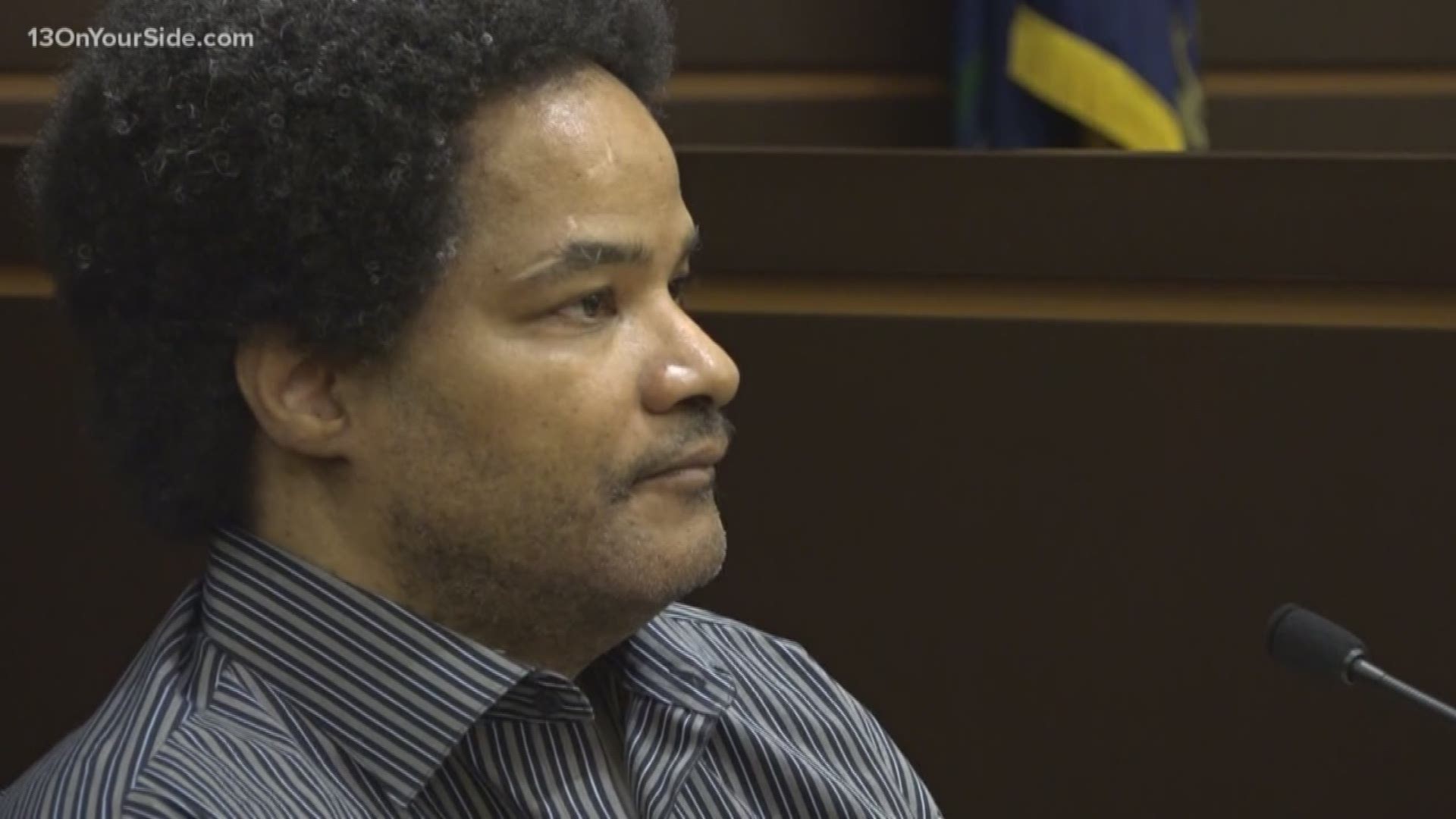 Williams, 58, killed Crystal Suzanne Latham at a home on 14th St. in Holland on October 10, 2017. He admitted to the crime to police following his arrest and pleaded guilty to open murder in May.

Williams appeared at the Grand Haven courthouse for a degree hearing. More than 15 witnesses, including the killer, testified.

Williams said he did not plan to kill Latham, but that he snapped following an intense argument about child support for their son.

“It’s like I can’t even sleep because I think about her all the time," Williams said in court. “I loved her, I really did.”

Multiple witnesses testified that Williams made comments about killing Latham before the murder. One witness said after coming outside covered in blood, Williams went back in and continued stabbing Latham.

The number of stab wounds and comments he made about harming his girlfriend show this was a cold-blooded murder, said Prosecutor Juanita Bocanegra.

“This was the plan -- he had thought about it, he knew the consequences and that he would go back to prison, so he didn't need to get rid of the evidence," Bocanegra said.

After the stabbing, Williams left the scene to pick up some beer, then drove to a city near South Haven. He said he planned to turn himself in.

This was the result of a moment of rage, said Williams’ attorney Jennifer Kuiper-Weise.

“He did this in front of witnesses, he did this in a frenzied state of mind,” Kuiper-Weise said. “It's absolutely uncharacteristic of someone that consciously thought about it or had a plan."

The stabbing occurred without justification or excuse, Judge Jon Hulsing said before making his decision.

“The plan would be executed with a literal execution -- she would be butchered,” Hulsing said. “The murder was thought out in advance. The only issue left was the implementation of removing the problem: Crystal.”

Williams will be sentenced to life in prison on July 22.