Scammers making the call were using the MSP Hart Post phone number, and they claimed that the victim needed to pay up. 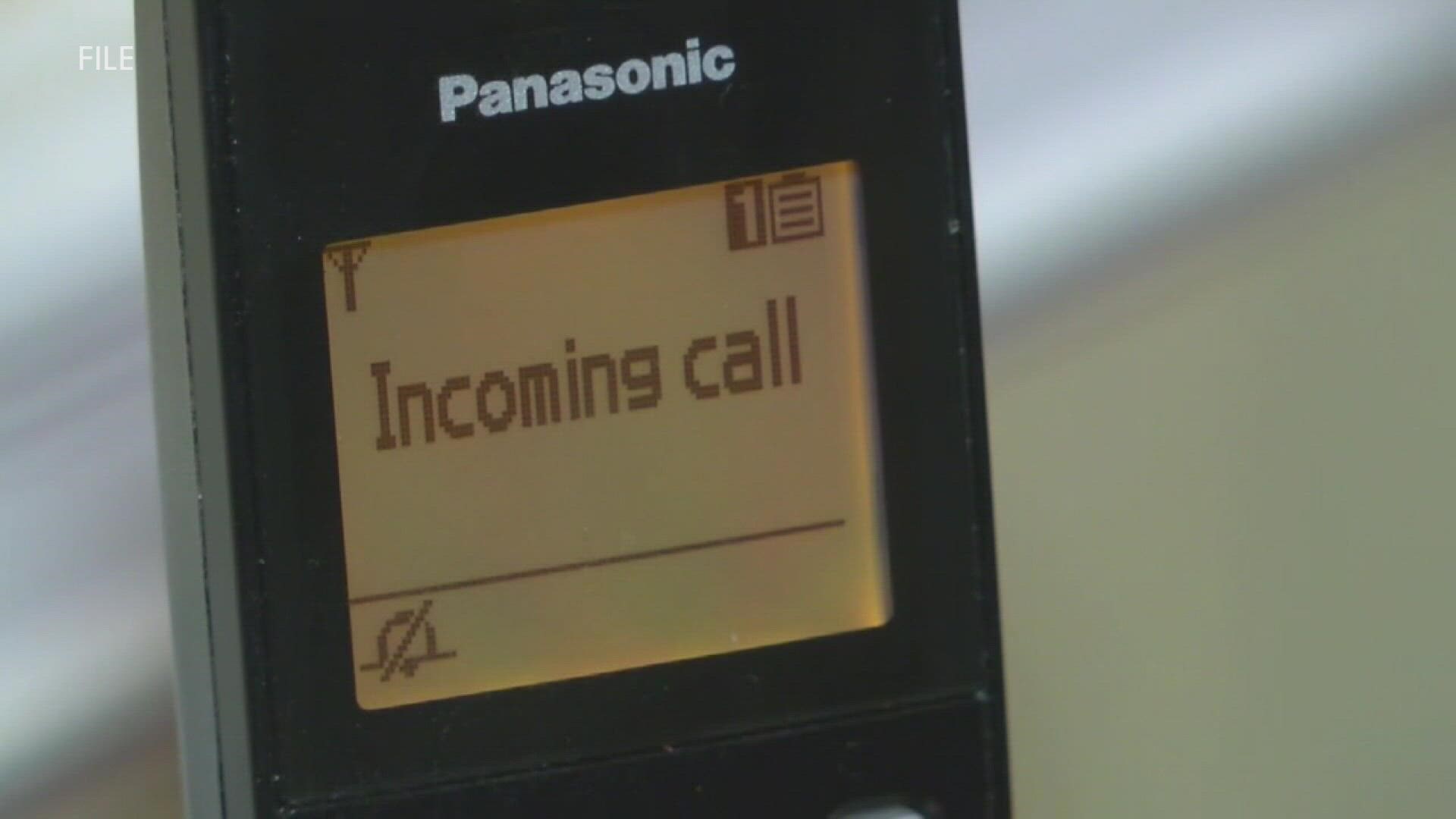 Dozens of West Michiganders got a phone call Tuesday, in which the person on the other line pretended to be part of Michigan State Police to scam people out of their money.

Sgt. Kelsey Case with the Hart Post of MSP says they received more than 50 calls today — most of them were returning calls that weren't made by troopers.

Scammers making the call were using the Hart Post phone number, and they claimed that the victim needed to pay up because they missed a court date and now had a warrant out for their arrest.

Case says most people missed the phone call from the scammer and called the Hart Post back.

"I'm happy they called us back and we let them know the scam was going on," she says.

Case says this is never the type of call a trooper would make.

"We'll never solicit any money or personal information without having contact with us before," she says.

One trooper was able to get on a conference call with the scammer and a victim, but catching these culprits is tricky because they used the Hart Post's phone number.

"It's a crime to impersonate an officer, but a lot of times these subjects are overseas and it really limits our ability to look into the subjects," Case said.

"Oftentimes people will fall into that trap and send money, and at that point, it's hard for us to track because it's other avenues that they take to circumvent the law," Lt. Michelle Robinson, MSP's Sixth District Public Information Officer, says.

No one fell victim to the scam Tuesday, and Robinson says it's important to stay alert to scams and other similar crimes as we approach the holiday season.

"This is just one example of keeping yourself safe and your information safe," she says. 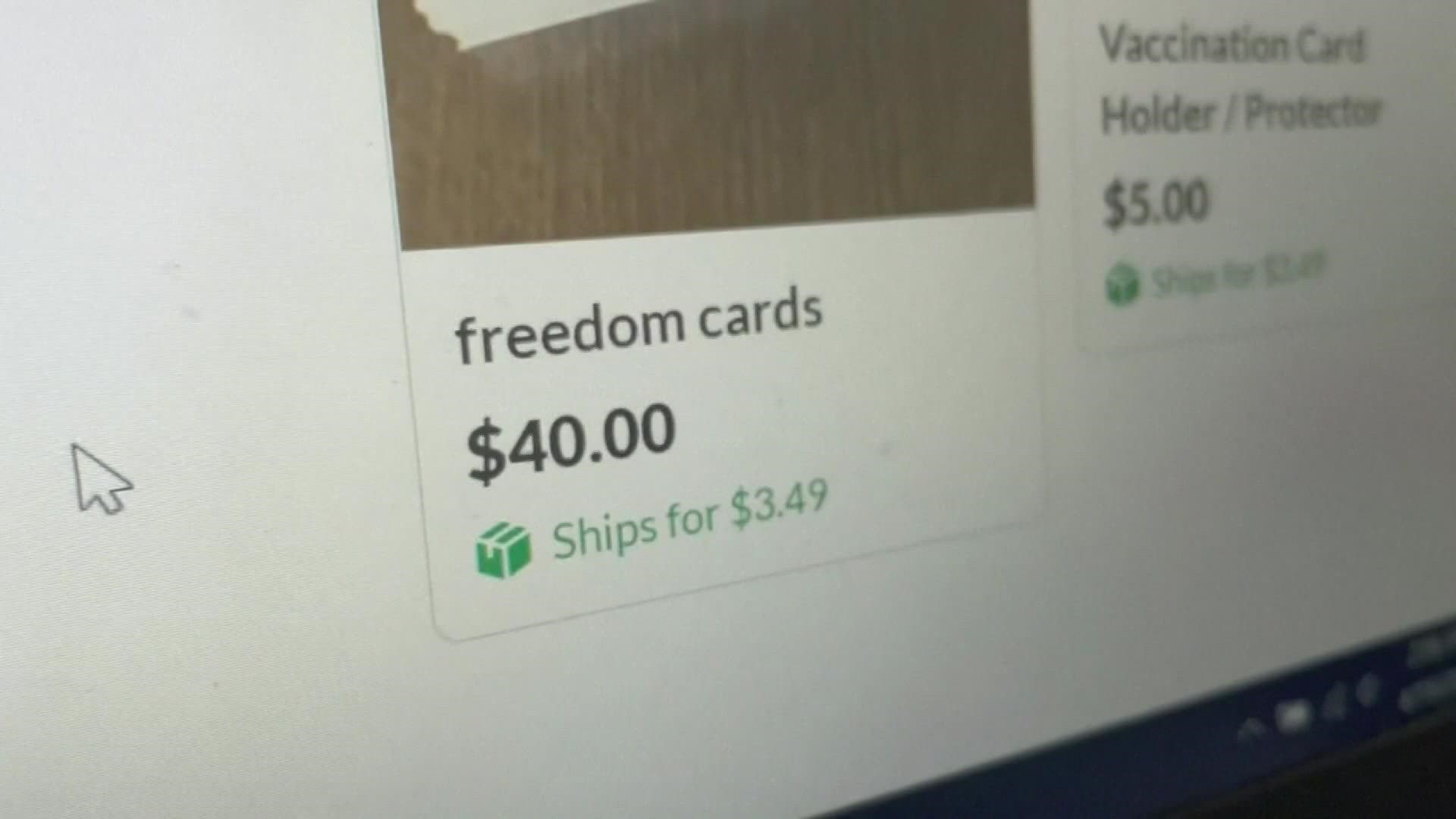