Police could not identify the driver as they were burned beyond recognition. 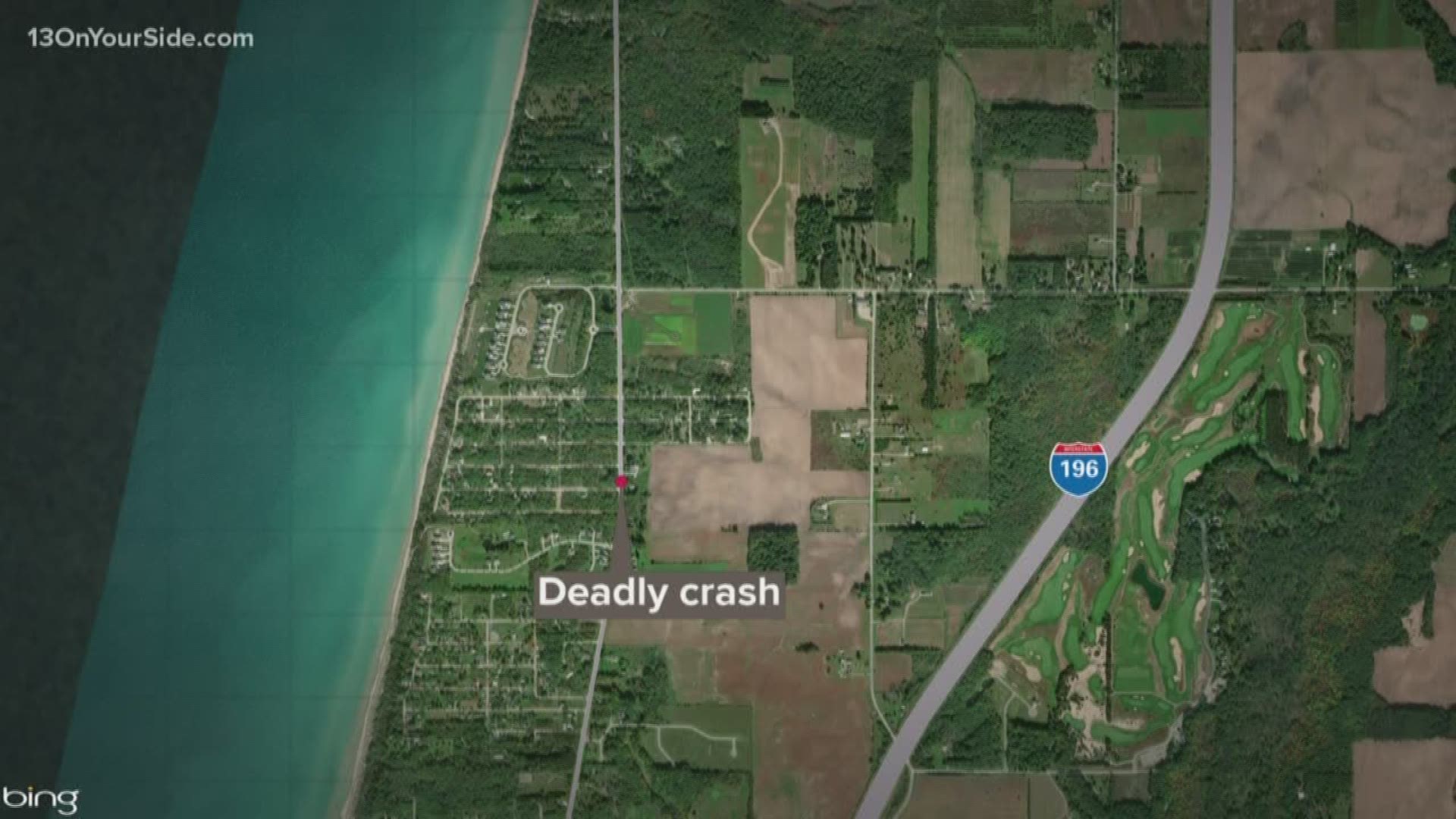 CASCO TOWNSHIP, Mich. — One person is dead after a fiery crash in Casco Township Wednesday night.

According to the Allegan County Sheriff's Office, deputies responded to the accident shortly after 10 p.m. near the intersection of Blue Star Highway and 109th Avenue. They found a vehicle fully engulfed in flames.

Fire personnel from South Haven Area Emergency Services extinguished the fire and determined the driver was still in the vehicle.

An investigation shows the vehicle was traveling westbound on 109th Avenue, failed to yield at a stop sign at Blue Star Highway, struck a small hill in a wooded area on private property and flipped upside down. There were no witnesses to the crash, according to ACSO.

The driver of the vehicle was burned beyond recognition and it is unknown if they were male or female, as well as their approximate age.

South Haven Area Emergency Servies said the crash occurred under high-voltage power lines but there was no interruption of power to the area. Consumers Energy was on scene to inspect the power lines.

ACSO believes this was a single occupant crash. An area broadcast was completed through Allegan County Central Dispatch requesting information on a missing subject last known driving a late 90's or early 2000's Dodge Durango, possibly silver in color. Both the VIN and registration plate were destroyed in the fire.

The crash remains under investigation by ACSO. It's unknown if speed and alcohol are factors. 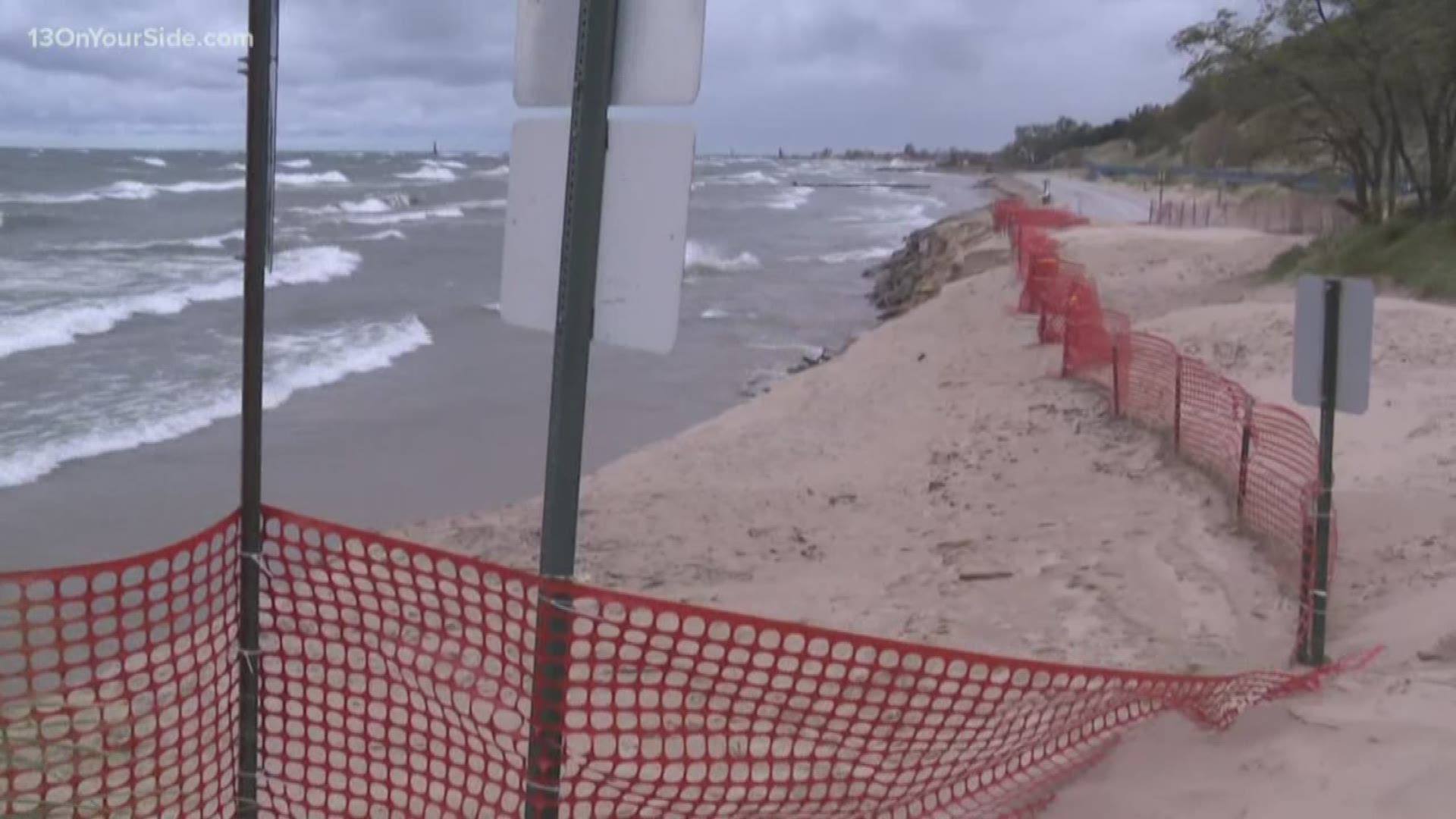