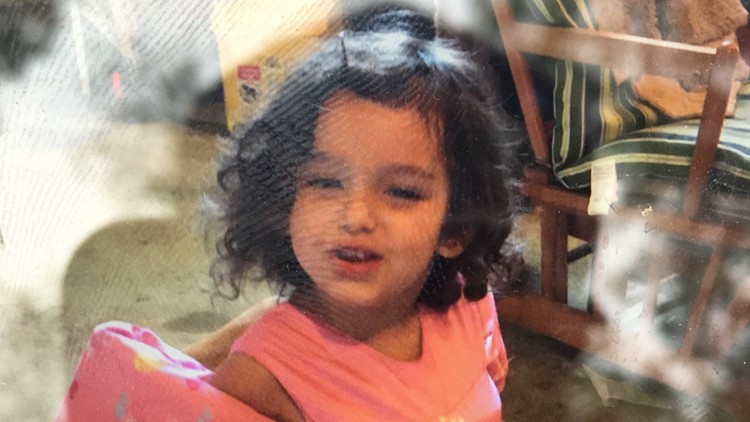 MISSING TODDLER | MSP and the Oscoda County Sheriff's Office are looking for a 2-year-old girl who wandered away from a camp site in Comins Township. Gabriella Roselynn Vitale was reported missing on Monday -- authorities have found her pink jacket but still haven't located the toddler.

HISTORIC HOME DAMAGED IN FIRE | If it's not a total loss, it's pretty close. That's what Ionia firefighters are saying about a historic home that caught fire late Monday night. The fire started on the second floor and spread up to the roof. Firefighters worked to fight it from outside at first, because it was too hot to get inside.

TRUMP ENDS ASYLUM ON BORDER | The Trump administration said Monday it will end asylum protections for most migrants who arrive at the U.S.-Mexico border. Effective today, asylum seekers who pass through another country first will be ineligible for asylum at the U.S. southern border. The rule also applies to children who have crossed the border alone.

DIANA ROSS IN GR | Motown living legend Diana Ross is in Grand Rapids, bringing her Diamond Diana Tour to the DeVos Performance Hall. Tickets are still available for the Tuesday evening show, some of the cheapest being $67.

APOLLO 11 ANNIVERSARY | A half-century ago, in the middle of a mean year of war, famine, violence in the streets and the widening of the generation gap, men from planet Earth stepped onto another world for the first time, uniting people around the globe in a way not seen before or since.

THE FORECAST | The remnants of Barry could bring a thunderstorm or two to West Michigan on Tuesday. Today will be mostly cloudy and very humid with scattered showers and possible afternoon thunderstorms.

For these stories and many others, watch 13 ON YOUR SIDE Mornings at 6.