Here's a look at the top stories this morning.

SYRIA LATEST | U.S. President Donald Trump says the roughly 1,000 U.S. troops he has ordered to leave Syria will remain in the Middle East to prevent a resurgence of the Islamic State threat.

DEMOCRATIC DEBATE | Twelve candidates will be on stage Tuesday night -- the largest field on one night in modern political history. The debate will be carried on CNN. Here are six big questions heading into it.

EEE DEATH | State health officials confirmed a fifth person has died from Eastern Equine Encephalitis (EEE), the latest case out of Cass County. There have been 10 human cases in the state.

TACO BELL RECALL | Taco Bell has recalled 2.3 million pounds of seasoned beef after metal shavings were found by at least three customers. The beef went to restaurants in 21 states, including Michigan.

LIONS LOSE | The Green Bay Packers beat the Detroit Lions Monday night -- and the team might not have pulled it off if not for two penalties for illegal hands to the face against Detroit's Trey Flowers.

FORECAST | Showers return Tuesday and Wednesday followed by cooler air. Today's highs will be in the low to mid 50s north and mid to upper 50s elsewhere. 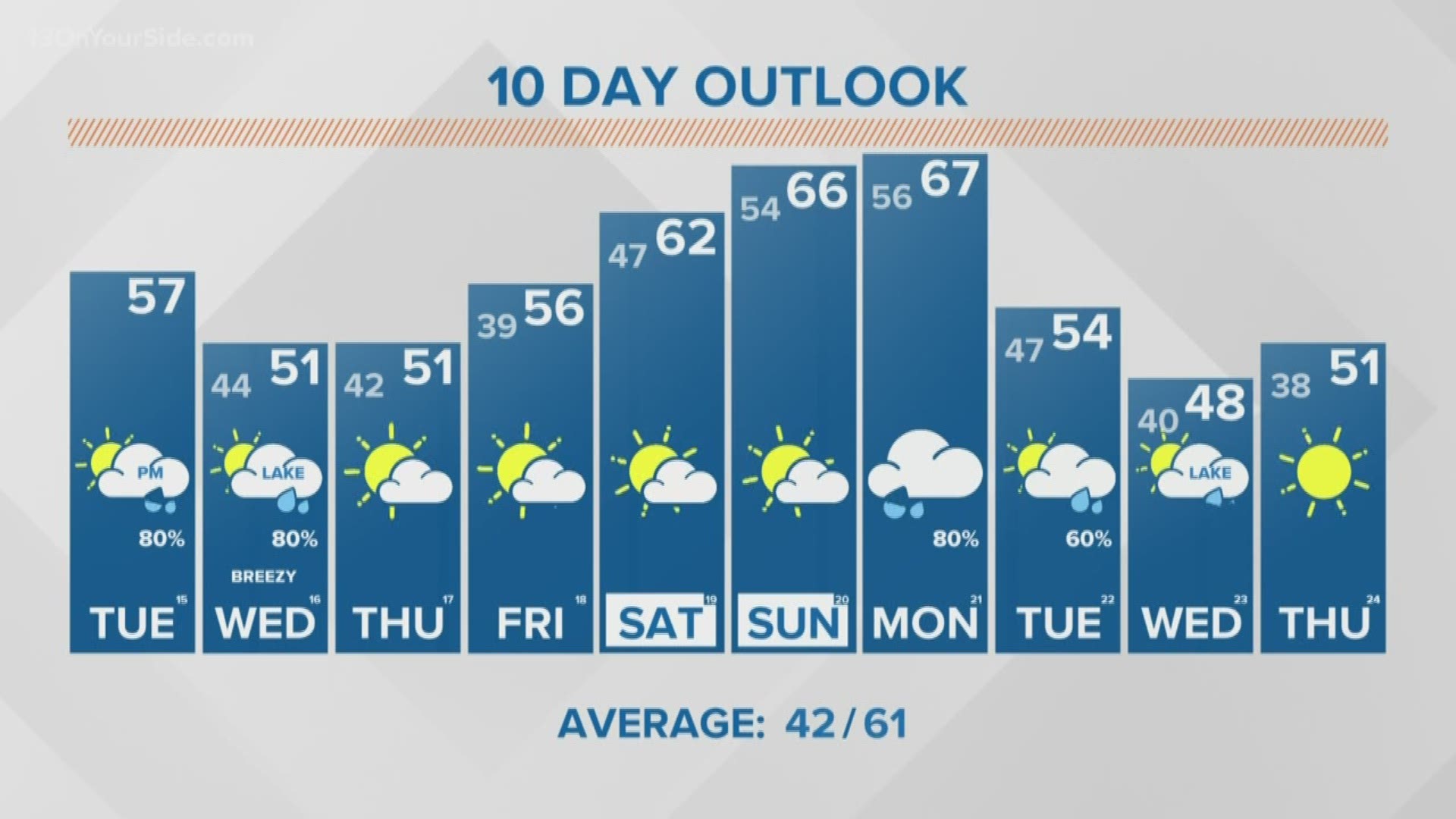