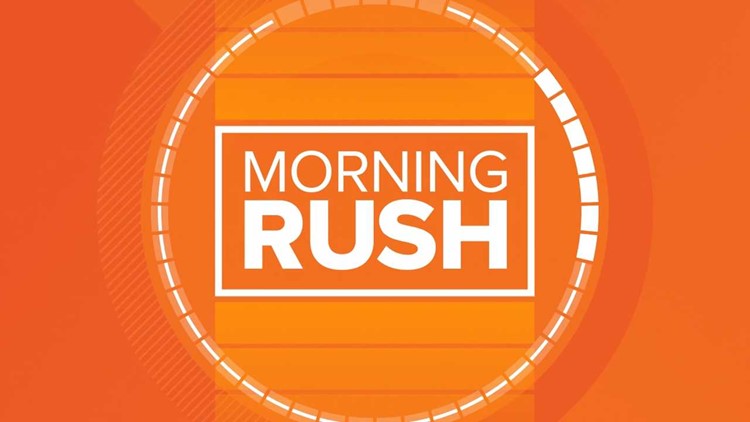 STIMULUS DEAL REACHED |  The White House and Senate leaders of both parties announced an agreement early Wednesday on unprecedented $2 trillion economic rescue package would give direct payments to businesses, workers and a health care system slammed by the coronavirus pandemic.

PRIORITY COVID-19 TESTING | The state's health department ordered testing labs to prioritize specimens from at risk people and people with a broad exposure history. An emergency order was issued Tuesday and it's effective immediately.

GR MURDER INVESTIGATION | Police in Grand Rapids are investigating a murder on the city's southwest side. A man was shot and killed in the area of St. Charles SW Tuesday evening and died at the scene.

FORECAST | Wednesday will be partly to mostly cloudy with high temperatures around 54°. Showers will pick up in the evening and repeat the next two nights.