Doctor Nkechy Ezeh moved to the United States when she was 20 years old and quickly found her passion in early childhood development. She is now changing communities one family at a time. 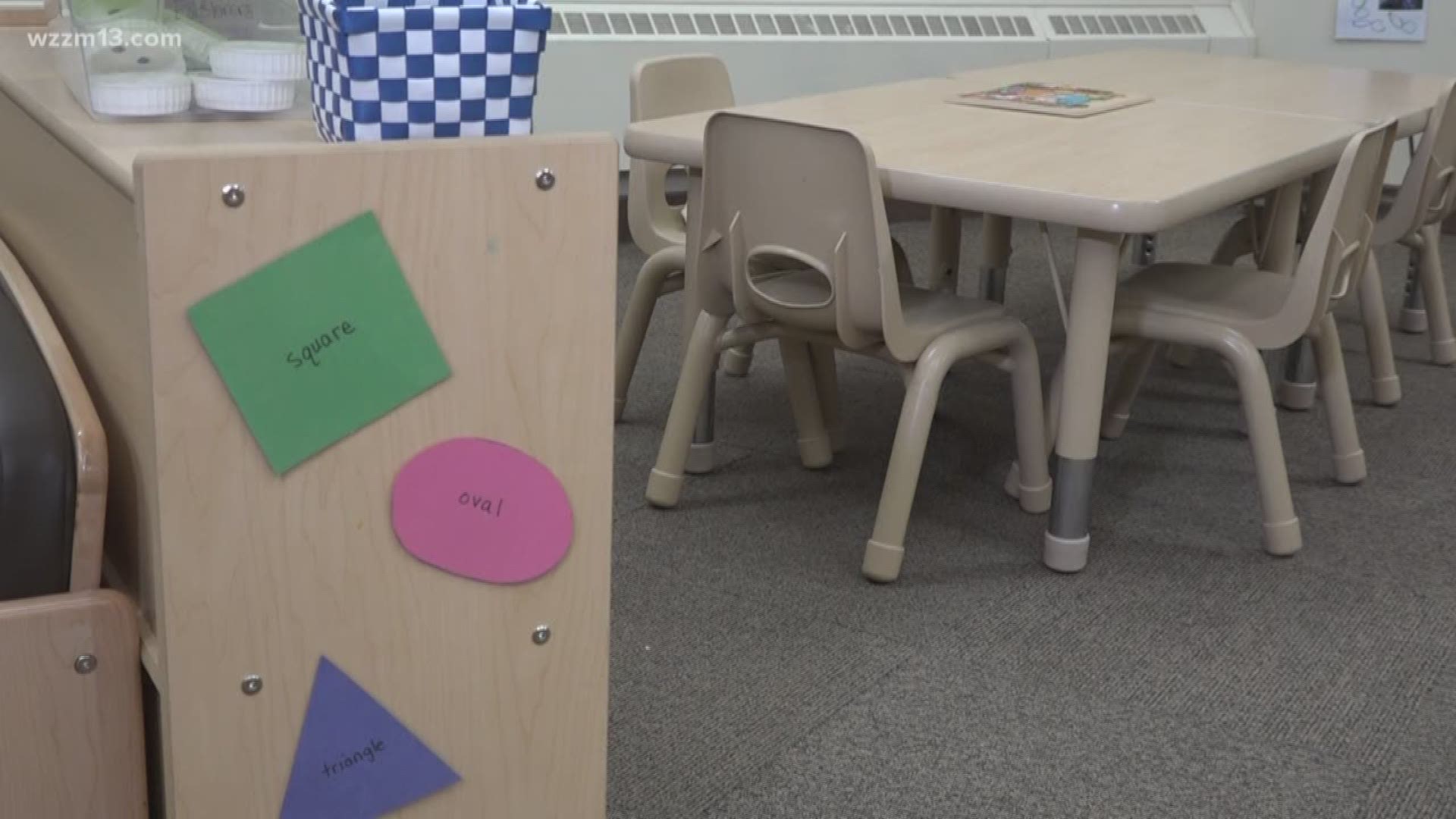 GRAND RAPIDS, Mich. — Nkechy Ezeh has always had a passion for advocacy.

"For some reason I wanted a profession with that kind of power," said Dr. Nkechy Ezeh.

She grew up in Nigeria

"I came from a small village and I’m so proud of my little village because it made me who I am today," said Dr. Ezeh.

Her father, the chief in her village, always valued education.

"He literally pushed for us to be educated, especially the girls," said Dr. Ezeh.

Being a middle child in a family with 8 siblings, she says, taught her a lot.

"I didn’t like it that much when I was growing up," said Dr. Ezeh. "Now the qualities I have gained from it and the skill sets and everything. I apply those now in my life."

She married in her late teens and followed her husband to the United States when she was turning 20.

She moved here in January and once the snow melted and signs of springs started to sprout, she started to walk and familiarize herself with her new neighborhood.

"At that time I was pregnant. As I was walking around I ran into Grand Rapids Community College Library, that was a new concept for me," said Dr. Ezeh.

She remembers the first time she realized she could take a book home with her.

"I said really? Are you kidding me?"

It was also here that she picked up a pamphlet for child development.

Being a mom, she was extra intrigued to learn more about how young children developed.

"I thought wow maybe I’ll take this class and find out more about how the child grows," said Dr. Ezeh.

After that class came a two-year degree from Grand Rapids Community College, a Bachelors and Masters from Grand Valley State University came next, and then a PhD from Florida.

"That’s when I got that little fire in my stomach that we have to do something different," said Dr. Ezeh.

Shortly after, information was released saying 83% of children going to Grand Rapids Public Schools were not ready for kindergarten.

After a year of her own extensive research in 2010, Dr. Ezeh figured out the problem.

"That's when we found only 2/10 children had access to quality early childhood education," Dr. Ezeh said.

Seven different community programs came together to form what they have now -- the Early Learning Neighborhood Collaborative. It’s not just educating young children, but it’s bringing a community together.