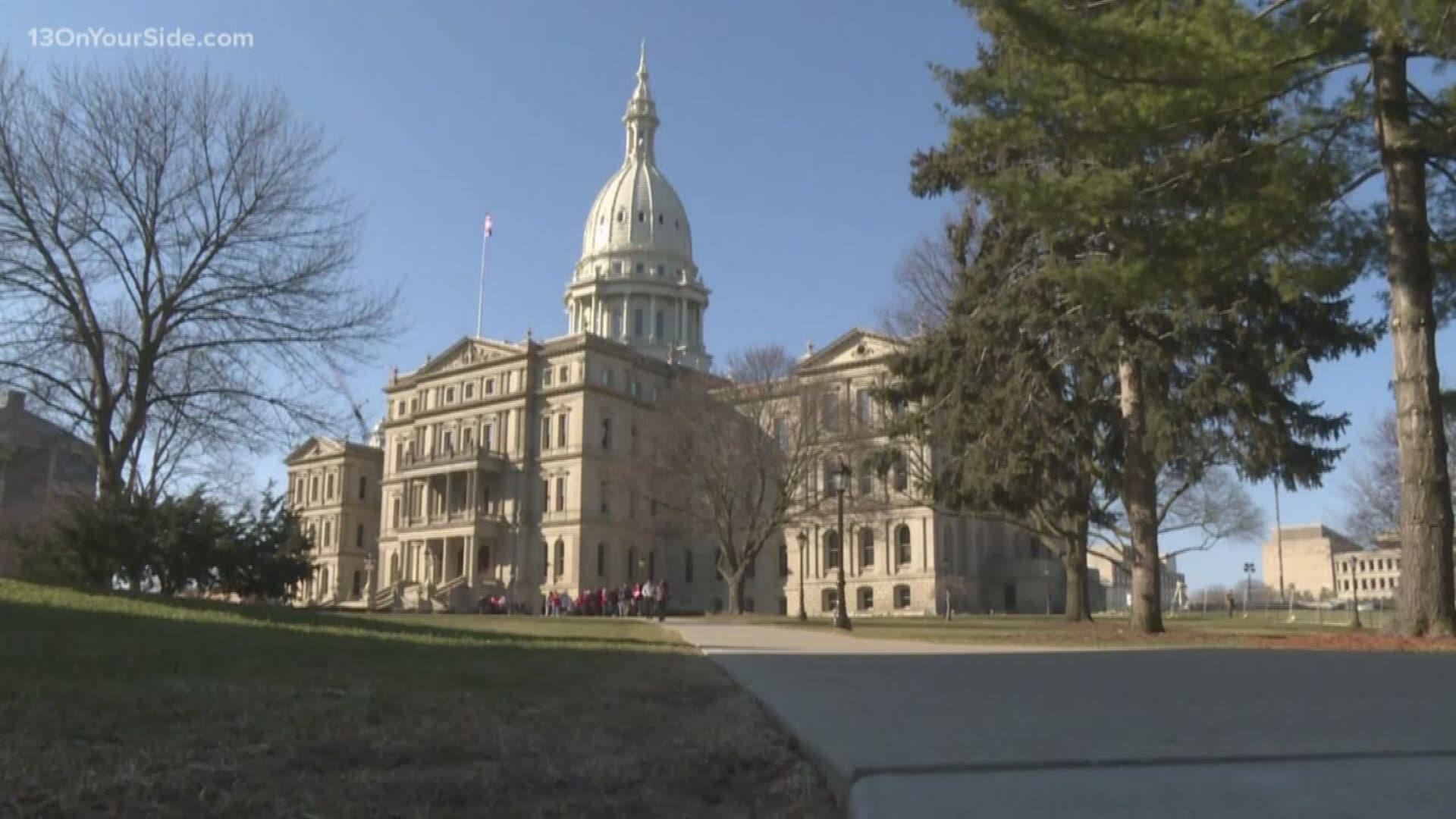 It was money the district could have used to support programs and staff. It has Rane Garcia, Superintendent of Muskegon Heights Public School Academy (MHPSA) and other school leaders looking closely at the academy's budget.

Garcia says the money will be missed. "There are multiple ways that we might [have used] that," she said. "We have been working hard to increase the stability of our staff."

RELATED: Michigan governor signs budget with $1B in line-item vetoes

"In another community, I might have the option to attend my public school or to attend a charter," Garcia said. "For the kids in Muskegon Heights, we are their school system."

Because the state considers the MHPSA a charter school it's funded like one. Meaning like other charter schools in Michigan MHPSA  missed out on $35 million in per-pupil funding increase because of Whitmer's line-item veto.

"Right away I saw that was going to hit Muskegon Heights hard because of their unique situation," said state Rep. Terry Sabo, D-Muskegon.

"They're so unique they're the only structure like that in the entire state of Michigan and therefore I believe they need some special considerations when it comes to funding," Rep. Sabo said.

If successful Sabo believes the school would receive about $160,000.

State Sen. Jon Bumstead, R-Newaygo is working with Sabo to get the funds for MHPSA. Sen. Bumstead will introduce an identical bill in Lansing next week.

"We're fighting hard to get that money back and bring awareness to folks that it's gone," Sen. Bumstead said.

RELATED: Budget impasse remains due to dispute over shifting funds

Both bills would only help the MHPSA. They're not written to boost funding for any other charter schools.

"The school has come a long way and we want to keep that momentum going and helping out wherever we can," Sen. Bumstead said.

The House version of the bill has been referred to the house appropriations committee, it's unknown at this time if the committee's chair will call for hearings on the bills. 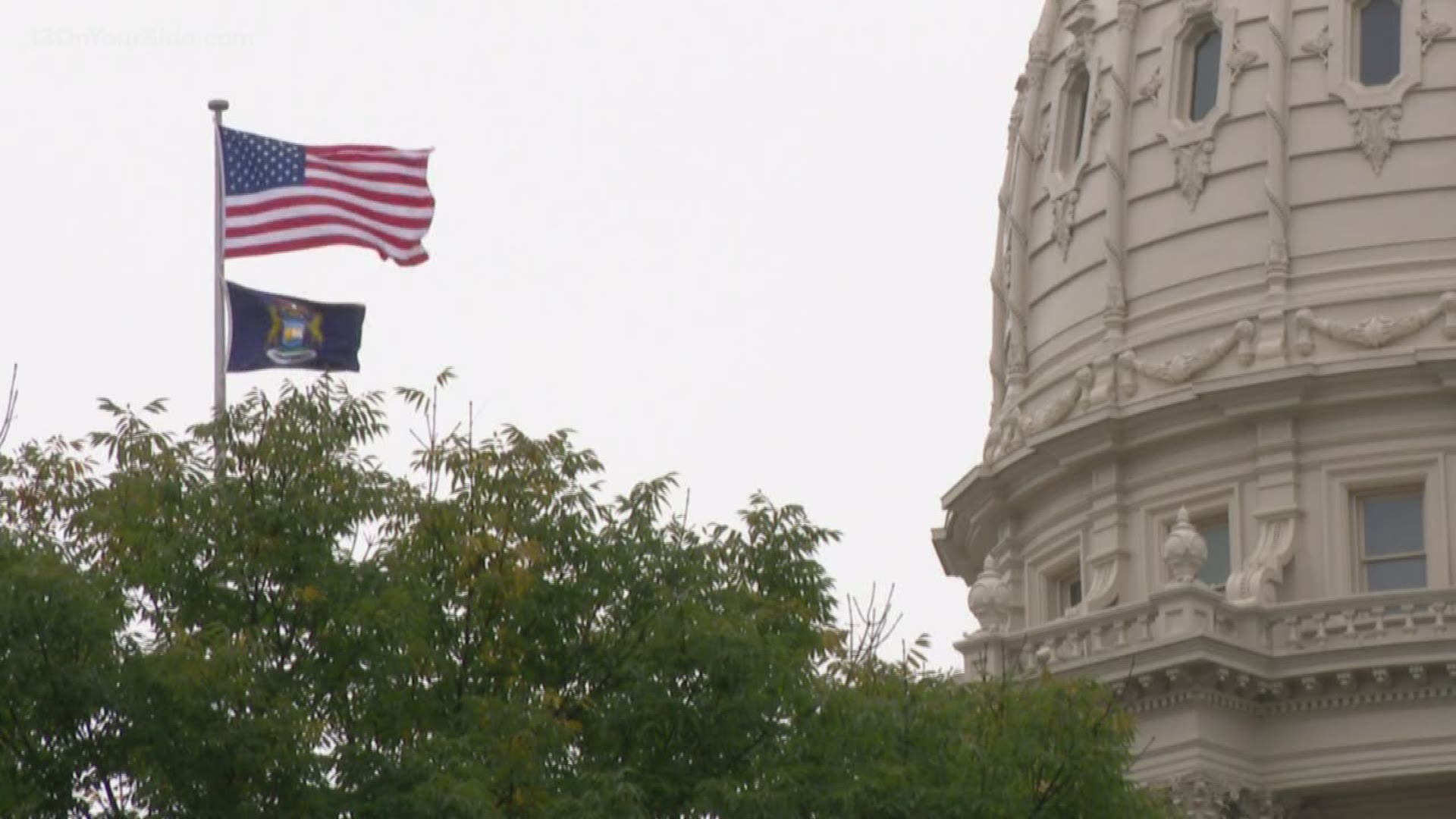 Other budget-related stories on 13 ON YOUR SIDE: